“You will choose life” by Stéphane Freiss, the weight of the family heritage 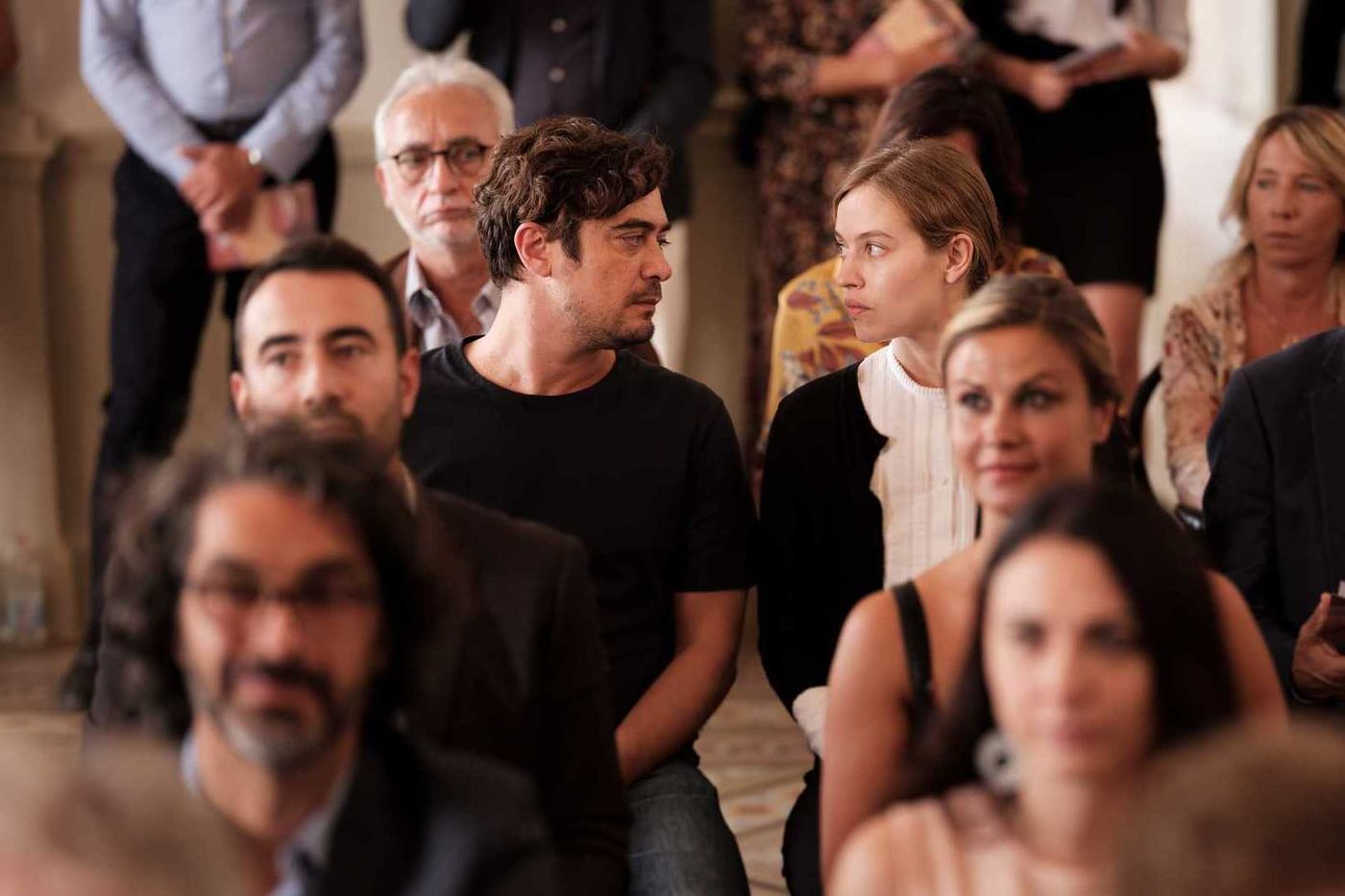 You will choose life *

In the Talmud, it is said that God asked Moses to send messengers to pick the citron, a sacred fruit, and bring it back to the land of Canaan to celebrate the festival of Sukkot. A ritual that has been performed for several generations by the Zelniks, a family of ultra-Orthodox Parisian Jews. Every summer, they all go together to Puglia, in southern Italy, to Elio de Angelis (Riccardo Scarmacio), harvest time, to choose the most beautiful fruits and “purest”. Among them, Esther (Lou de Laâge), plagued by doubt, suffocates under the weight of the constraints of her religion and seeks the courage to emancipate herself from it. His meeting with the grower will be decisive.

The question of inheritance at the heart of the story

For his first film production, actor Stéphane Freiss has chosen a subject that brings him back to his own family history and has built a sensitive romantic drama that does not leave anyone indifferent. Bathed in this sunny atmosphere of southern Italy which contrasts with the situation of confinement of its heroine, the film finds in Lou de Laâge a performer full of grace, combining a form of fragility and determination. And if the love that is born between the two characters gives rise to a few agreed scenes, the director never loses sight of his subject.

Because beyond religion, it is the question of inheritance and loyalty to it that is at the heart of the story. It brings face to face two beings who struggle with their contradictions and will help each other to overcome them. While Esther still hesitates to break with a world she has always known and a father she adores, Elio struggles on his side to maintain the property of his ancestors in activity and refuses to cede his lands despite their lack of profitability. Never caricatural in the description of this ultra-Orthodox community and its archaisms, the director unfortunately does not avoid the trap of a somewhat clumsy sentimentalism.