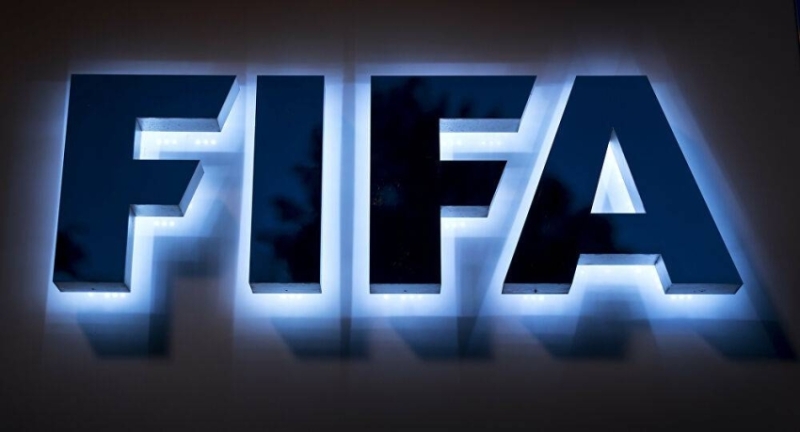 The winter transfer market returned in January to the levels it was before the “Covid-19” epidemic, after clubs spent about one billion dollars (900 million euros) during this period, according to a report published by the International Football Association Board.

After more than a year of caution, world football has returned to its financial habits: $1.03 billion (902 million euros) was spent in the January transfer window, up 74.7% compared to the January 2021 period in the midst of the health crisis.

“In men’s football, the transfer market activity has almost returned to pre-pandemic levels,” FIFA said in a statement.

Unsurprisingly, England was the most spender, with its clubs spending 349.5 million dollars (306 million euros) compared to only 75.2 million (65.9 million euros) for the Ligue 1 clubs, for example.

On the other hand, France fared much better in terms of compensation to its clubs during this period due to the sale of players: French clubs received $99.2 million (86.9 million euros) in January, behind English clubs (95 million euros).

And the European Union for the game (“UEFA”) announced in a report published last Thursday that the “Covid-19” epidemic cost European football 7 billion euros in two seasons, highlighting a sharp decline in the transfer market for the fiscal years 2019-2020 and 2020-2021.

Tags: Before, corona, return, to level, Transfers, what, winter