Will animals change color due to climate change? 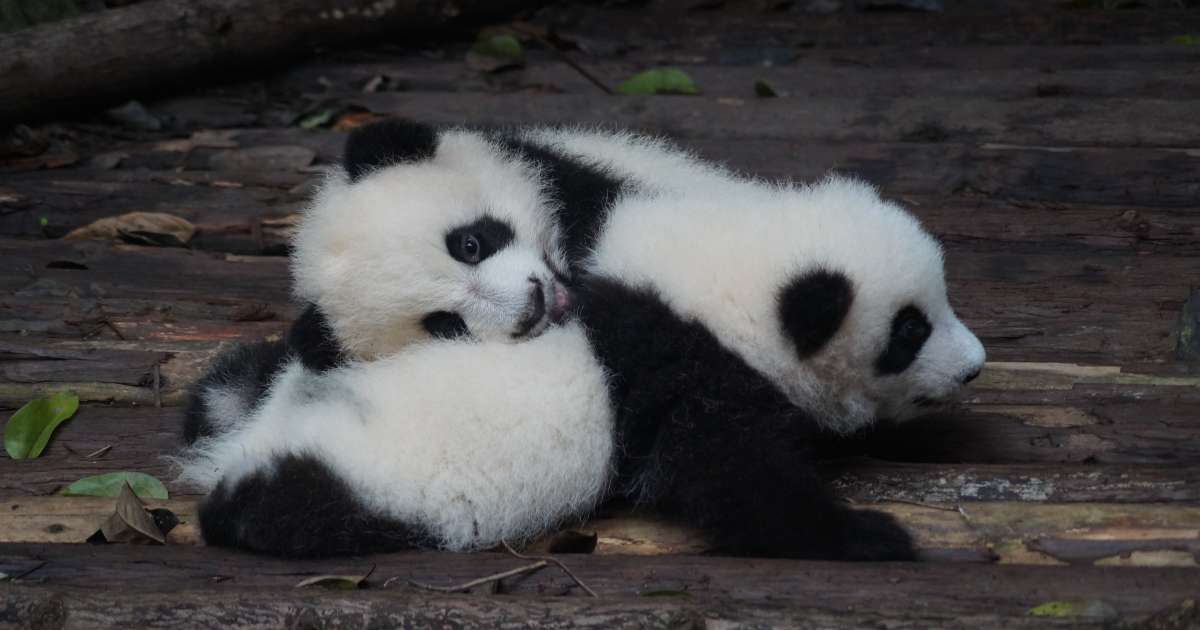 Imagine that the black panther becomes as rare as the pink panther, or that the white ermine dear to Britons is relegated with the unicorn on the shelf devoted to legendary animals. Fiction? With climate change, the improbable of yesterday seems to increasingly turn into possibilities, and the changing color of animals over time is surreptitiously sneaking into the limelight. Will global warming lighten coats and plumages or, on the contrary, encourage them to darken? The question is not anecdotal, and it divides specialists today.

The first person responsible for this great questioning has been in animal paradise for a long time. Constantin Wilhelm Lambert Gloger, whom his colleagues are quick to shorten today as CWL Gloger, was a Prussian zoologist who observed in 1833 that birds and mammals of similar species appeared to have greater pigmentation in tropical regions. . A century later, the rule of thumb that bears his name was finalized: warm-blooded animals, whether furry or feathered, would be darker in warmer, more humid environments. Will this translate into widespread species darkening? Not necessarily.

For insects, the problem is adapting to rising temperatures. By studying 473 species of butterflies and dragonflies from Europe between 198

To read the remaining 88%,
test the offer at 1 € without obligation.