When Pathé-Rural brought cinema to the countryside 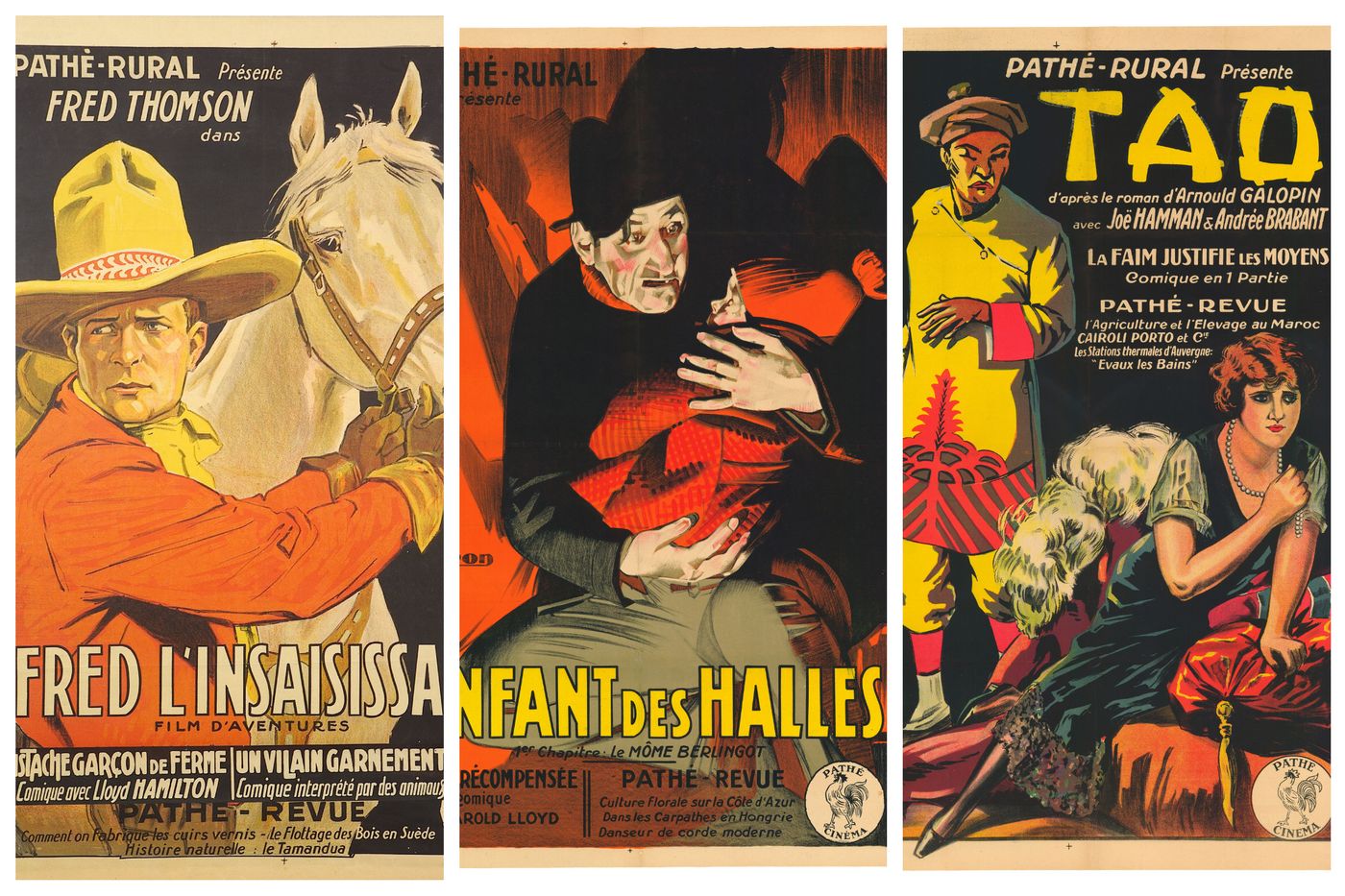 It was a revolution for the cinema when the Ministry of Agriculture launched Pathé-Rural in 1928, an itinerant exhibition circuit which offered many films a distribution in the provinces. In 1930, approximately 5,500 projection points were listed in France in small towns. Cafes, hotels and community halls thus become veritable dark rooms.

An initiative made possible thanks to the development of a projection device, the Pathé-Rural, and its ease of use. It does not require a projection booth to operate and can project films in 17.5 mm format. The Jérôme Seydoux-Pathé Foundation highlights this device, little known to the general public, through an exhibition on two levels bringing together posters, models of projection devices, newspaper clippings and extracts from period films.

Stéphanie Salmon is director of the foundation’s collections. She explains that, at the time, “the objective is to export cinematographic leisure throughout France, at a time when the cinema is in crisis”. But this type of exploitation will not last, prohibited under the Occupation from 1941. However, “he marked many spectators, says Stephanie Salmon. Unfortunately, few documents exist on this fascinating circuit, hence our ambition to introduce it to the general public”.

The works broadcast in the countryside are brought together in programs of about two and a half hours designed especially for rural audiences, with shortened versions of the films. The Pathé-Rural circuit promotes itself by means of numerous posters posted around the places of passage. The foundation is exhibiting 75 of these posters, which are defined by the strength of their graphics, the representation of the main characters from the films and the liveliness of their colors. Illustrator artists like René Péron only worked for the Pathé-Rural circuit.

At the start of the school year, the Jérôme-Seydoux-Pathé Foundation, which works to preserve the historical heritage of the Pathé company, will replace the posters presented by others, in order to continue to promote its Pathé-Rural collection. In conjunction with the exhibition, the foundation is also organizing a special screening of the film George and Georgette by Roger Le Bon and Reinhold Schünzel (1934) in 17.5 mm format, on Saturday June 25.