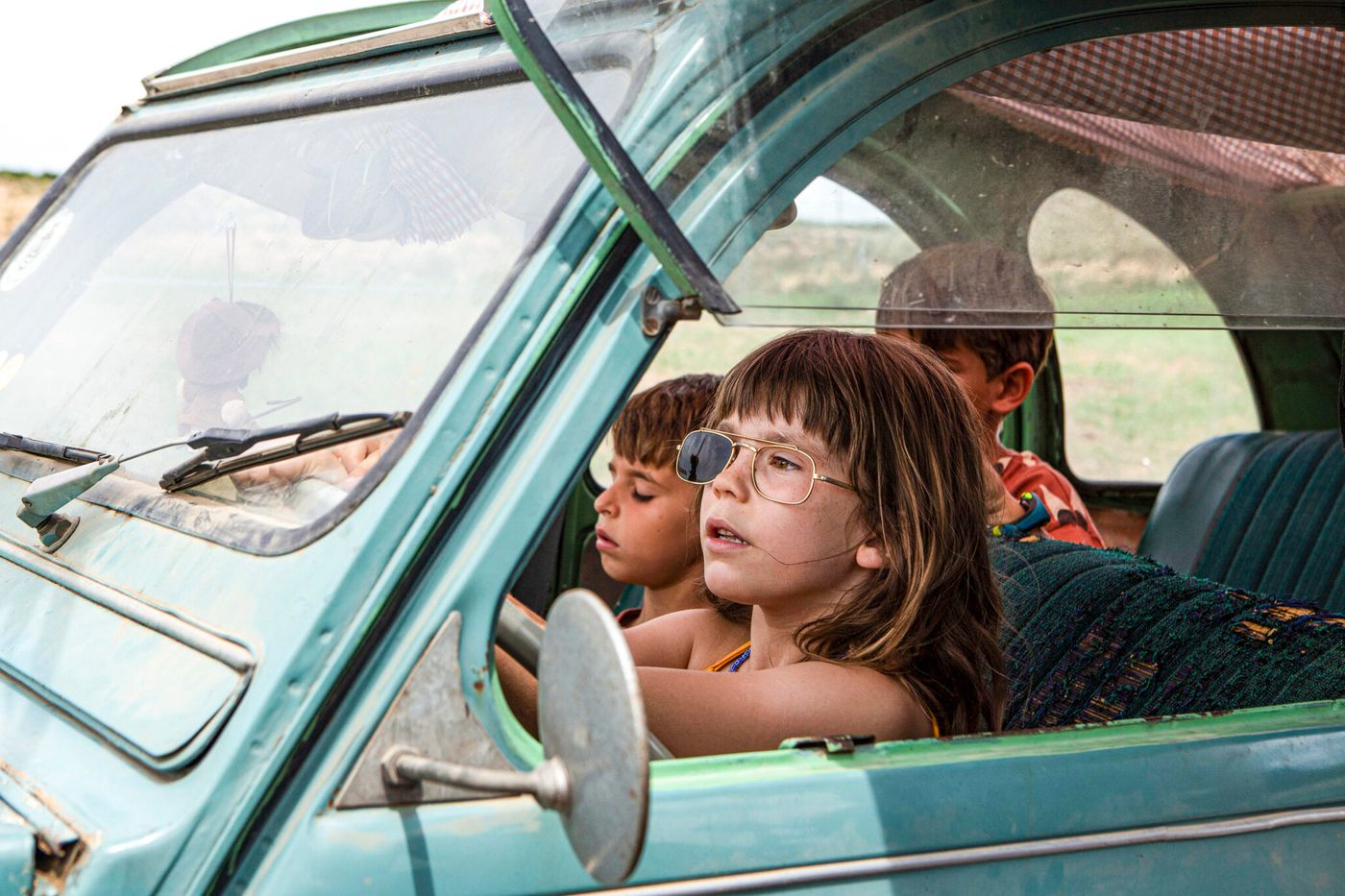 The cross : How was the programming of the Center Pompidou concocted?

Carlo Chatrian: I just wanted the complexity of the Berlin selection to be restored in order to give a good overview, but it was the teams from the Center Pompidou who made their choice.

It turns out that the selection was rich in French films this year, with four films, two of which won awards. Best Direction went to Claire Denis for With love and determinationadaptation of the novel A turning point in life by Christine Angot who co-signed the screenplay and performed by Vincent Lindon and Juliette Binoche. It will be presented at the opening, Friday June 10, at 8 p.m. (national release on August 31). Will also be shown on Saturday June 11, at 8 p.m., the Golden Bear, Our sunsby the Spaniard Carla Simon, a touching portrait of a family of Catalan farmers jostled by modernity (in theaters on December 7).

Besides part of the competitive selection, works were chosen from the “Encounters” section, aiming to encourage bold works, such as Coma, by Bertrand Bonello, about a teenager who has the power to take us into her dreams and nightmares (Sunday June 12 at 5:30 p.m. before a national release on November 16). We show these films with the desire that they travel.

What is the specificity and singular voice of the Berlinale in the 7th art and among other festivals?

CC: The Berlinale is both an international festival and a public event. Professionals, cinephiles and occasional spectators meet there. The selection has been confronted with the tastes and expectations of a very multicultural city since the 2000s.

Berlin is spoken of as a single city, a symbol that embodies European identity. But for thirty years, it was separated in two. The festival therefore maintained a very strong relationship with American and German cinema in its early days, and also took on a very strong political dimension, in the sense that the films presented there question the spectator about his place in the world.

The last edition was cut short due to the pandemic. How did the Berlinale get through the health crisis?

CC: The report to the public was thwarted, attendance in theaters fell by half. We reconnected with him by organizing a big party in June with screenings in the city. We play an important role in the attendance of Berlin cinemas because some spectators are waiting for the festival to go to theaters. We are going to do an exercise in optimism for the next edition which will take place next February.

A round table is planned around Ukrainian films, Sunday June 19 at the Center Pompidou. What have you decided about the presence of Russian films at the Berlinale 2023?

CC. : I hope that we will avoid having a dogmatic position. The Berlinale condemns aggression, of course, but I think it’s always better to take decisions on a case-by-case basis. We do not want to boycott artists, while being well aware of the difficulty of the Ukrainian situation.