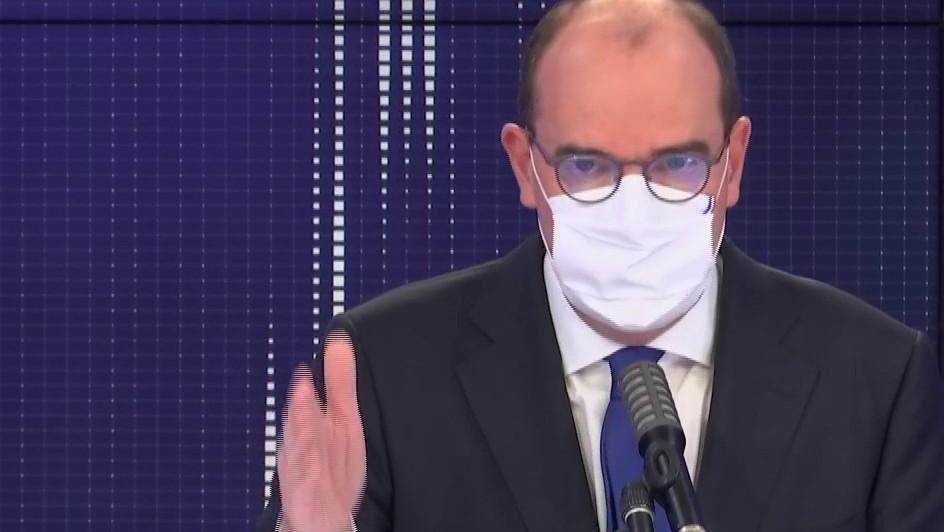 StopCovid app launched by government to fight virus “did not have the expected effects”, admits Prime Minister Jean Castex, guest of franceinfo on October 12, 2020. “The government has requested a new version of the application which will be officially launched on October 22, ” he announces.

>> Delinquency, second wave of Covid-19, recovery plan … What to remember from Jean Castex’s “8:30 am franceinfo”

The Prime Minister had recognized at the end of September, by pleading “honesty”, that he had not downloaded the first version on the telephone provided when he took up his duties 100 days ago “I took a secure laptop, so I didn’t download ‘Covid TV’ (sic) “, he explains on franceinfo. It promises to do so with the new version of the StopCovid app. “At that point, I will download it.”

StopCovid, in its current form, has been installed more than 2.6 million times since the start of June, significantly fewer than the UK and German apps, downloaded 16 and 18 million times respectively. The StopCovid application, released in June, must allow its users to be warned if they have recently passed, within a meter and for more than 15 minutes, another user who has discovered himself infected with the coronavirus. responsible for Covid-19. According to government figures last week, only 7,969 people declared themselves positive, and 472 notifications were sent to potential contact cases.