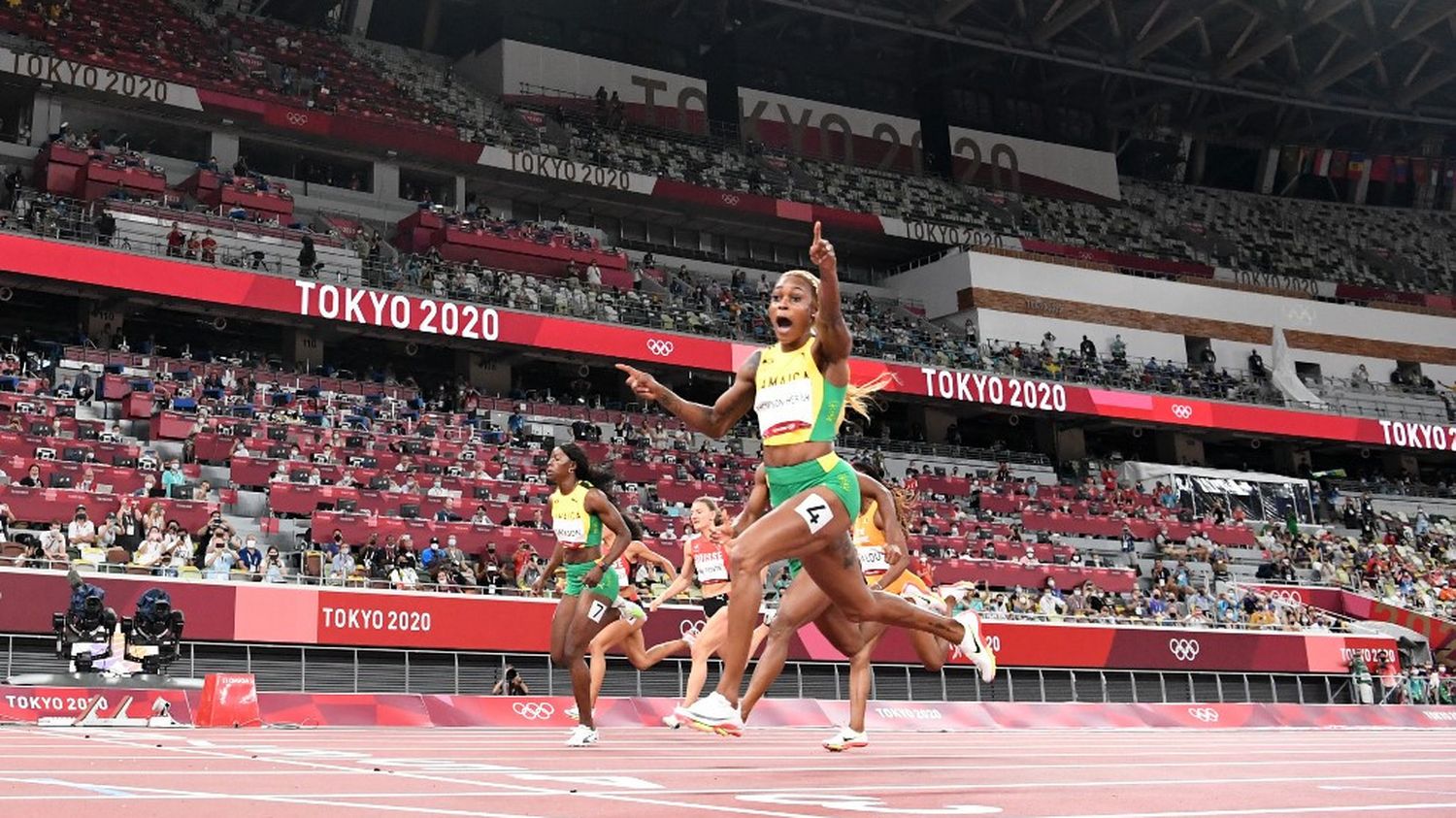 A historic 100m, concluded with a magnificent Jamaican treble and a stratospheric chrono. Elaine Thompson-Herah won the 100m final at the Tokyo Olympics in 10.61 on Saturday July 31, setting a new Olympic record and the second best world performance of all time. The Jamaican secures a second gold in the 100m, five years after Rio.

In her wake, legend Shelly-Ann Fraser-Pryce snagged silver in 10”74, she who was aiming for a third Olympic title after those of 2008 and 2012. At 34, it’s the sixth medal at the Games for ” Mommy Rocket “. A third Jamaican, Shericka Jackson, closes the march in 10”76. The Ivorian Marie-Josée Ta Lou finished fourth in 10”91.

>> Follow the live video of the Tokyo Olympics on france.tv