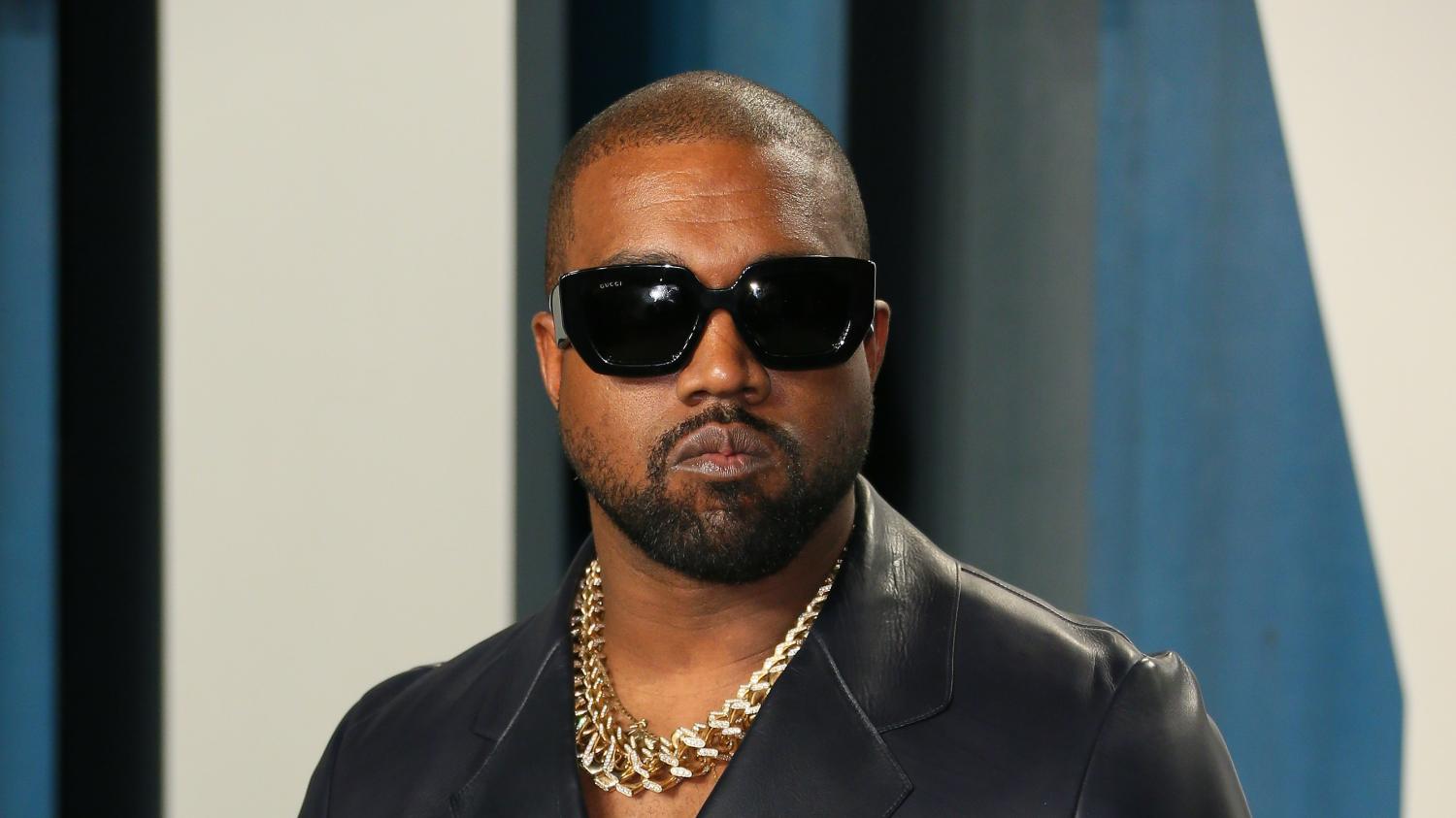 The American rapper and businessman is still in the running for the November 3 presidential election. In his first campaign spot, he sums up his program with two axes: prayer and family.

Kanye West isn’t giving up. Despite a disastrous first campaign rally this summer in South Carolina, during which he broke down in tears arguing against abortion, and despite an erratic attitude and provocative tweets, the 43-year-old rapper and businessman diagnosed with bipolar is still in the race for the White House.

He unveiled on the night of Monday 12 to Tuesday 13 October, 22 days before the election scheduled for November 3, his first campaign spot as a candidate for the Birthday party. A video one minute and twenty seconds long, in which the troublemaker presidential candidate delivers his “vision“the future of America as he wishes it. A very conservative program, based on faith and family.

“We as a people will rekindle our nation’s commitment to the faith, to what the Constitution calls the free exercise of religion, including of course prayer. Through prayer, faith can be restored“, defends Kanye West in this clip where he speaks in front of an American flag.

“As a people, we are called to something greater than ourselves. We are not only a beacon for the world but we should (…) encourage each other, help each other, support each other“, he adds, before praising the virtues of the family -“We will build a stronger country by building stronger families“- as images of him, younger surrounded by those close to him, scroll across the screen.

“As we turn to faith, we’ll become the kind of nation, the kind of people God wants us to be.“, he concludes while the screen is crossed out of the word” Vote “, then of his name.

A spot that is in line with his first interview as a candidate given to Forbes magazine in July, in which the rapper who has turned to religion in recent years called himself “the candidate of God”, advocated the return of prayer to school, declared himself against abortion and expressed his mistrust of vaccines.

If he entered the race too late to make the lists in Florida, Texas and Michigan, Kanye West should appear according to Forbes on ballots in several states, including Arkansas, Colorado, Idaho, Oklahoma, Vermont and Tennessee. For many observers, his candidacy, which interferes in the duel between outgoing Republican President Donald Trump, of whom he has long been an open support, and that of Democrat Joe Biden, should above all serve to garner votes for the latter.