VIDEO. Curfew at 6 p.m.: the measure came into force on Saturday throughout the metropolitan territory 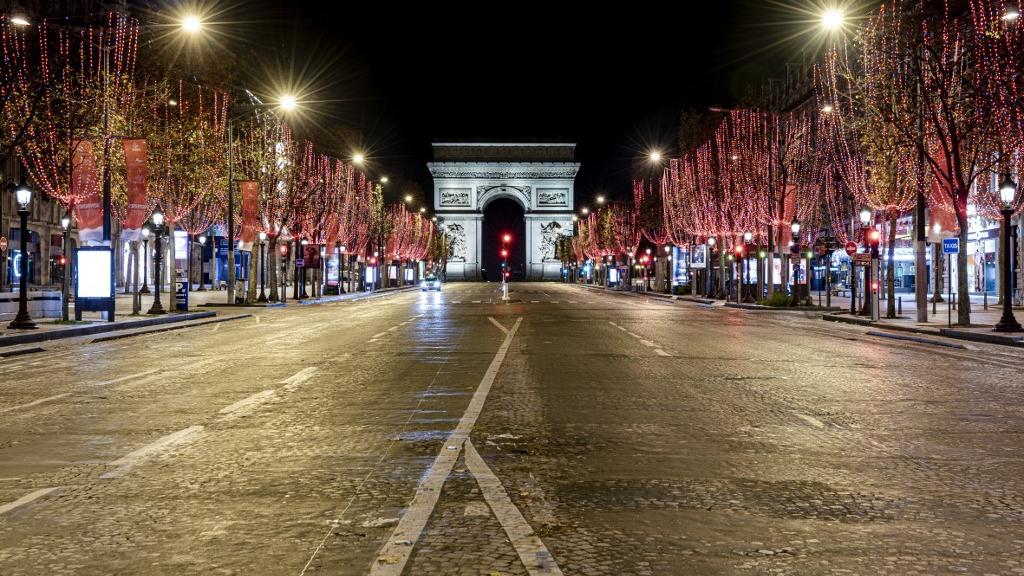 In Paris, like everywhere else in mainland France, the advanced curfew at 6 p.m. came into effect on Saturday January 16. “No large-scale police operation planned for this evening here in Paris, but some patrols all the same“, reports the journalist Sophie Lanson live from Place de la Concorde in Paris. Offenders who do not have a derogatory certificate risk a fine of 135 euros. Some reasons allow you to move after 6 pm: “Renter work, but also assist a vulnerable person, pick up their children, or even walk their animal“, adds the journalist.

In Paris, from 6 p.m., the police patrolled the streets to urge latecomers to return as soon as possible. During this time, all the stores had to close. The goods had to be put away as quickly as possible. The queues were numerous in front of the stores before the fateful hour, causing a certain promiscuity. In Rennes (Ille-et-Vilaine), the streets were almost deserted at 6 p.m., after being filled an hour earlier by residents in a hurry.