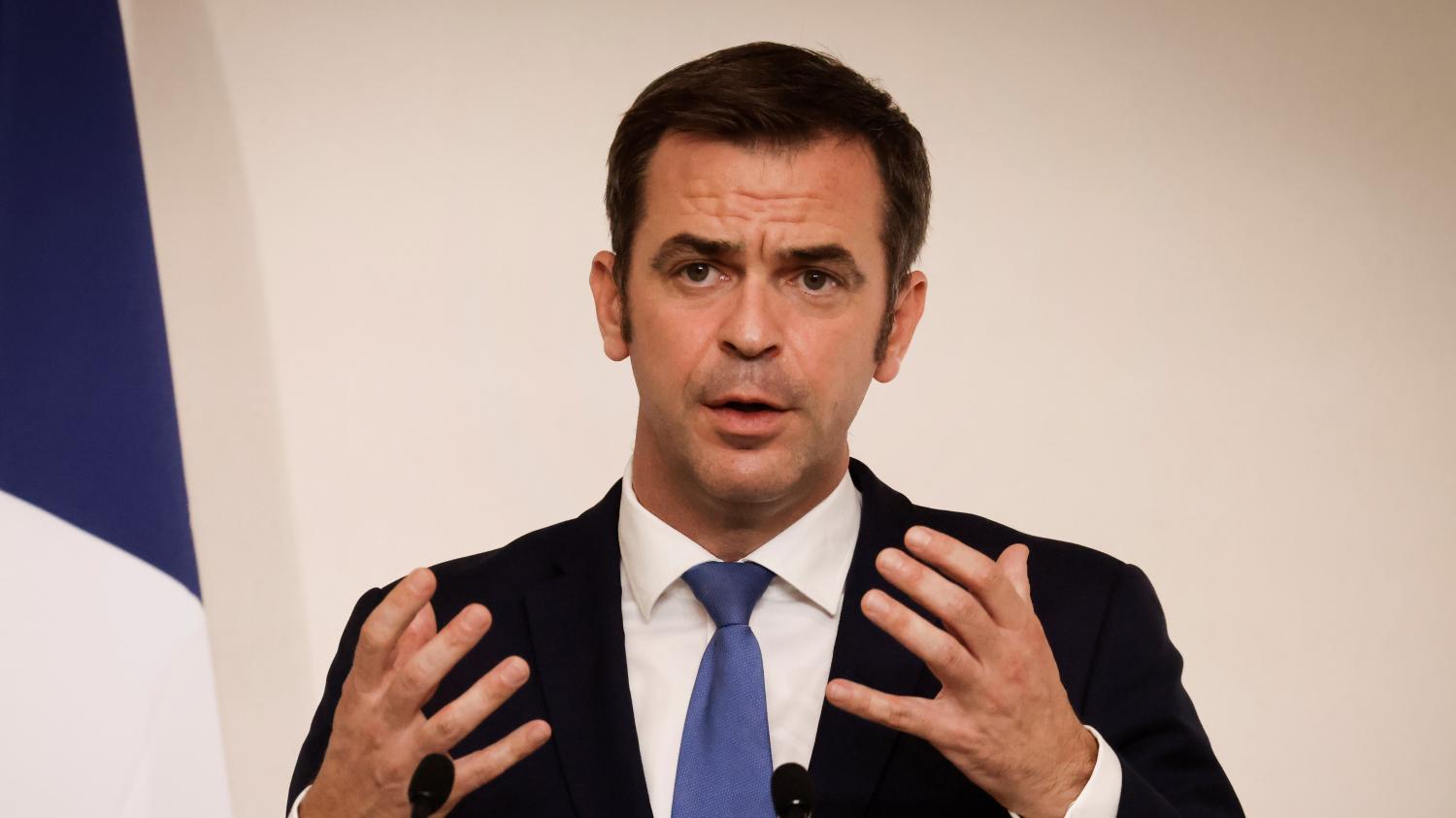 Did the executive communicate poorly on the Covid-19 epidemic to young people, the first affected by the second wave? Asked about this question during the government press conference on Thursday, October 22, the Minister of Health, Olivier Véran, estimated “that it may be necessary to find other vectors of communication”, while underlining the role played by certain news channels.

“We continue to hear on certain television shows people who claim to be experts in epidemiology and virology, and who are not, and who continue to say things that are not true”, argued Olivier Véran.

“For having fought a bit like a Don Quixote during the period (…) of August and the beginning of the school year in September to explain that no, no, it is not because you are young that you do not risk anything (…) and that yes, fragile people would sooner or later be affected and that no the virus had not mutated to be less dangerous, I can tell you that we may have to find other vectors of communication “, continued the minister. And to estimate that“we were not always really helped”, even if “that does not mean that I clear myself of my responsibility (…) vis-à-vis the messages that may have been sent”.