VIDEO. Attack on the Champigny-sur-Marne police station: Gérald Darmanin wants to ban by law the sale to the public of fireworks mortars 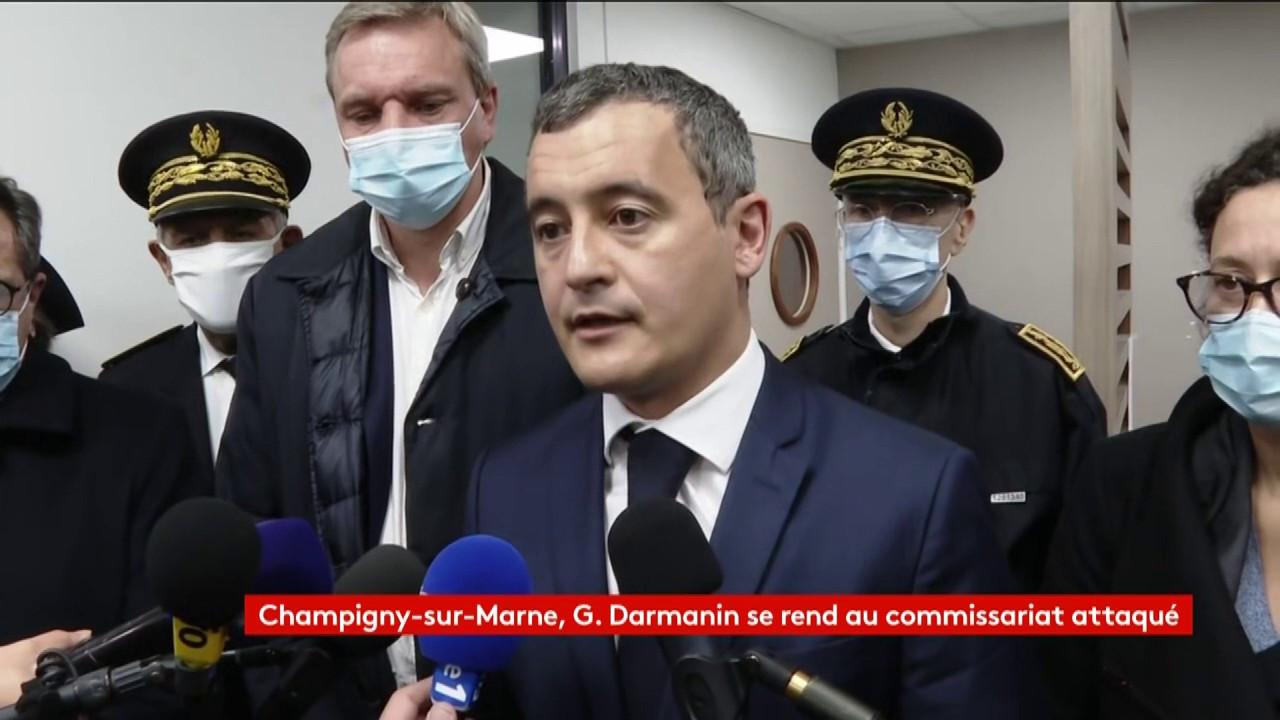 He wants to legislate. Interior Minister Gérald Darmanin went to Champigny-sur-Marne (Val de Marne), Sunday, October 11 to support the police, after the attack on the police station. On site, he has affirmed its desire to prohibit by law the sale to the public, on the Internet, of fireworks mortars which will be considered as “weapons by destination”.

During the night from Saturday to Sunday, around forty people used fireworks mortar fire against the city police station, without causing any injuries. Windows were smashed and several police vehicles damaged.

Fireworks mortars, pyrotechnic devices used by professionals to propel fireworks, are more and more often diverted to attack the police, denounce the police unions. This was the case in July against three police stations in Yvelines, in Mureaux, Fontenay-le-Fleury and Plaisir. En August, after the defeat of PSG in the Champions League final, they were also used against police officers in Paris.

The legislation has recently changed in order to prevent ordinary citizens, without authorization, from buying it in pyrotechnics shops. But they are still available on the internet. The term “mortar” can be confusing, but the devices used have nothing to do with weapons of war.