VIDEO. 1936 Winter Olympics: Garmisch-Partenkirchen, the other Olympic Games of the Nazi regime 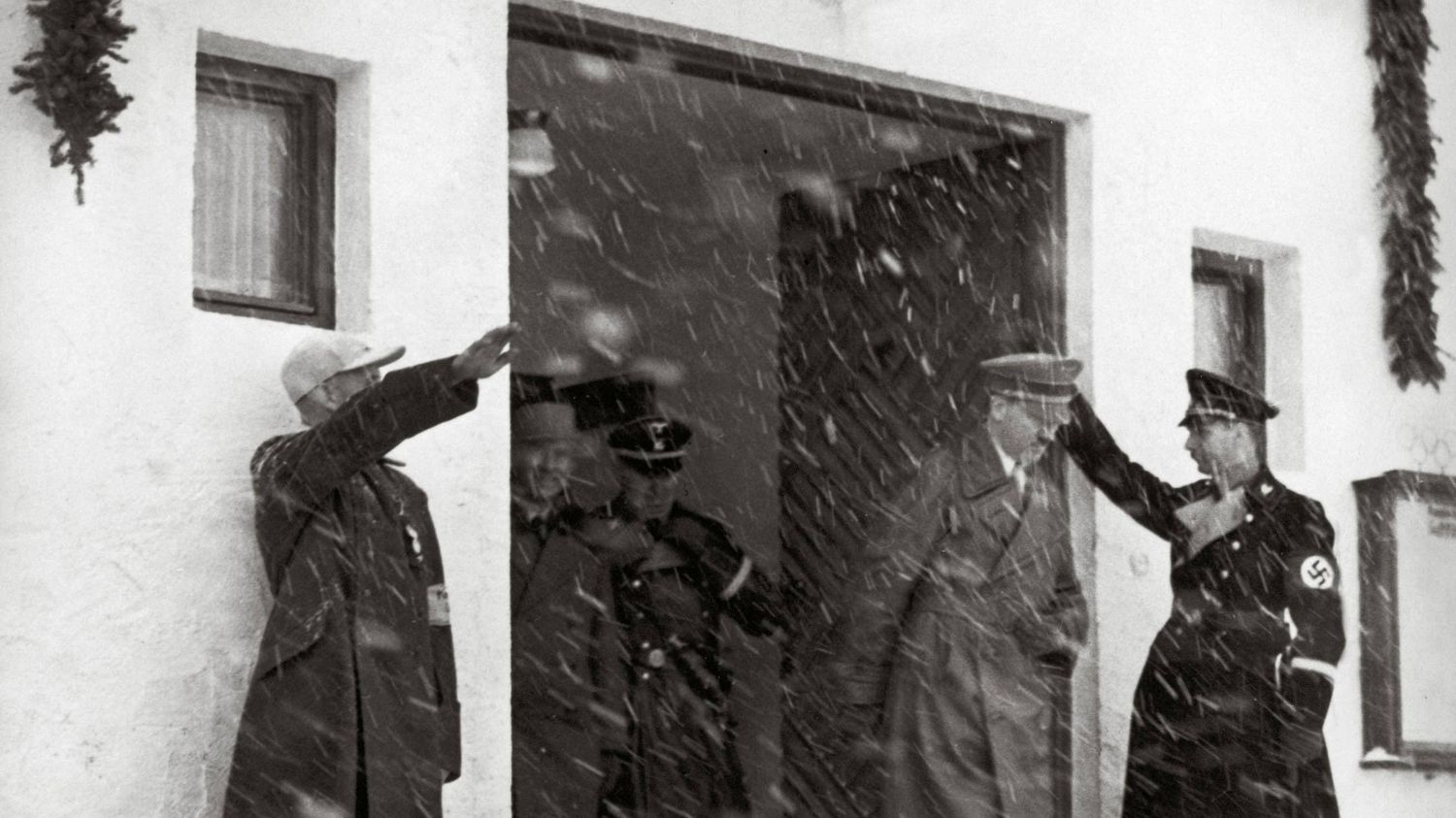 Six months before the Summer Olympics in Berlin, Germany hosted the Winter Games in early 1936.

All sports fans know the story of the Berlin Olympics organized in 1936 by the Third Reich to serve the Nazi ideology. We sometimes forget that six months earlier the Winter Olympics had taken place in Garmisch-Partenkirchen. There too, the Olympic rings were displayed alongside the Nazi flag, and Adolf Hitler inaugurated, under the snow in front of 50,000 people, the first Games of his regime.

The dictator wishes to give a positive image of the country and its leaders, six months before the Summer Games. As such, the organizers remove all signs of anti-Semitism that the athletes might come across. On the sporting side, as in Berlin for the Summer Games, the Germans will not end up at the top of the medal table, dominated by the Norwegians.

all the news in video

Receive the essentials of our news with our newsletter

France Télévisions uses your email address to send you newsletters.