Val-d’Oise: the ZAD of Triangle de Gonesse being evacuated 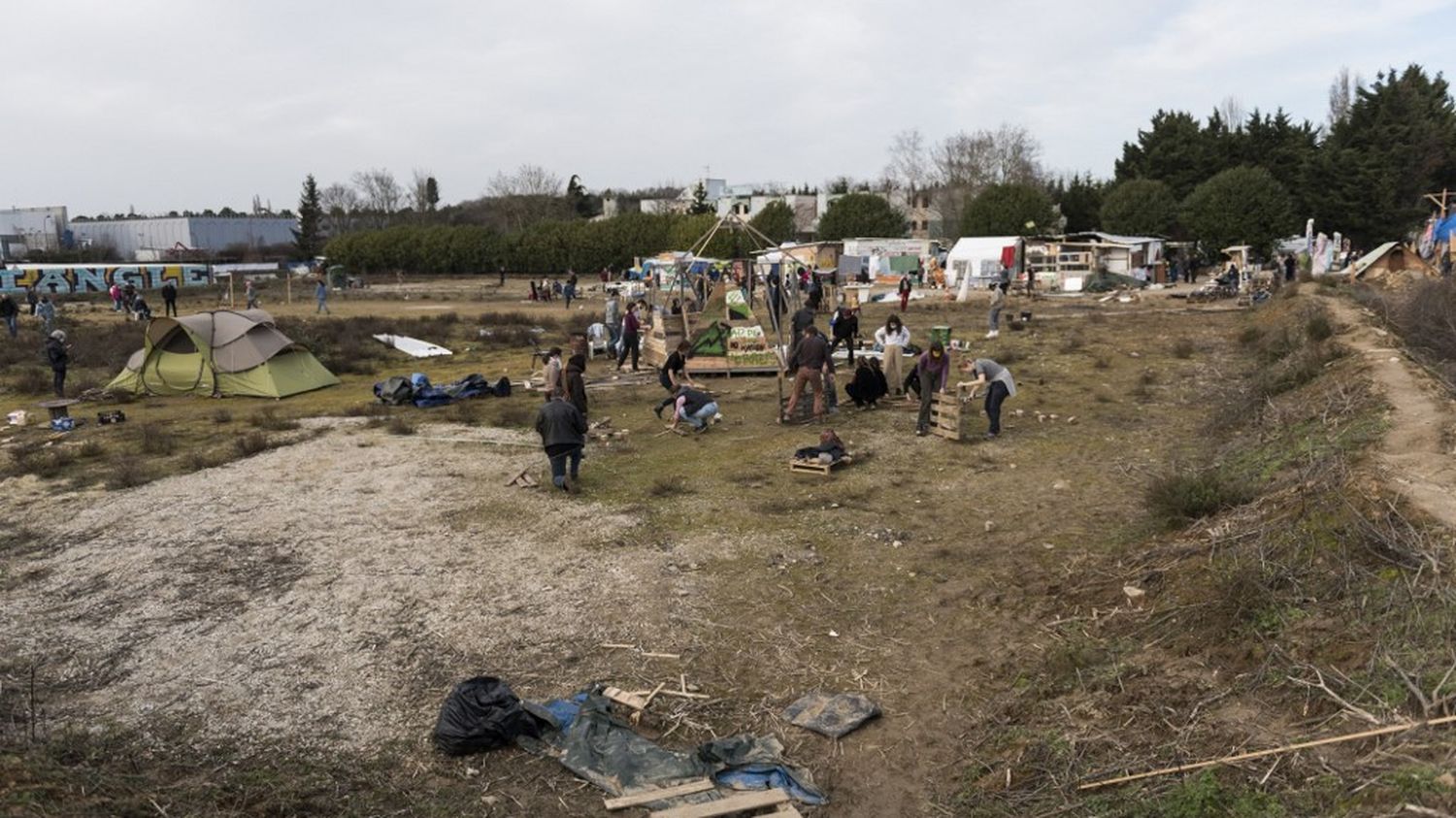 The evacuation of the area to be defended (ZAD) of the Triangle de Gonesse (Val-d’Oise) by the police began on Tuesday 23 February. This site has been occupied for seventeen days by activists protesting against the creation of a future Grand Paris metro station at this location, rich in fertile agricultural land. “The CRS arrived around 6 o’clock, we were surrounded, they invaded the ZAD”, testified an activist on the spot.

“For the moment inside there has been no violence or confrontation”, specified Bernard Loup, the president of the Collectif pour le Triangle de Gonesse (CPTG), which is not at the origin of this illegal occupation but actively supported it. “Buses are in front of the front door, they will get them on board shortly”, he added.

About thirty activists – three times as many at weekends – have been present permanently since February 7 on this land, on which makeshift huts have been built. They defend an alternative agricultural project and denounce the artificialization of these fertile lands, which are to accommodate the future station of line 17 of the Grand Paris Express, as well as a possible activity zone with still unclear contours.

The #ZAD of the Triangle of #Gonesse this morning… pic.twitter.com/fVhpgIWPDE

On Friday, the Pontoise court ordered the immediate evacuation of the land, owned by the Ile-de-France Public Land Establishment (EPFIF). Line 17 is to connect Saint-Denis (Seine-Saint-Denis) to Roissy-CDG airport in 2030, passing through the Triangle de Gonesse, where it was initially intended to serve the Europacity shopping and leisure mega-complex.

But since Emmanuel Macron announced in November 2019 the abandonment of this flagship project, the fate of these 280 hectares of agricultural land, strategically located about fifteen kilometers north of Paris, remains uncertain.