Vaccine against HIV: a large clinical trial in sub-Saharan Africa stopped for lack of conclusive results 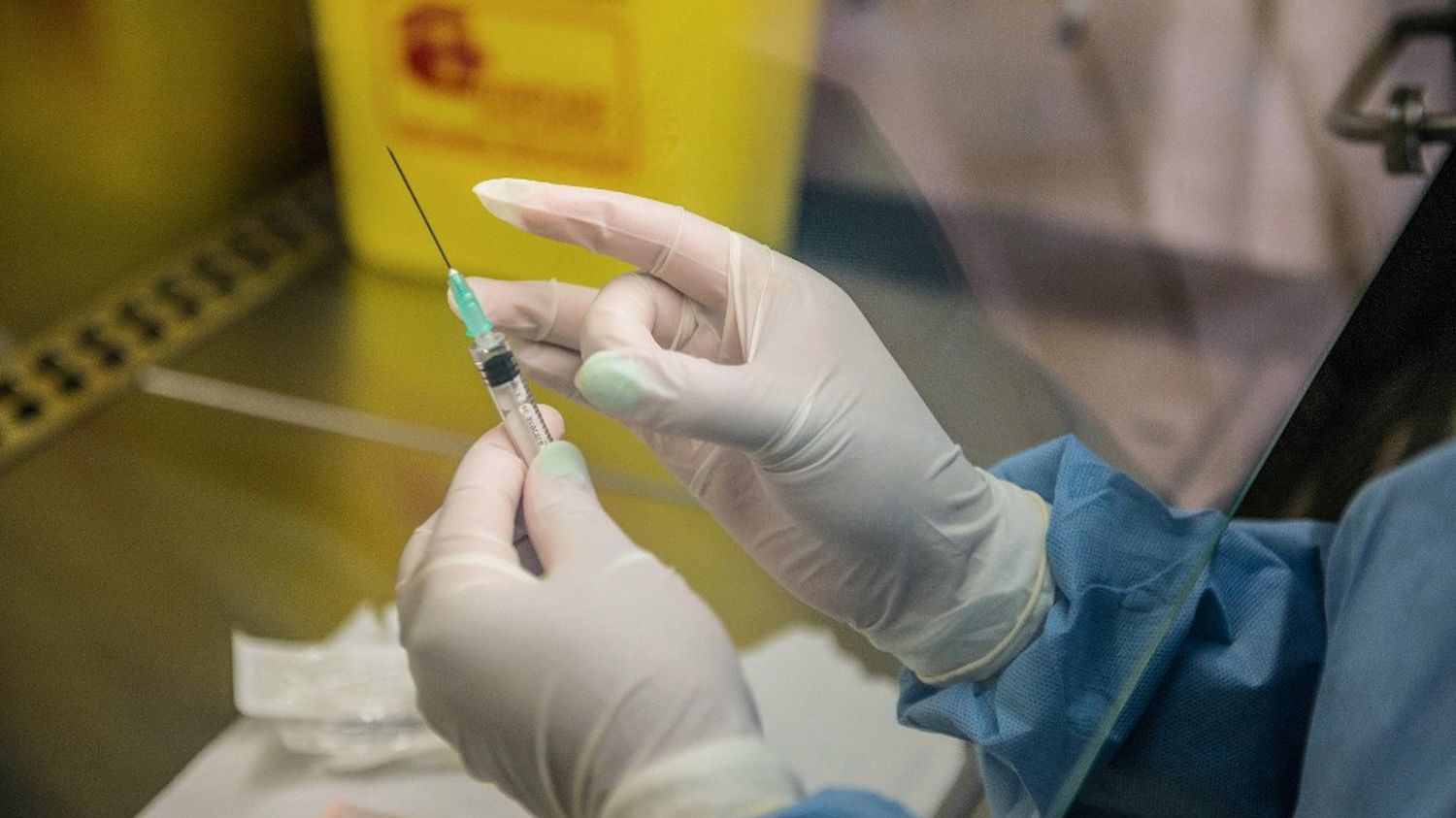 He was named Imbokodo. The large clinical trial of a vaccine against HIV, the virus that causes AIDS, conducted by Johnson & Johnson in five countries in sub-Saharan Africa, has been stopped for lack of conclusive results, the company announced on Tuesday (August 31). American pharmaceuticals.

This is a big disappointment in the fight against this disease which affects 38 million people worldwide, and against which the search for a vaccine has been unsuccessful for decades.

The trial, started in 2017, included around 2,600 young women between the ages of 18 and 35 in Malawi, Mozambique, Zambia, South Africa and Zimbabwe. Women and girls accounted for 63% of new infections in 2020 in this region.

“While we are disappointed that the vaccine candidate did not provide a sufficient level of protection against HIV infection (…), this study gives us important scientific results for the continued quest for a vaccine against HIV “Johnson and Johnson chief scientific officer Paul Stoffels said in the statement.

J & J’s vaccine uses “viral vector” technology – the same one used for its vaccine against Covid-19. A common type of virus, called adenovirus, is modified to be made harmless and carry genetic information that allows the body to fight off the target virus.

Another trial, named Mosaico, tests a vaccine with a different composition on a different population, men who have sex with other men or transgender people, in the United States, South America and Europe, where other strains of the virus are circulating. This trial will continue, announced Johnson & johnson. It is expected to conclude in March 2024.