United States: the police officer who died the day after the assault on the Capitol succumbed to two strokes, according to the autopsy report 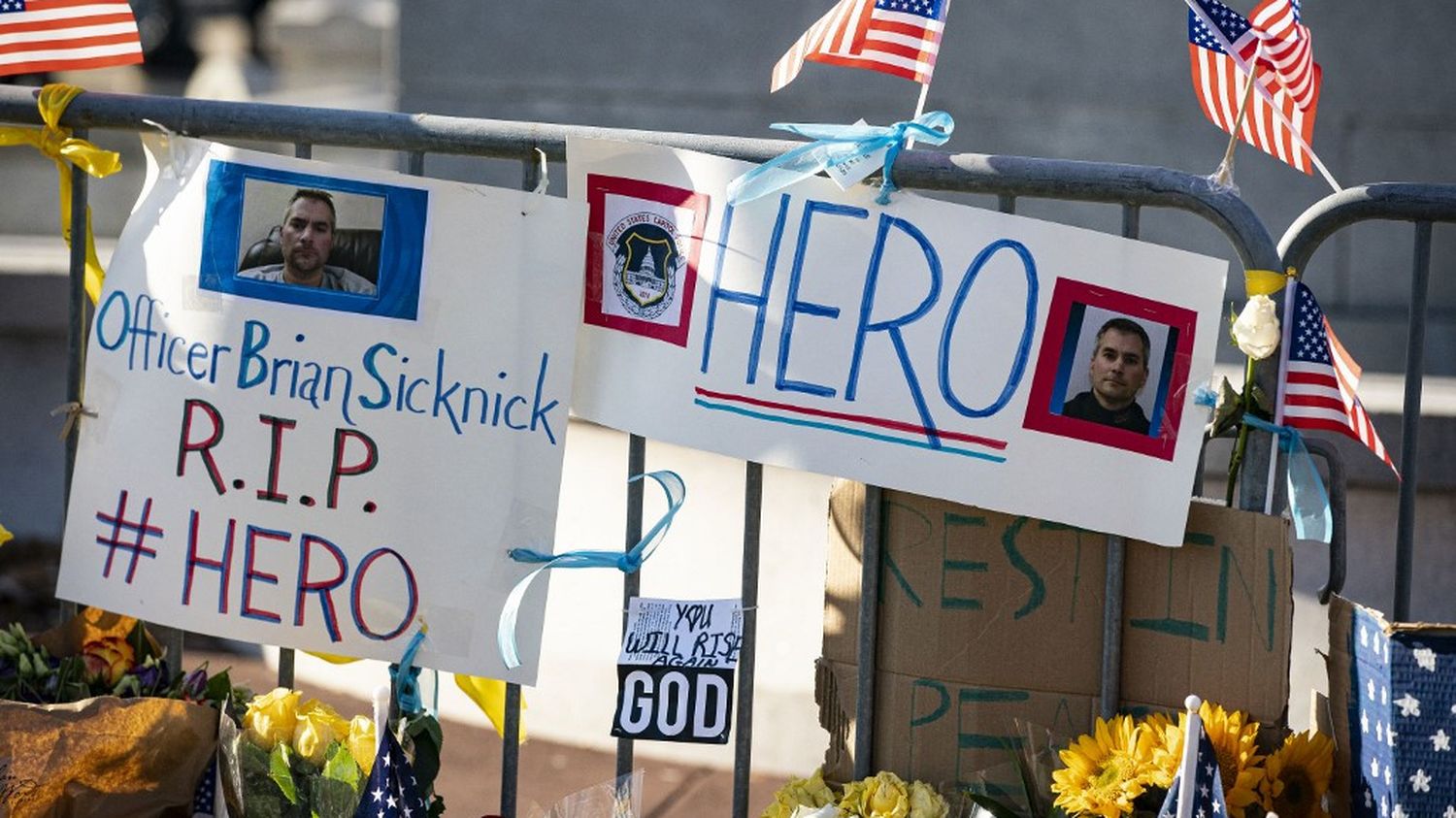 Anonymous sources, quoted by the “New York Times”, first assured that he had been beaten with a fire extinguisher. His body had been exposed to the Capitol and Joe Biden had paid homage to him on the spot.

US policeman, who died after pro-Trump protesters stormed Capitol in January, died of causes “natural” after two strokes, according to the autopsy report published Monday, April 19. Brian Sicknick’s fate had moved many Americans, shocked by the attack on the seat of Congress. His body had been exhibited at the Capitol, an exceptional honor, and Joe Biden had paid tribute to him on the spot.

Anonymous sources, cited by the New York Times, had initially assured that he had received blows of extinguisher, a version of the facts then discarded. His death remained a mystery, more than three months after the events. Brian Sicknick has suffered two strokes, federal capital Washington medical examiner Francisco J. Diaz finally concluded.

Four other people died in the coup: a protester shot dead by a police officer, Ashli ​​Babbitt, and three others for separate medical reasons.