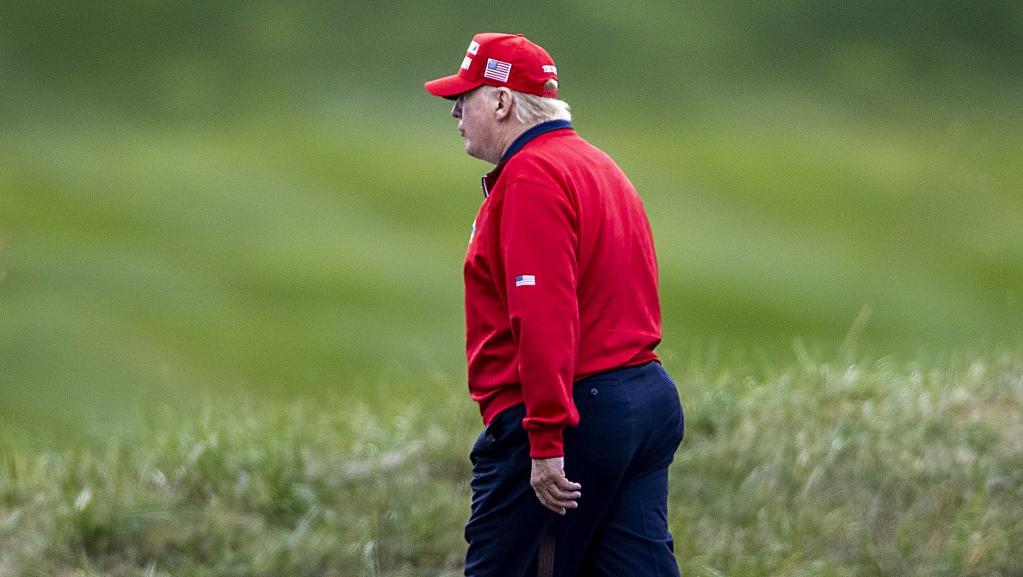 “His opponents said he was depressed, overwhelmed by defeat (…) but in fact, it would be more a spirit of revenge that drives Donald Trump”, indicates Agnès Vahramian, one hour before the time when the former American president will speak in front of his supporters in Orlando, Florida, Sunday, February 28. “He should mobilize his party for the reconquest of Congress in 2022, and the big question that interests us: will he declare himself for 2024?”, summarizes the journalist.

In his life after, Donald Trump devotes himself to his passion, golf. The ex-president took up his quarters at his property in Mar-a-Lago, still in Florida. For more than a month, he has not left West Palm Beach, traveling protected by his bodyguards in a limousine. Banned from social networks, silent, what does he do? “He’s got five TV screens on all the time, like always, and then you know he’s a big eater, nothing is cutting his appetite.”, says the journalist and friend of Donald Trump, John Fredericks. In Mar-a-Lago, the businessman has not given up on politics, and receives members of his party.