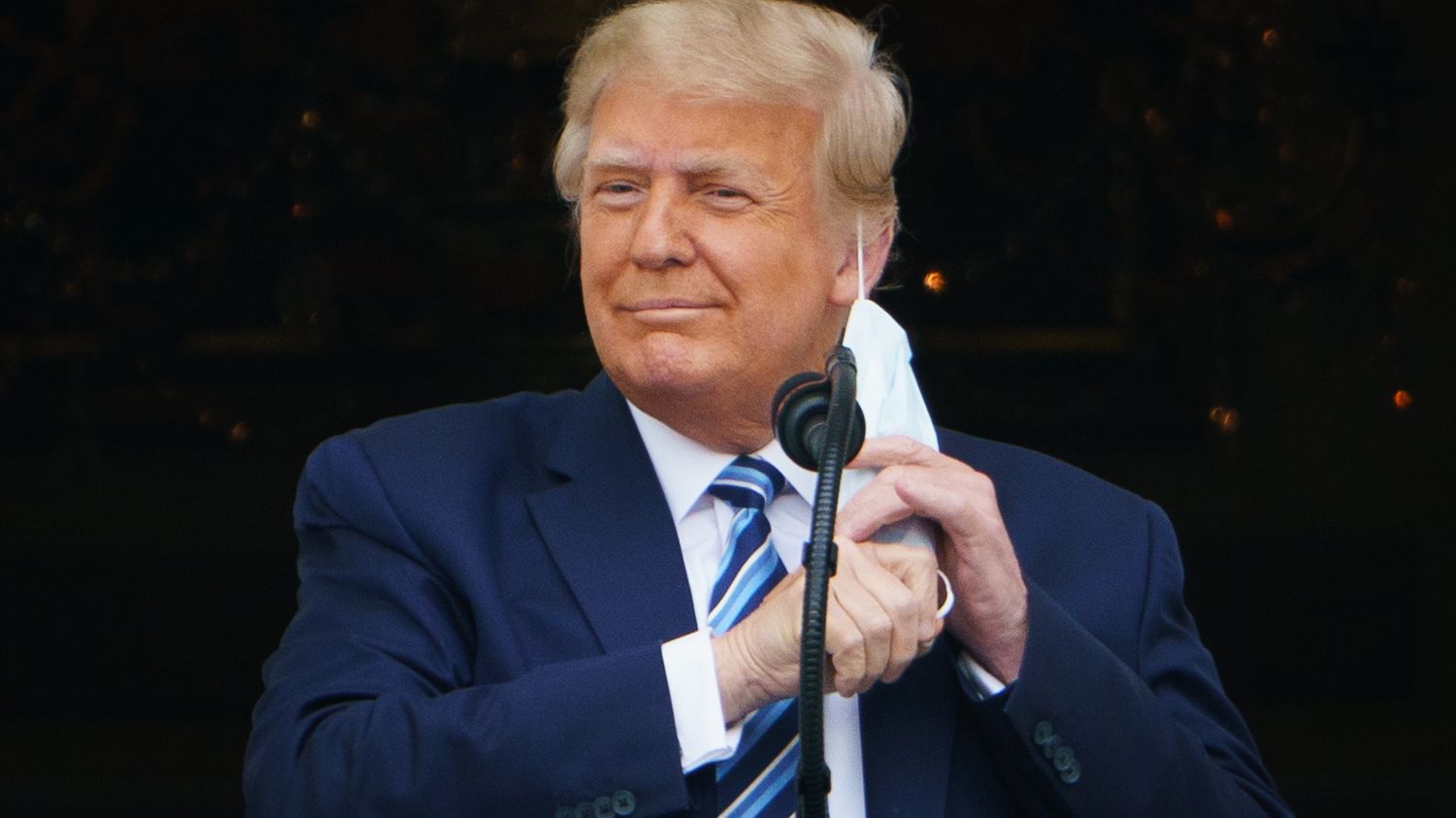 It was found negative on antigenic tests, which are generally less sensitive than traditional molecular tests (PCR).

The White House gives news of the state of health of the American president. Donald Trump tested negative for Covid-19 “several days in a row” using a rapid test, Dr Sean Conley informed in a letter released Monday, October 12. “In response to your request on the President’s most recent Covid-19 tests, I can inform you that he has tested negative several days in a row using (the) Abbott BinaxNOW”, can we read there.

These so-called antigenic tests are generally less sensitive than traditional molecular tests (PCR). According to the president’s doctor, who does not specify the days when the tests were carried out, these were not the only indicators that were used for “determine the current negative status of the president”.

Still according to the same source, all the data collected allowed the medical team to reach the conclusion “that the president is not contagious”.

This brief statement was issued when the president was on board his Air Force One plane to fly to Florida, where he was to participate in a campaign rally.