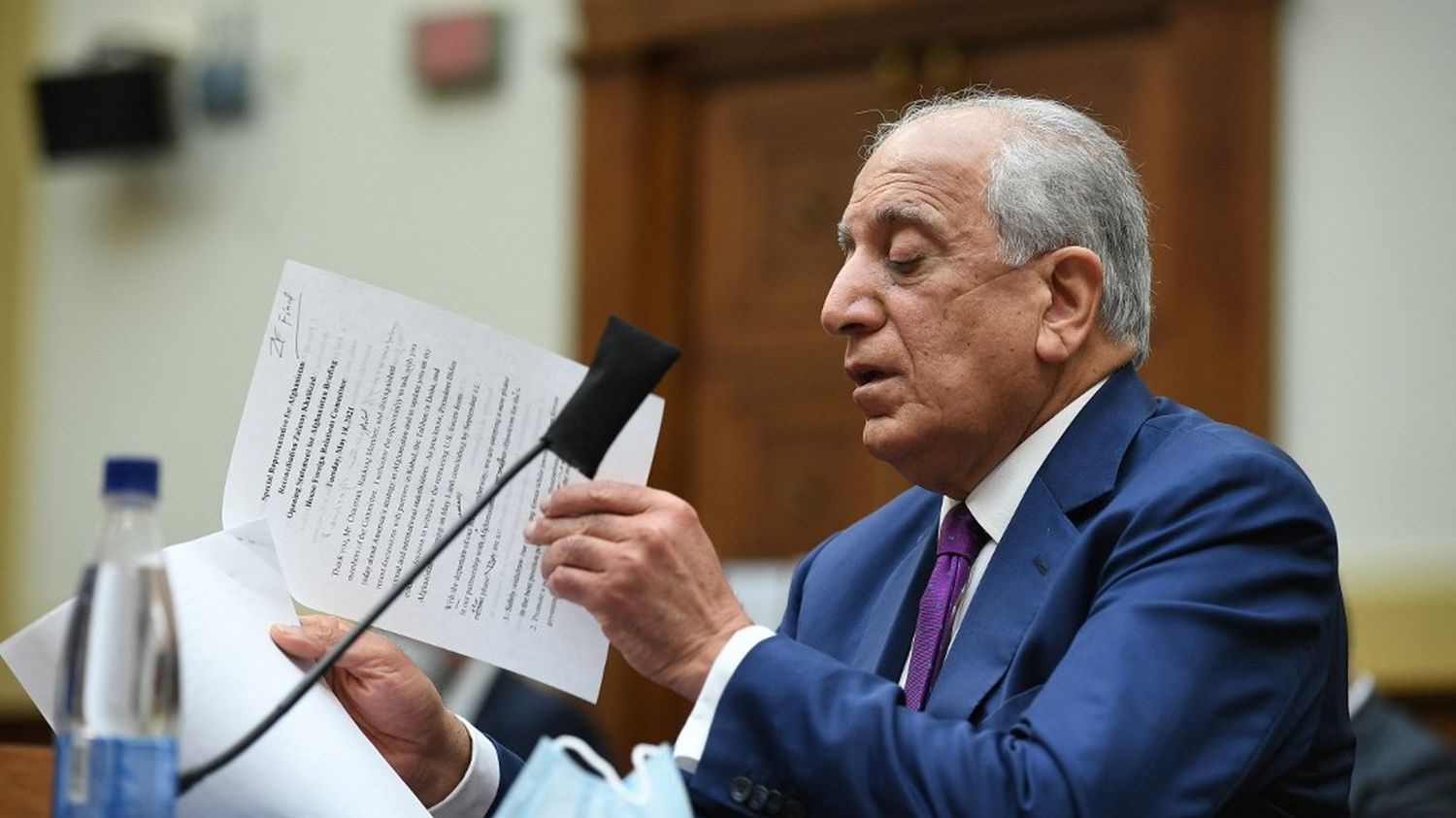 He is replaced by his deputy Thomas West, who was a White House adviser when Joe Biden was vice president, the secretary of state said in a brief statement. The United States had announced earlier in the day that it would not participate in the talks on Afghanistan scheduled for Tuesday in Moscow and in which Russia, China and Pakistan are to take part.

These meetings “have been effective in the past. It’s just logistically difficult for us to take part in this week.”US diplomacy spokesman Ned Price told reporters.

In a letter addressed to Secretary of State Antony Blinken, Zalmay Khalilzad defends his record but nevertheless makes a statement of failure. He also says he wants to step aside during this “new phase” of American policy towards Afghanistan. “The political agreement between the Afghan government and the Taliban did not go as planned”, he wrote, before adding: “the reasons for this are too complex, and I will share my thoughts in the coming days and weeks”.

A career diplomat, Afghan-born and 70-year-old Zalmay Khalilzad served as Washington’s representative in talks with the Taliban in Doha, which culminated in the February 2020 agreement providing for the withdrawal of US and foreign forces from it. country.

Before reaching this agreement, described at the time as historic, he led for months of intense negotiations that took him from capital to capital, participated in summits in luxury hotels and gave lectures in many prestigious think tanks. Everywhere, he assured that the Taliban were ready to make concessions and find a compromise. In the end, he will have mainly contributed to the return of the Taliban and the death of the Afghan republic.