United Kingdom: in search of a second wind, Boris Johnson reshuffles his government 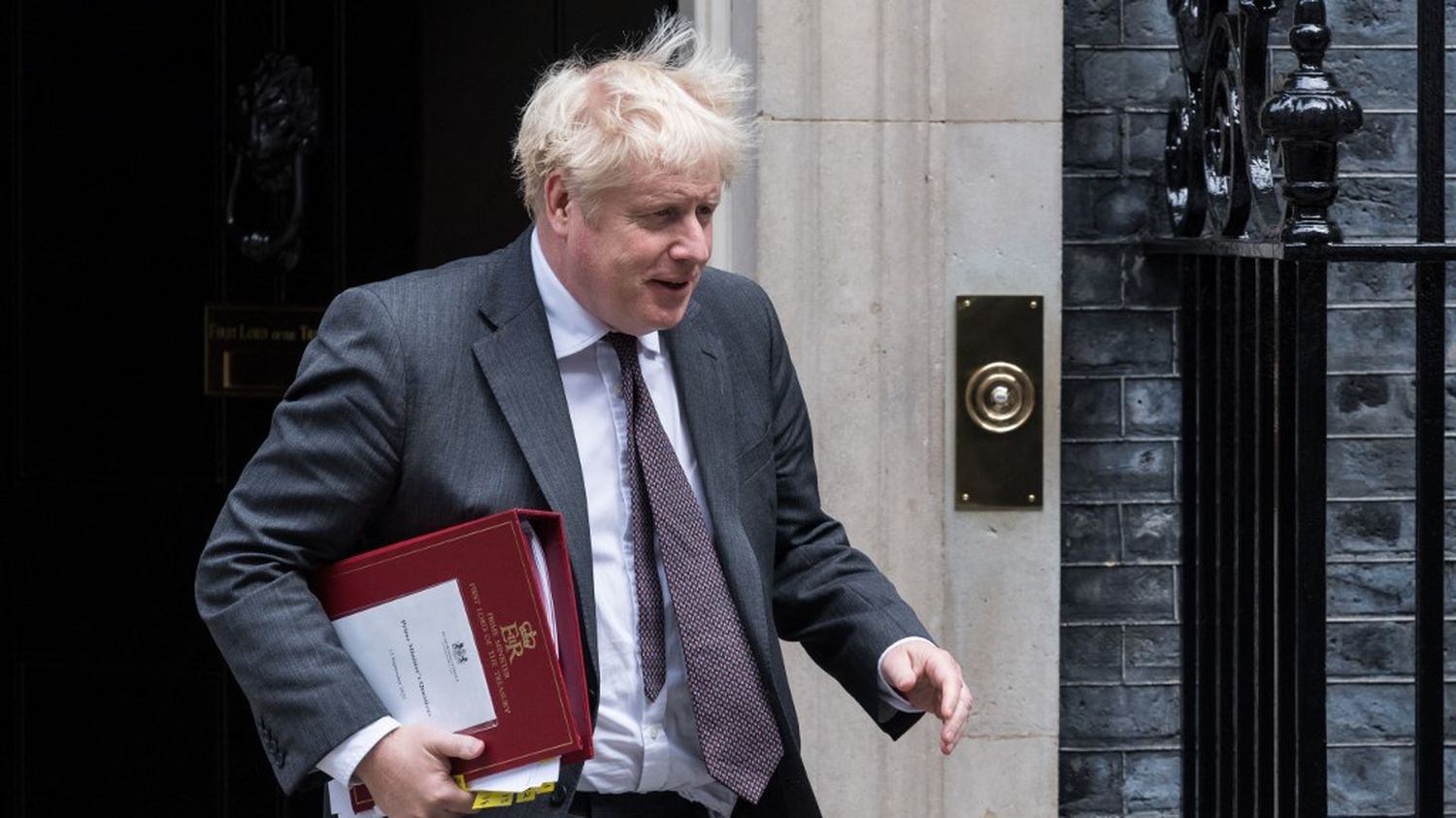 The British Prime Minister reshuffles his government on Wednesday in an attempt to restore political health, after very complicated last months.

The change is now. After weeks of rumors, British Prime Minister Boris Johnson decided to reshuffle his government on Wednesday September 15 to form a “united team” in order to face the post-pandemic and relaunch at a delicate time. After a year and a half of the very painful Covid-19 crisis for the United Kingdom and a much criticized departure from Afghanistan, while Brexit disrupts the country’s supplies, the head of the Conservative government is looking for a second wind.

Education Minister Gavin Williamson was the first to confirm on Twitter his eagerly awaited departure given his criticized handling of school closures during lockdowns and the exam fiasco that followed. He was followed shortly after by Justice Robert Buckland. Dominic Raab, Minister of Foreign Affairs, leaves his post to join the Ministry of Justice. Their replacements and other changes are to be announced in small quantities throughout the afternoon.

This reshuffle comes at a delicate time for the 57-year-old head of government, who arrived at 10 Downing Street in the summer of 2019 and largely won the legislative elections of December 2019 with the promise to achieve Brexit, voted in 2016 but then in the ‘dead end. A recent poll by the YouGov institute showed a drop in popularity of the Conservatives (to 33%), overtaken by the Labor Party (35%) for the first time since the start of the year.