United Kingdom: a fall of a tree on a catenary blocks the route of the COP26 to a crowd of travelers 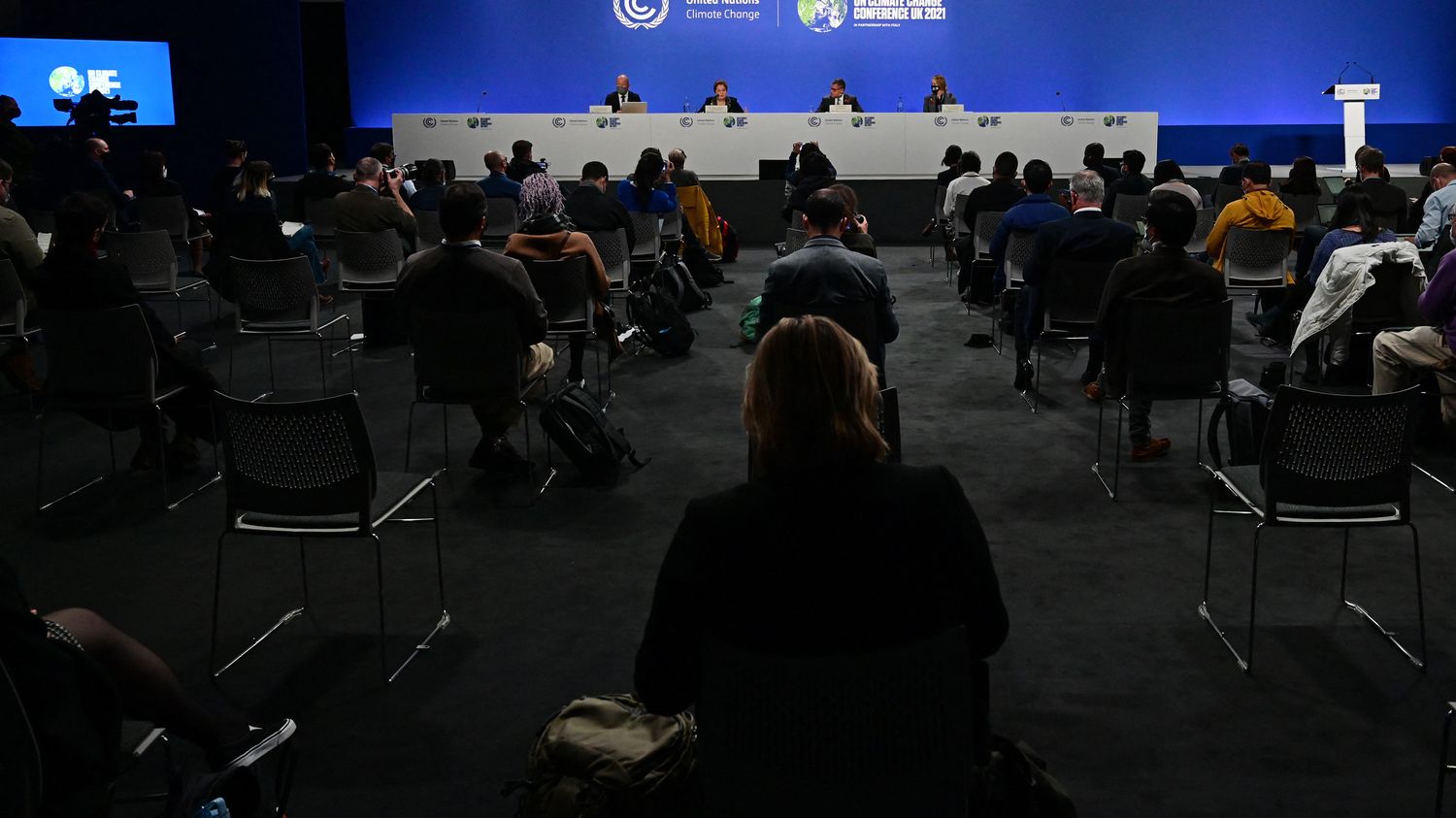 Hundreds of travelers stranded on their way to COP26. A crowd of passengers hoping to travel by train to Glasgow, Scotland, for the COP26 on climate, found themselves stranded at Euston station in London (UK) on Sunday, October 31, due to an interruption in the traffic. traffic due to a tree falling on a catenary. The Avanti West Coast rail company, which serves Glasgow from Euston in particular, has advised travelers on Twitter not to travel, adding however to try to find alternative routes.

>> Global warming: follow the launch of COP26 in our direct

London Euston station for its part announced on Twitter that intervention teams were at work to “remove the tree and do a full damage assessment to plan repairs”. The incident took place about 130 kilometers north of the British capital.

❌Due to overcrowding #EustonStation is currently exit only

On the social network, many travelers have criticized the fact of not being able to get to Glasgow by train, a means of transport that is much less polluting than the plane.

>> REPORT. Before COP26, youth hold their own climate conference in Glasgow and urge leaders to “give them a future”

“All trains to Glasgow hanging on weather event – hundreds of climate conference delegates stranded in Euston because UK infrastructure is not resilient enough to withstand climate change …”, tweeted Cecilia Keating, journalist specializing in environmental issues. The reporter posted a photo showing a crowd hanging from the billboards, next to which sits a screen with scrolling inscriptions. “the world is watching you COP26”, “no time to waste”.

All trains to Glasgow suspended due to weather-related event – hundreds of delegates to a climate conference stuck in Euston because UK’s infrastructure just isn’t resilient to climate change … @ COP26 @AvantiWestCoast pic.twitter.com/1GnP5WiCWI

Launched on Sunday, the COP26 represents “the last and the best hope” to succeed in limiting global warming to +1.5 ° C, the most ambitious objective of the Paris agreement, declared its president Alok Sharma at its opening.