“Una promessa”, the invisible workers of the fields 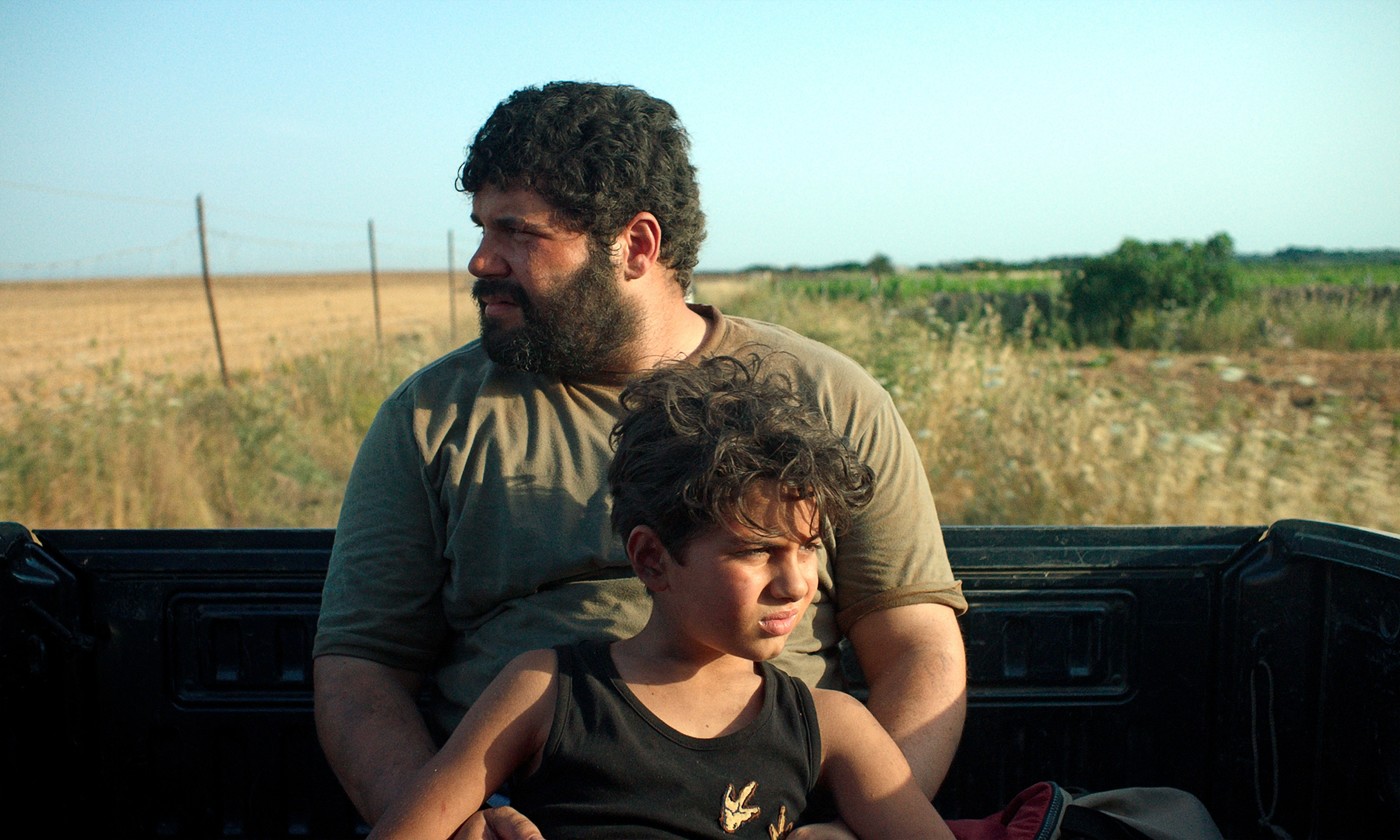 Somewhere in southern Italy, Angela, who lives with her disabled husband and her little boy, leaves early in the morning to join the cohort of seasonal workers employed in the fields. A trip from which she will not return, officially dead of a heart attack at her workplace.

Determined to clarify the circumstances of this disappearance, and now deprived of income, Giuseppe succeeds in getting hired in the same farm where he gradually discovers strange practices.

Enslaved workers working to the limit of exhaustion

The directors of this film, twin brothers, were inspired by a news item from 2015 – the death of a daily worker in the Puglia region – to build this social drama. The coincidence with the death of their own grandmother, in the same place some 60 years earlier, prompted them to shed light on the living conditions of these precarious workers, made up mostly of immigrants but also of Italians, especially women, impoverished by the economic crisis. ” More than fifty years later, not only has the situation not changed, it has worsened », They testify.

This very slow-paced social chronicle, bathed in the sublime light of the end of Italian summer, shows us a system of exploitation straight out of the previous century with its great tyrannical and perverse owner, its servile “corporals” and its enslaved workers working to the limits of exhaustion.

→ CRITICAL. “Israel, the prohibited journey”, return to the country of origin

Unfortunately the script, very minimalist, only treats in an elliptical way the harsh reality of this labor for the benefit of the touching relationship between Giuseppe and his son Antò, to whom he is bound by a promise. As for the realism claimed by its authors who say they draw their inspiration from a painting by Gustave Courbet – Stone breakers, Spaccapietre the original title of the film in Italian – it is adorned with a disturbing and unnecessary aestheticization of violence.