Tumors linked to pesticides recognized as occupational diseases: “A breakthrough for all victims” 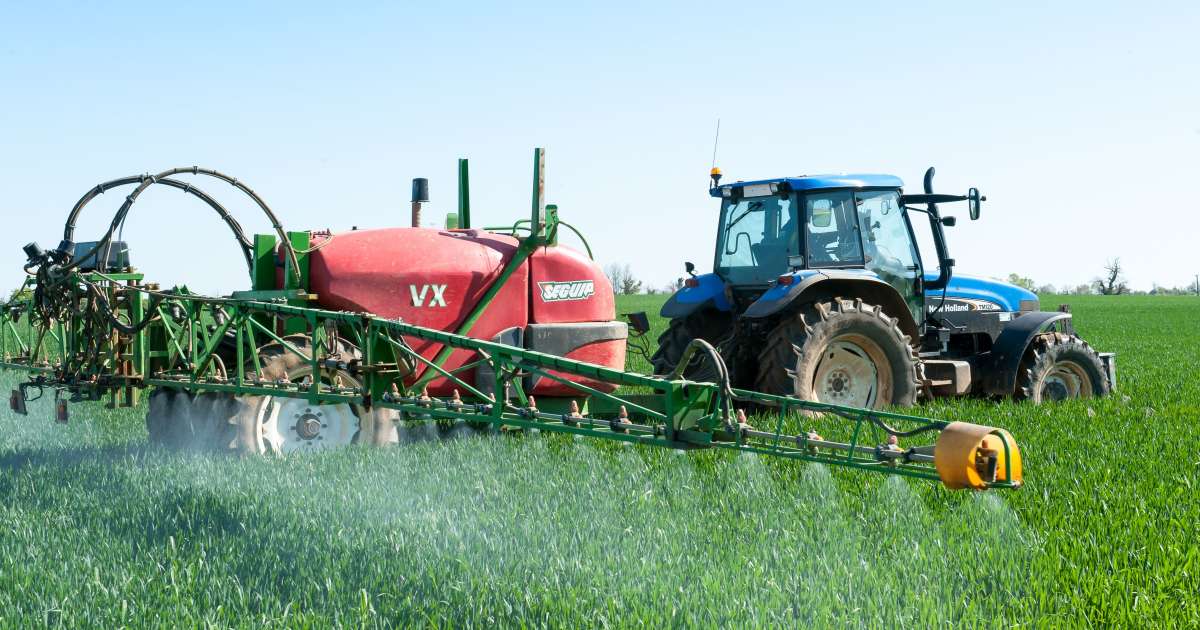 It is still exceptional: this Tuesday, February 23, the brain tumors of two farmers who died in 2020 were recognized as occupational diseases. Epidemiological data have shown a link between their pathology and their high exposure to certain pesticides.

In 2013, an Inserm report noted “A limited level of proof” on the link between pesticides and brain tumors. But the Agrican cohort, which includes 180,000 participants affiliated to the Mutualité sociale agricole, “Shows higher risks of central nervous system tumors in pesticide users on certain crops (potatoes, sunflowers and beets). In addition, links have been demonstrated with insecticides, herbicides and fungicides from the group of carbamate pesticides ”.

“It is absolute omerta”: farmers sick of pesticides tell

The Agrican survey thus points to a risk that can be multiplied by 3 or 4 depending on the pesticides used and the tumors concerned. A small victory, according to Claire Bourasseau, in charge of assistance to victims within the association Phyto-Victimes.

Is this a victory enough?

It is a step forward for all victims. The court ruling is a first step towards official recognition of the link between exposure to pesticides and the appearance of brain tumors. And why not towards other pathologies outside the table, for which the presumption of imputability does not apply.

For things to move forward, we must realize that we were collectively wrong, that responsibilities are shared and that, to move towards another type of agriculture, we must work together.

Do farmers often take steps to have their brain tumor recognized as an occupational disease?

It is an approach which is unfortunately still not very widespread. There are a lot of brakes. First, because it is a pathology that goes very quickly, and therefore causes a lot of deaths. With the bereavement to manage, the spouses do not necessarily think of making the process of recognition as an occupational disease.

There is also a lack of knowledge in the medical community. If the doctor does not put on the track of the occupational disease, or if he immediately says that the pathology has no connection with the professional activity, the farmer will not go further. We must therefore improve knowledge in the medical world, and advise victims to go to consultation centers in occupational pathology, which exist in each region.

“The Factory of Ignorance”, how industrialists smoke us

Finally, the feeling of guilt is very important. Many farmers blame themselves for their disease because they did not protect themselves well against pesticides. And when we have only experienced that, it is very difficult to question ourselves and accept that it is the pesticides that could have made us sick.

But that doesn’t mean it’s their fault. There is still a big gap between the agricultural world, which uses pesticides, and the rest of the population, which no longer wants them. The idea remains widespread that if they are sick, it is their fault, that they have poisoned themselves and that in addition they poison others. However, the main culprits are not the farmers, but the firms that put dangerous products on the market and the state that approved them.

What advice do you have for farmers who would like to have their pathology recognized as an occupational disease?

We insist a lot on the fact that every case must be well documented before starting the legal process. We advise them to appeal to associations and not to embark on the procedure alone. Because opposite, organizations do not easily recognize all pathologies. It can create frustration, anger. And, even worse, an unfavorable precedent in jurisprudence.

Oil, pesticides … Environmentalists fear a return to “the world before”

We plan to create a national database of victims of pesticides. It is a statistical tool, but also a health monitoring tool. We encourage all professionals to register if they have a pathology and have been exposed to pesticides. By pooling the data of all the associations helping pesticide victims, it will be easier to see trends emerge and to have the link recognized.