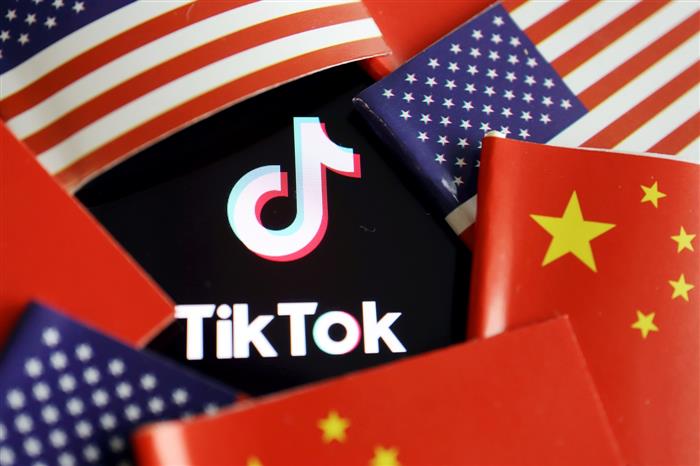 Amid uncertainty about its future in the US, TikTok has now faced a new allegation of bullying by its smaller short video app rival Triller, a media report said.

In a memo to the company’s 350 employees over the weekend, Triller’s Chairman Bobby Sarnevesht even went on to say that the Chinese government stands by TikTok’s side in its bullying, FOX Business reported on Sunday.

TikTok is “an arm of the Chinese government,” Sarnevesht wrote in the memo, according to the report.

“As we have witnessed, they do not play by the American rules. We have brought legal action against them for stealing our technology. They refuse to even answer to date.” These allegations come at a time when some media reports suggest that the US-based Triller has inflated its active user counts and is looking to pay money to buy “influencers” that post TikTok videos.

Triller has now alleged that TikTok, owned by Chinese unicorn ByteDance is trying to destroy its reputation.

In the memo accessed by FOX Business, Sarnevesht claimed that Triller has made a huge dent in TikTok’s business.

Triller has just about 65 million monthly users as compared to TikTok’s 800 million, said the report, adding that Triller’s latest numbers are now subject to debate.

TikTok is facing the threat of becoming unusable in the US from November 12 unless a deal that satisfactorily addresses the Donald Trum administration’s security concerns is reached.

TikTok has submitted a proposal detailing its deal with Walmart and Oracle. – IANS