“Tori and Lokita” by the Dardenne brothers, friendship in the face of the darkness of the world 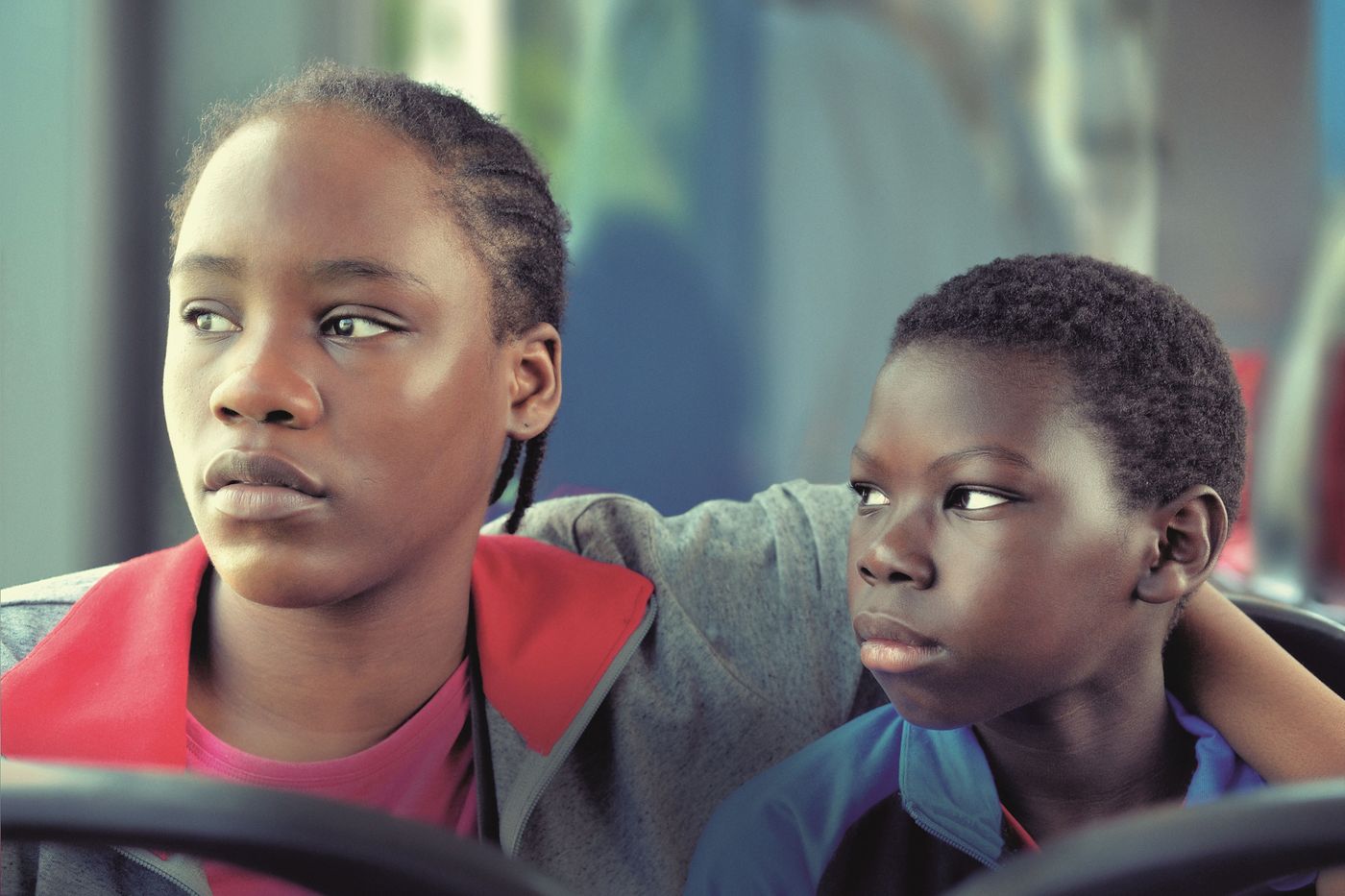 by Jean-Pierre and Luc Dardenne

The Dardenne brothers, already twice webbed in Cannes with Rosetta (1999) and The Child (2005), once again managed to slip into the charts with their 12e film, crowned this year by a prize of 75e birthday tailor-made for them.

In addition to the specific qualities of Tori and Lokita, a veritable manifesto against the world’s indifference to the fate of the most vulnerable – children –, it rewards the tenacity of this duo of filmmakers in exploring and denouncing, film after film, the violence of our contemporary Western societies. But also the ability of these directors to transcend documentary truth through pure fiction, which has been their trademark for nearly thirty-five years.

They once again demonstrate this with this real “thriller” featuring two young unaccompanied minors from Africa, whose innocence will be trapped in a fatal gear. Their film, undoubtedly the blackest, but also the strongest since Bicycle kid(2011).

The Dardenne brothers had been circling around this subject for a good ten years without finding the right way to approach it. Until they were struck by articles telling how some of these young migrants who arrived alone in Europe, protected by public institutions, then evaporated when they came of age, either to escape their expulsion or because, easy prey, they become the victims of all kinds of trafficking.

The unfailing friendship between two of these young migrants in the face of the harsh conditions of their exile is at the center of the story. Tori and Lokita have been inseparable since they met on the boat that took them across the Mediterranean. To the point of passing himself off, in the eyes of all, as brother and sister.

He is a little orphan boy, whose status as a child witch has earned him persecution in his country, Benin. She, a big teenager responsible for feeding her family back home. They live together in the same household and are forced, come weekends, to work for a cook-dealer in order to reimburse the amount of their crossing.

Alone, helpless in the face of administrative absurdity – the opening scene of Lokita being questioned by immigration officials is poignant – and the cross pressures of their employer, smugglers and Lokita’s mother who accuses him to keep the money for her, they can only count on each other. Also, when the young girl who has reached her majority is forced, for lack of papers, to go into hiding, her “little brother” will constantly find her, triggering a succession of events leading to a dramatic outcome.

A cinema that goes more and more to the essential

Increasingly refined, the cinema of the Dardenne brothers goes straight to the point, not bothering with frills or demonstrative overload. Focusing entirely on Tori and Lokita, the film leaves the outside world and its hostility to the periphery. The two children seem locked in the frame of their camera, emphasizing both their isolation and the lack of a way out of their situation. The clear line of the story, reduced to a few adventures, thus advances, at a hectic pace, tense solely by the objective of their reunion, whatever the foreseeable consequences.

But, as always with Belgian filmmakers, the darkness of their words and the dryness of their staging are counterbalanced by the deep humanity that emerges from their characters. The light here comes from the indissoluble bonds that have been created between these two children left to fend for themselves and whose solidarity is the only means of survival, making their separation all the more heartbreaking.

It is doubled this time, with the final scene, by a real cry of revolt from the filmmakers who questions us about our own indifference. With this new film, carried by the youthful grace of its two interpreters, Pablo Schils and Joely Mbundu, Luc and Jean-Pierre Dardenne once again touch our hearts.

Jean-Pierre and Luc Dardenne71 and 68 respectively, have been regulars at the Cannes Film Festival since their first fiction film Falsch presented in 1987 as part of Perspectives du cinema français.

Two Golden Palms crowned their work, the first for Rosetta in 1999 and the second for The Child in 2005. They are thus part of the circle of nine twice-winning directors alongside Francis Ford Coppola, Shohei Imamura, Emir Kusturica, Michael Haneke, and Ken Loach.

Nine times selected in competition, they won a script award for Lorna’s Silence (2008), a grand prize for Bicycle kid (2011) and a directing award for Young Ahmad in 2019.