Tokyo Olympics: Vaccine or negative smear for fans to attend the games 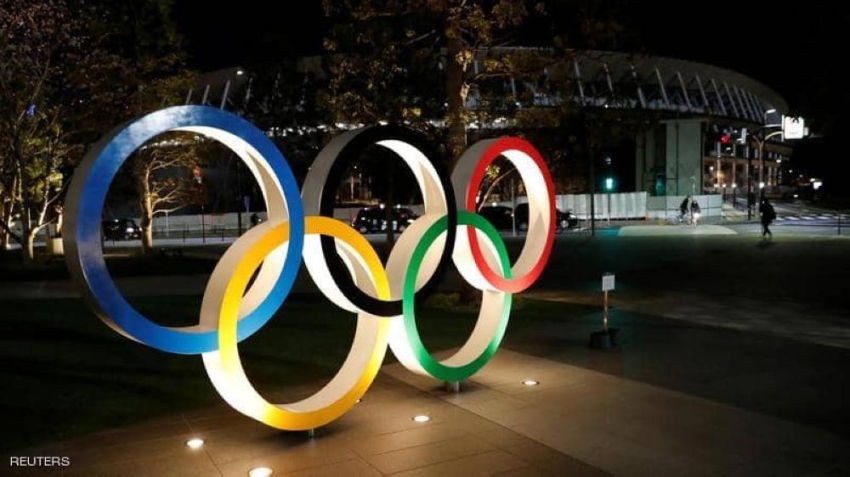 Fans will have to be vaccinated or test negative for the coronavirus in order to be able to attend the Olympic Games in Tokyo next summer, a Japanese newspaper reported Monday.

Cheering, food, handshakes or drinking alcohol will also be prohibited during games postponed from last summer due to the repercussions of “Covid-19”, according to controls being considered, according to the Japanese newspaper, “Yomiuri Shimbun”, quoting an unnamed government source. Organizers are expected to announce in June how many spectators will be allowed to attend the games, if at all. The decision was previously made to limit the mass attendance to residents in Japan, but the report issued Monday by the “Yomiuri Shimbun” newspaper states that there is a possibility of preventing residents from entering stadiums or expelling them if they violate the rules related to the Corona virus. “The plan is to stop the infection during the Games with strict countermeasures,” the newspaper said. These strict procedures stipulate that fans must show a certificate of receiving the vaccine or a negative result of the “Covid-19” test that they are subject to at their expense, a week before they enter the stadium.

Fans must wear protective masks and fill out health examination papers, and once they enter the stadiums, they must not cheer or shake hands with each other. The report stated that security men will be stationed in the stands to monitor the behavior of fans, and that public events designated to follow the event outside the stadiums will be reduced or canceled.

The talk about these measures comes nearly a week after the Asahi newspaper, the official partner of the games, called for the cancellation of the event, which it described as a “health threat” at a time when the country is currently experiencing a fourth wave of the outbreak of the Corona pandemic. In its editorial last Wednesday, the newspaper urged Japanese Prime Minister Yoshihide Suga to “study the situation calmly and objectively” and “make the decision to cancel the Olympic Games this summer.” Less than two months before the Games, Japanese residents are against holding the Games, according to several polls.

“The number of cases has decreased since the middle of this month, but the situation remains worrying,” Prime Minister Suga said. The state of emergency was scheduled to end at the end of May, but the Japanese government said it needed more time to deal with a fourth wave of the pandemic.

The state of emergency, in particular, stipulates restricting the activity of some businesses, especially imposing the temporary closure of bars and restaurants that serve alcoholic drinks, at risk of a fine. Some stores and cinemas were also closed. In recent days, many Japanese athletes, including golfer Hideki Matsuyama and tennis player Naomi Osaka, have expressed reservations about the usefulness of the Olympic Games in the midst of the pandemic. If the Games go ahead, their dates will be between July 23 and August 8.

In a new poll published by the “Yomiuri Shimbun” on Monday, 49 percent of the capital’s residents expressed that they want to go ahead with the games, while 48 percent called for their cancellation. Twenty-five percent wanted the games to be held with a limited number of fans, while 24 percent thought it best to hold them behind closed doors.

Tags: Tokyo Olympics: Vaccine or negative smear for fans to attend the games