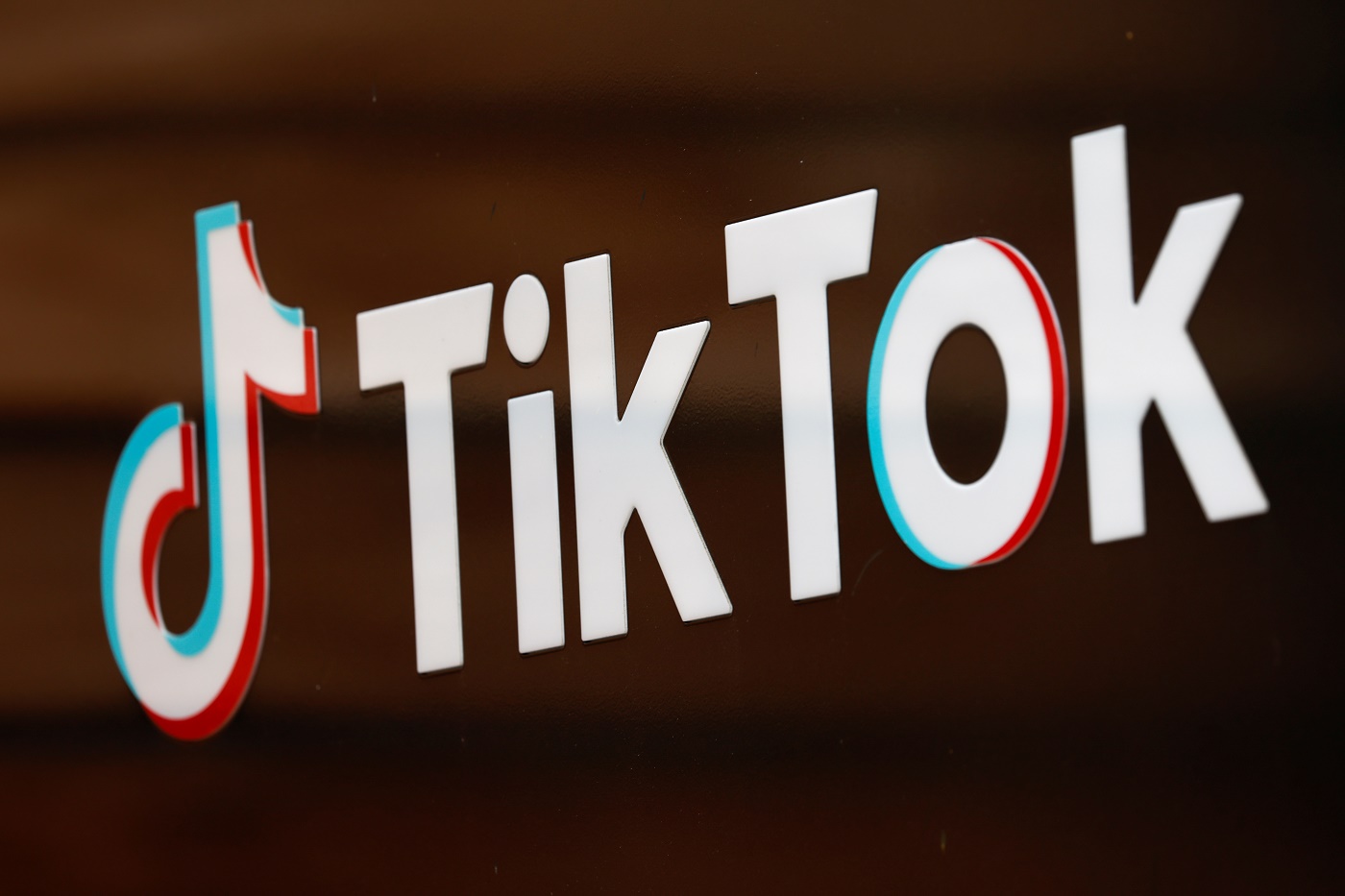 TikTok has been testing matter so users can play games on its video-sha app in Vietnam, part of a major push into gaming, four people familiar with the said.

Featuring games on its platform would boost advertising revenue as well as the amount of time users spend on the app — one of the world’s most popular with more than 1 billion monthly active users.

Boasting a tech-savvy population with 70% of its citizens under the age of 35, Vietnam is an attractive market for social media platforms such as TikTok, Meta Platforms Inc’s Facebook and Alphabet Inc’s YouTube and Google.

TikTok, which is owned by China’s ByteDance, plans to roll out gaming more widely in Southeast Asia, the people said. That move could come as early as the third quarter, said two of them.

The sources declined to be identified as the information has yet to be publicly disclosed.

A TikTok representative said the company has tested bringing HTML5 games, a common form of minigame, to its app through tie-ups with third-party game developers and studios such as Zynga Inc, but declined to comment on its plans for Vietnam or its broader gaming ambitions.

“We’re always looking at ways to enrich our platform and regularly test new features and integrations that bring value to our community,” the representative said in an emailed statement to Reuters.

ByteDance did not respond to a request for comment.

Reuters was not able to learn TikTok’s plans for rolling out gaming features in other markets. Although TikTok users can watch games being streamed, in most regions they are not able to play games within the TikTok app. In the United States, only a couple of games appear to be available. Reuters