Tied up, hooded, under fire from fighter planes: a soldier denounces his hazing and files a complaint 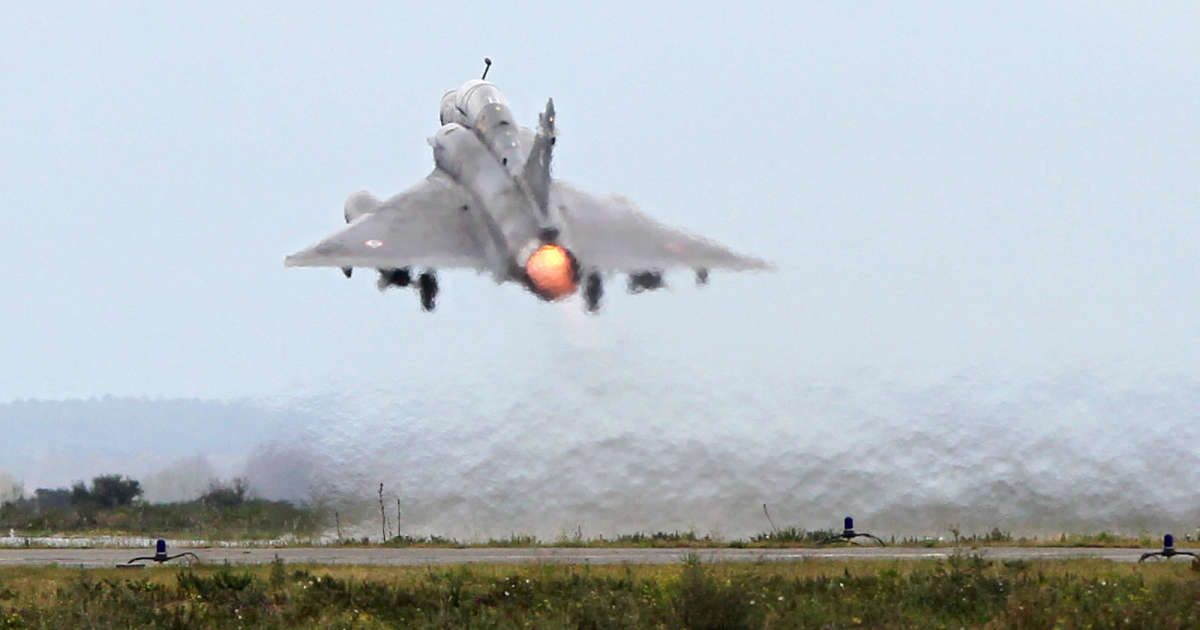 Tied to a target, a bag on his head, while fighter planes carried out live fire … A soldier denounces the traumatic hazing he suffered in Corsica, we learned from his lawyers, confirming information from the daily “Provence” and Mediapart this Friday, May 7.

Assigned to Orange (Vaucluse), AS had been taken to Solenzara (Corse-du-Sud) by plane on March 27, 2019, “For the purpose of hazing him”, according to Me Berna. His new colleagues tied a bag over his head, then tied him up and threw him away. ” violently “ in the back of a pick-up, launched at high speed on Corsican roads in bad condition.

Arrived at the air base, his torturers had tied him to a pole, then left him alone, blinded under his bag. For about twenty minutes, the soldier then heard planes pass around him and carry out live fire, “A frightening and impressive noise” soon relayed by mock shots in his direction, it is indicated in the complaint that his lawyer indicates to have filed.

On the images recovered by Mediapart and filmed at the time by the pilot’s “new colleagues”, AS tries to get back to the car at the end of his ordeal. With the tape still around his feet, he was forced to go there with both feet.

Two years after the facts, the young man filed a complaint with the Marseille court “In the middle of the week” for his part told AFP one of his lawyers, Me Frédéric Berna. Contacted by AFP, the Marseille prosecutor’s office was unable to confirm or deny receipt of this complaint.

“The Chief of Staff of the Air Force and Space has launched a command investigation to shed light on the facts brought to his attention” dating from May 2019, reacted the spokesman of the Air Force, Colonel Stéphane Spet. “Firm sanctions” were pronounced against those responsible, he added without specifying their nature.

The young man denounces “Voluntary violence with a weapon, in meetings, by soldiers, with premeditation, endangering the life of others and moral harassment”.

“The Air Force condemns any activity likely to undermine the integrity, physical as well as psychological, of its personnel” and “is at the disposal of justice”, declared Colonel Stéphane Spet.

According to Me Berna, who has already followed cases of harassment in the military field, there is in the air force “Regular practices of humiliating or even violent hazing”. “But there, using military equipment, planes, it costs a fortune more”, he blasted, denouncing complicity “Obvious” based on Solenzara and Orange.

According to “Provence”, the soldier decided to file a complaint two years after the facts, “After having unsuccessfully requested a new assignment after this experience which haunts him”.

The 27-year-old, whose first posting after his training was “Was a little flabbergasted” after the fact, according to Me Berna. But “He quickly realized that in the army, you don’t denounce anything. He tried to make his career but in fact he was very, very bad ”.