These five countries have not yet vaccinated … anyone against Covid-19: here’s why 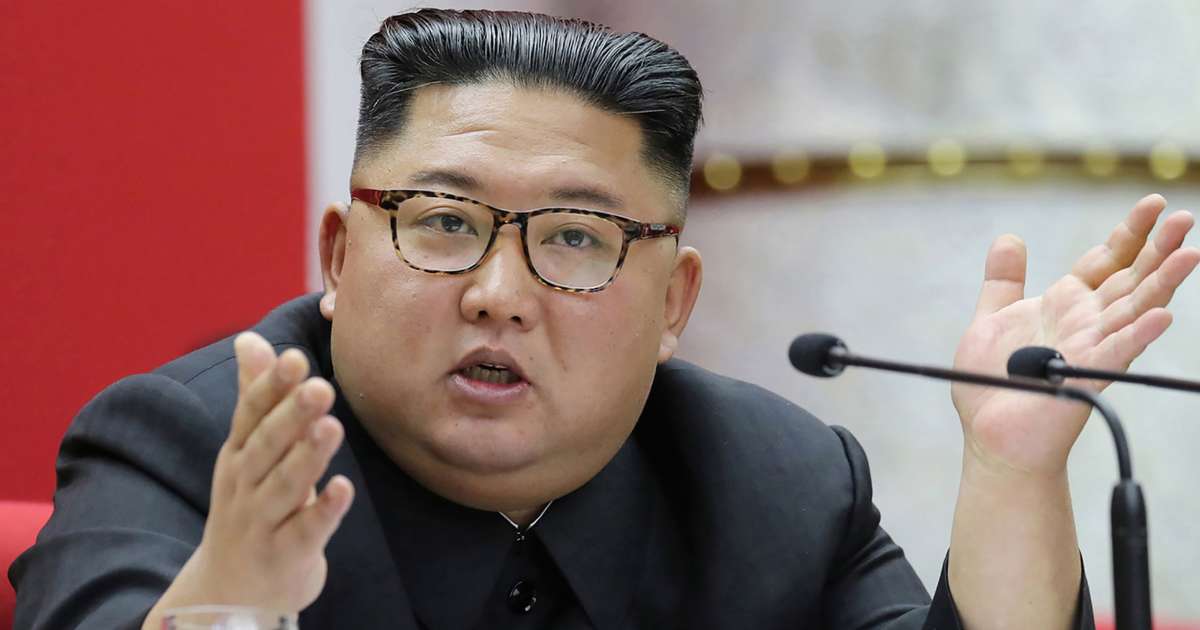 While humanity passed the threshold of 3 billion doses of vaccine administered on Tuesday, June 29, or nearly 40% of the world population, the countries which have not yet launched their vaccine campaign against Covid-19 are not rely more than on the fingers of the hand. Of the 194 Member States of the World Health Organization, only five have in fact not vaccinated anyone yet: North Korea, Haiti and three African countries (Burundi, Eritrea, Tanzania).

WHO “Continues to support these countries in their decision-making regarding the start of vaccinations”, said a spokesperson to AFP on Wednesday, implying that certain reluctance sometimes remained to be raised among backward nations: some even refused to join the Covax system, which aims to guarantee access to countries poorest to vaccines, and has so far delivered 89 million doses to 133 participating territories. Overview.

A ‘New Deal’ for Africa requires more than finance and vaccines

At the beginning of June, the most populous country in the Caribbean refused the batches of AstraZeneca vaccines which had yet been allocated to it in April. Despite the seriousness of the health crisis on the island and its affiliation to the Covax solidarity program, the Haitian authorities had refused the delivery of these doses, while doubts remained about the side effects of the Swedish-British vaccine. Since then, the country has seen a new upsurge in cases.

Bruised by the faltering political situation and the gang war that has bloodied its capital Port-au-Prince, Haiti officially lists 18,562 cases and 425 deaths of Covid-19, a death toll that is undoubtedly very underestimated. According to Alessandra Giudiceandrea, national representative of Doctors Without Borders, these data do not correspond to the high mortality rate or the overloading of facilities observed in the field.

“As long as North-South inequalities persist, the Covid virus will continue to kill and mutate”

On Saturday June 26, the Association of Pharmacists of Haiti alerted the government of Jovenel Moïse to the risks of introducing fake vaccines. “Haiti does not have a quality control laboratory that can verify whether a vaccine is fake or not”, writes the association. The state has authorized the private sector importation of Covid vaccines. But in this very unequal country, where the majority of the inhabitants do not have access to basic health care, only the wealthy minority will be able to access this vaccination. Some wealthy Haitians have already chosen to travel to Florida to be vaccinated.

Officially, North Korea has never recorded a single case of Covid-19 on its territory, thanks to the total closure of the borders decided by Kim Jong-un at the time of the epidemic explosion in China. This did not prevent the regime from denouncing in a press release on May 24, “National selfishness” on vaccines from some countries. North Korea is eligible for the Covax program but the delivery of the expected doses had been delayed at the end of May.

If it refuses to admit the presence of the virus on its territory, the Pyongyang regime seems to be in the grip of difficult epidemic management. Kim Jong-un thus sacked several senior officials whom he accused of being responsible for a “Serious incident” linked to the Covid-19 pandemic, we learned this Wednesday, June 30.

These officials would have “Caused a serious incident which causes a huge crisis for the security of the nation and its people”, said the potentate, quoted by the official news agency KCNA.

Burundi has not yet joined the WHO initiative, Covax. For the authorities of the small state of the Great Lakes region, prevention is sufficient to fight the virus. Quoted by the Associated Press, the Burundian Minister of Health, Thaddée Ndikumana, estimated in February that starting a vaccination campaign was not “Not yet necessary”.

Officially, Burundi has only 5,428 cases and 8 deaths of Covid-19, a record that the Burundian authorities are accused of greatly minimizing. At the end of December 2020, President Évariste Ndayishimiye declared that “The virus does not exist in Burundi. Moreover, the others come for treatment here and prefer to stay after their recovery. God protects us “. In January, his Minister of Health added:

“The Covid-19 is under control here. Those who say the situation is serious are enemies of the Nation. […] The government will never accept a vaccine that will come to be tried on Burundians. ““As long as North-South inequalities persist, the Covid virus will continue to kill and mutate”

Also reluctant to vaccination, the authorities of Eritrea, who believe that the epidemic can be combated by other means, had still not returned last March the documents necessary to be integrated into the Covax initiative.

Officially, Eritrea, one of the poorest countries on the planet, has only 5,936 infections and 23 deaths from Covid-19, a figure again probably light years from reality because the government does not publishes no figures.

After refusing for a long time to set up a vaccination campaign, Tanzania should soon join the WHO program, Covax. This was announced at a press conference on June 17, Matshidiso Moeti, WHO Regional Director for Africa.

According to the latter, the East African country should take the first steps in the coming days to join the initiative and start a vaccination campaign.

Covid-19: from Covax (this great idea of ​​a vaccine for all) to vaccine apartheid

Tanzanian President John Magufuli, who died on March 17, refused to adopt anti-Covid vaccines. Officially deceased of heart problems, he was suspected by the local press of having contracted Covid-19 himself. With the coming to power of her successor, Samia Suluhu Hassan, the country has radically changed its health policy. According to Reuters, the Zanzibar archipelago received on June 14 a delivery of 100,000 doses of the Russian vaccine Sputnik V, which will be administered ” pilgrims, frontline workers, hotel workers and people with co-morbidities “.

Tanzania officially has 509 cases and 21 deaths of Covid-19, but has not published any statistics on the subject for a year.