The Trotskyist wishes of the Paris police chief criticized 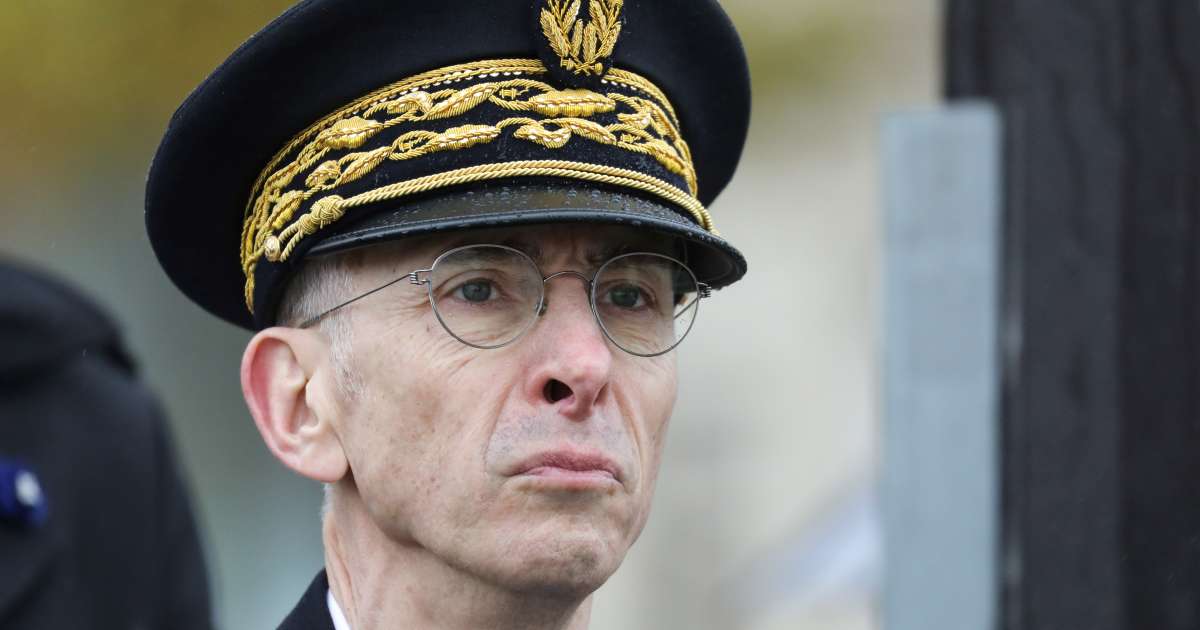 “Didier Lallement, Prefect of Police, sends you his best wishes for 2021”, could we read on the official greeting card of the Paris police prefect, addressed to hundreds of his contacts including elected officials, journalists and other representatives. So far, nothing surprising… before turning the card over and reading on the back a quote from Leon Trotsky, Russian revolutionary and founder of the Red Army.

“’I am deeply convinced, and the crows may croak, that through our common efforts we will create the necessary order. Just know and remember that without it bankruptcy and shipwreck are inevitable ”, Leon Trotsky, April 21, 1918”, could we read there.

Didier Lallement, the prefect of police “who likes the role of villain”

Provocation ? Spike sent to the ultra-left? “Perhaps he meant that ‘the order is neither on the right nor on the left'”, as one of the prefect’s interlocutors confided to the “Parisian”.

One thing is certain, the very original wishes of Prefect Lallement, a very divisive character, have spilled ink: the hashtag #Lallement was trending France on Twitter this Thursday.

And the political reactions were not long in coming. “A strange conception of the republican order of Prefect Lallement, who quotes in his wishes one of the supporters of the Red Terror and a theorist of political violence”, at tweeted the president of RN Marine Le Pen.

Bruno Bilde, RN deputy of Pas-de-Calais, denounced “An absolute shame”, wondering “What this person is still doing at this post”. Wishes which, according to Gilbert collard, “Will end up ‘in the dustbins of history’”.

For her part, Nathalie Arthaud, spokesperson for Lutte Ouvrière, mentions with humor than “Trotsky reportedly replied to the Prefect of Police Lallement: ‘No sir, we are not in the same camp!’ “ An allusion to a reply from the prefect to a demonstrator wearing a yellow vest.

According to my sources, #Trotsky would have replied to the police chief #Lallement: “no sir, we are not in … https://t.co/h3OTFVFC1J