“The Torrent”, a wobbly family thriller 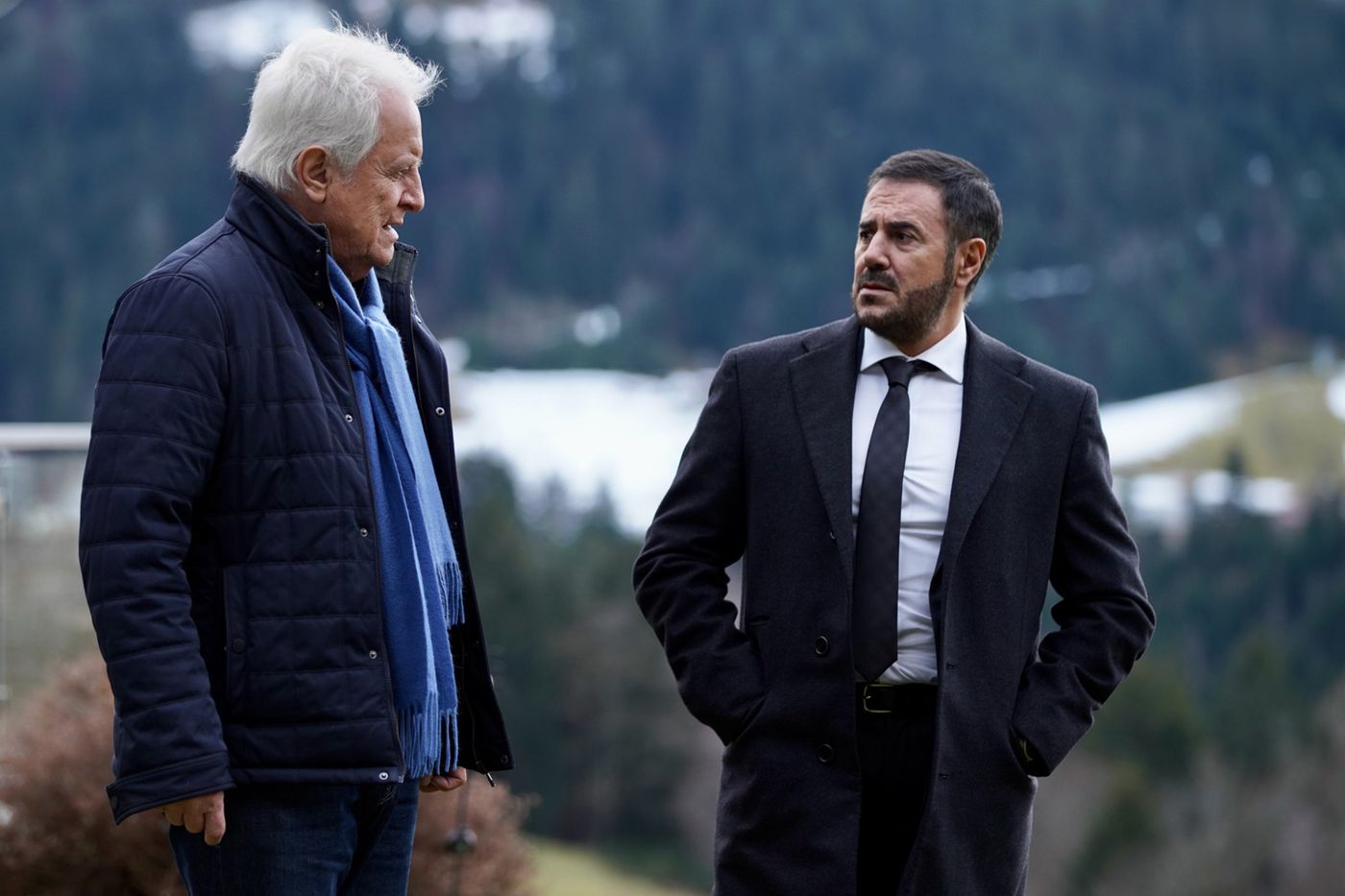 For Lison, 18, nothing beats spending time with her father, the warm-hearted Alexandre. She sees him little since his parents are separated and he has reformed a family with Juliette and their little Darius. Barely arrived in their comfortable chalet in the Vosges, Lison sees him leave for a theater evening with his young wife, the only one sorry to leave her with Darius a few hours after putting down her luggage. Juliette exerts such a fascination on the teenager that once her half-brother is in bed, she tries on his clothes and shoes.

It is there that she gets her hands on a USB key containing compromising photos of Juliette and her lover. On the couple’s return, she panickedly put away the things she had tried and dropped the key. Alexandre discovers his wife’s infidelity and a violent argument breaks out between them which leads Juliette to leave. When he goes looking for her to convince her to come back, she falls into a torrent before his eyes. On his return home, the father confides in his daughter, but hesitates on what to do. If the police believe him guilty, what will happen to Darius?

The scenario displays certain weaknesses and leaves aside a number of questions. Hurried, its end flatly eludes the thriller that has been going well so far. The Torrent nevertheless knows how to portray in a few scenes the nature of the father-daughter relationship at the heart of the story. Lison is ready for any compromise to establish a privileged bond with this father who is not present enough, a charming and casual man who manipulates her to save her skin. The ambivalence of the young girl’s feelings for her stepmother reinforces her silence.

But Darius’ nagging request to see his mother, the progress of the investigation and the arrival of Patrick, Juliette’s father, make Lison waver. José Garcia portrays Alexandre with jovial bonhomie before revealing other faces, proving once again the extent of his acting talents. It is Anne Le Ny who, as a captain of the gendarmerie, brings the father and daughter out of the camera which allowed them to preserve their secret. André Dussollier gives weight to Patrick, who at first glance could have seemed a secondary character, from his appearance.

The atmosphere of the Vosges in winter gives a visual density to the Torrent. The film does not depict luminous snow-capped heights, but the gray mountain, cut out by ravines and torrents, crushed by low skies. These landscapes echo the pressure exerted on Lison’s frail shoulders by the question of an inevitable betrayal towards Juliette or her father.