“The State of Texas against Melissa”, on death row for over eleven years 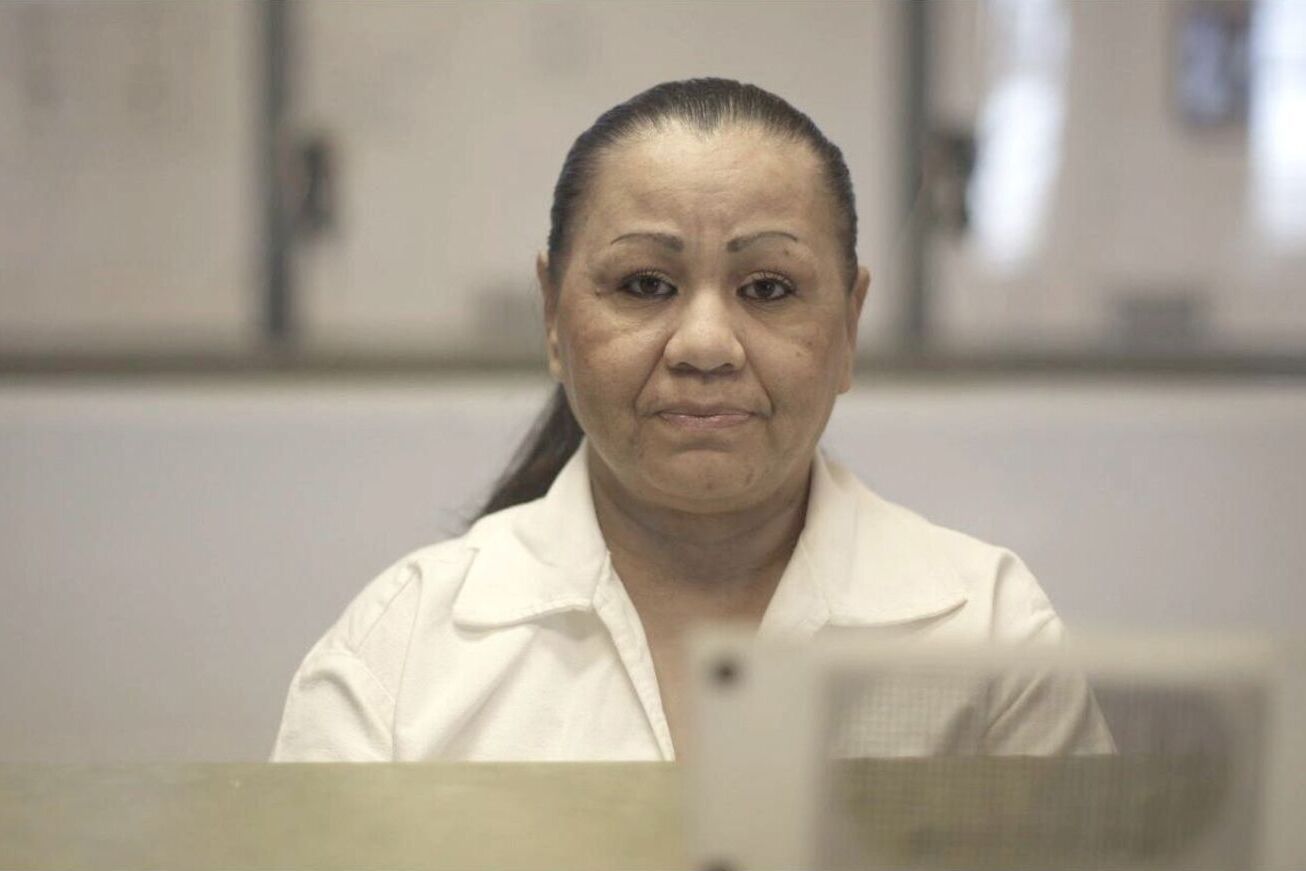 The State of Texas vs. Melissa **

Who could doubt the guilt of Melissa Elizabeth Lucio in the death of Mariah, her youngest 2-year-old whose body bore many bruises? This 48-year-old Hispanic, mother of 14, miserable and drugged, has all of the ideal culprit of a despicable crime. Her fate does not interest anyone, not even Sabrina Van Tassel who crosses paths with her while reporting on women on death row in the United States.

“But after a short investigation, it became clear that his story was full of gray areas never explored, she explains. I wanted to understand who this woman was, with her flaws and all the complexity of her story. I wanted to make a movie out of it, whether she was guilty or not. “

→ CRITICAL. Cinema: “The Collective Affair”, autopsy of a drift

In her 2,000-page file, there is no evidence that Melissa was an abusive mother. Worse, the testimonies of her children explaining to the police officers that she never raised a hand on them, were not presented at the trial.

Over the course of the investigation, the portrait of a woman blossomed by motherhood emerges, whose psychiatric profile does not correspond to infanticide, and the circumstances of Mariah’s death emerge.

Entrusted to one of her older sisters, the girl fell down a dilapidated staircase before dying a few hours later of a brain injury, with nothing to indicate the severity of her condition. But above all, Sabrina Van Tassel’s documentary shows how American justice works, the two speeds of which are not fantasy.

→ ARCHIVE. “La Cité muette” in Drancy, dialogue between past and present

The court-appointed lawyer for Melissa doesn’t care to overcome her racial and social prejudices. He goes so far as to rule out the elements which tend to exonerate his client. Even more, he wishes to please the Attorney General Armando Villalobos, candidate for his re-election, in order to integrate his team into a well-paid position. However, what Villalobos wants to satisfy his voters is clear: the death penalty for this Hispanic who would be the first in Texas to be sentenced to death.

That the former attorney general is now serving a thirteen-year prison sentence for corruption does not change the fate of the inmate. The lawyer who took over her case is fighting to obtain, after a grueling about-face of justice, a review by the Supreme Court, last hope for Melissa Elizabeth Lucio …