The start of the third Gulf Games in Kuwait 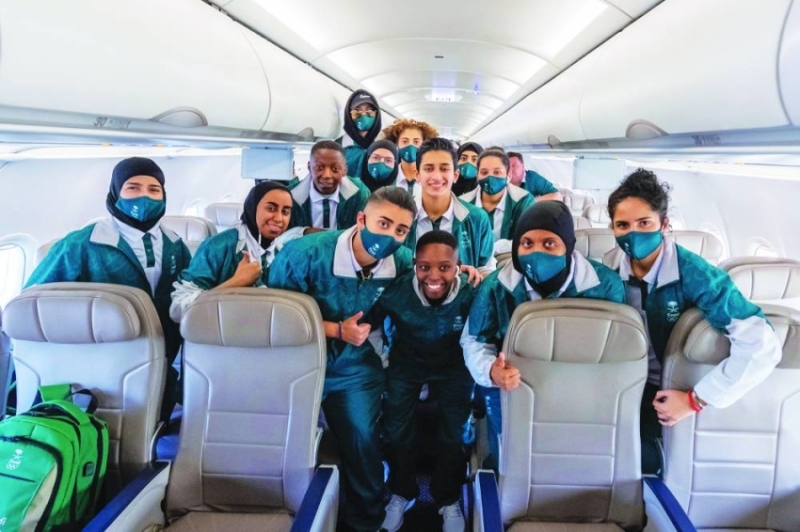 The third Gulf Games “Kuwait 2022” will kick off today, Friday, with the participation of all the countries of the Gulf Cooperation Council.

The Kingdom will participate in the third Gulf Games “Kuwait 2022”, which is scheduled to start next Friday in the Kuwaiti capital, Kuwait, with the participation of all the countries of the Gulf Cooperation Council, and will continue until the end of May. Bahrain national team at five in the evening next Sunday.

Tags: Gulf, in Kuwait, Starting, the games, the third, turn