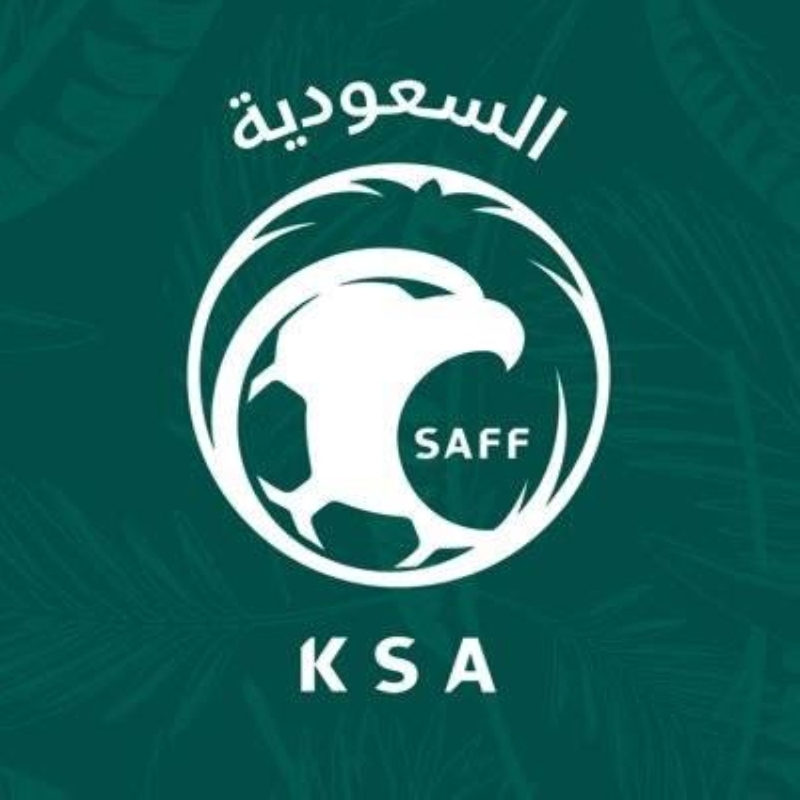 The Saudi team’s delegation will leave tomorrow for the Spanish city of Alicante, via King Khalid International Airport in Riyadh, to launch the first phase of the preparatory program for the FIFA World Cup Qatar 2022™, which will start next November. May until 9th ​​of June.

It is worth noting that the Saudi national team is in Group C in the FIFA World Cup Qatar 2022™, along with Argentina, Mexico and Poland.

Tags: Alicante, elect, Expedition, for a cup, leave, preparation, Saudi, stage, the scientist, to launch, to me, Tomorrow