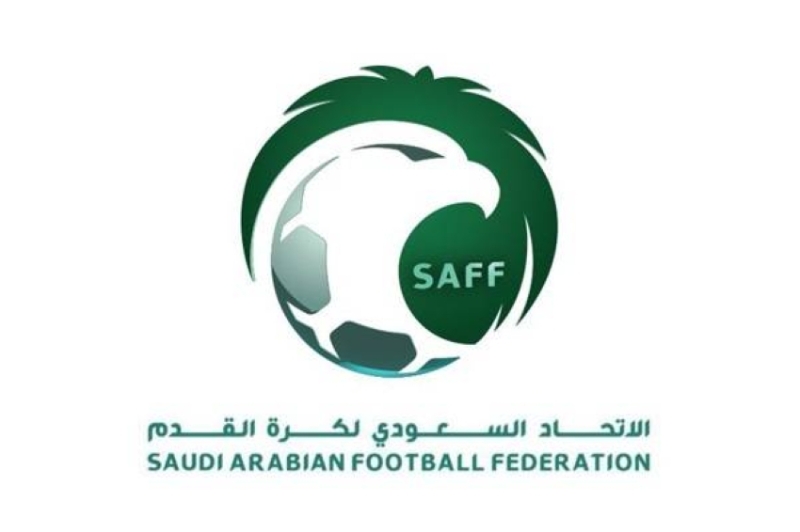 Today, the Football Association issued several decisions in its league meeting, which were as follows:

– The Council approved the establishment of branch offices of the Saudi Federation in 4 regions and a “first phase” in: Makkah Al-Mukarramah, Eastern Province, Qassim, Asir.

Adoption of the mechanism for participation in the AFC Champions League 2023-2024 in the new calendar, and exceptionally for one season, to coincide with two local seasons with one copy of the AFC Champions League, in the event that no other mechanism is issued by the Asian Football Confederation regarding participation in this version with its new system, taking into account Consider completing the necessary licensing requirements for teams to participate in the tournament.

Increasing the number of clubs

It was approved to increase the number of clubs participating in the Prince Mohammed bin Salman Professional Cup to (18) teams, starting from the 2023-2024 sports season, according to the following mechanism:

In the 2022-2023 season, two teams will be relegated to the Yellow League for first-class professional clubs, in return for the promotion of 4 teams to the Prince Mohammed bin Salman Professional League, and this is exceptional for one season, provided that after this season 3 teams will go down and rise likewise.

The Council approved the number of non-Saudi players for the next sports season 2022-2023 as follows:

Prince Mohammed bin Salman Professional League Clubs: 8 non-Saudi players, provided that the match list includes a maximum of 7 of them, while clubs are allowed, starting from the 2023-2024 season, to involve the entire number of non-Saudi players in the match.

– Yellow League for first-class professional clubs: 6 non-Saudi players, leaving the clubs free to identify one of them (non-Saudi or born).

Second Division: 4 non-Saudi players, leaving the clubs free to identify one of them (non-Saudi or born).

– Cancellation of the preference for outside registration in the knockout matches of two matches, starting from the 2022-2023 sports season, and amending it in the list of competitions.

Reviewing the technical offer for the implementation of the goal line project and the automatic detection of intrusion technology, and approving the start of implementing infrastructure projects, provided that the start of the technology will be determined at a later time.