The PS will ratify Hidalgo’s presidential candidacy this Thursday, to the chagrin of Le Foll 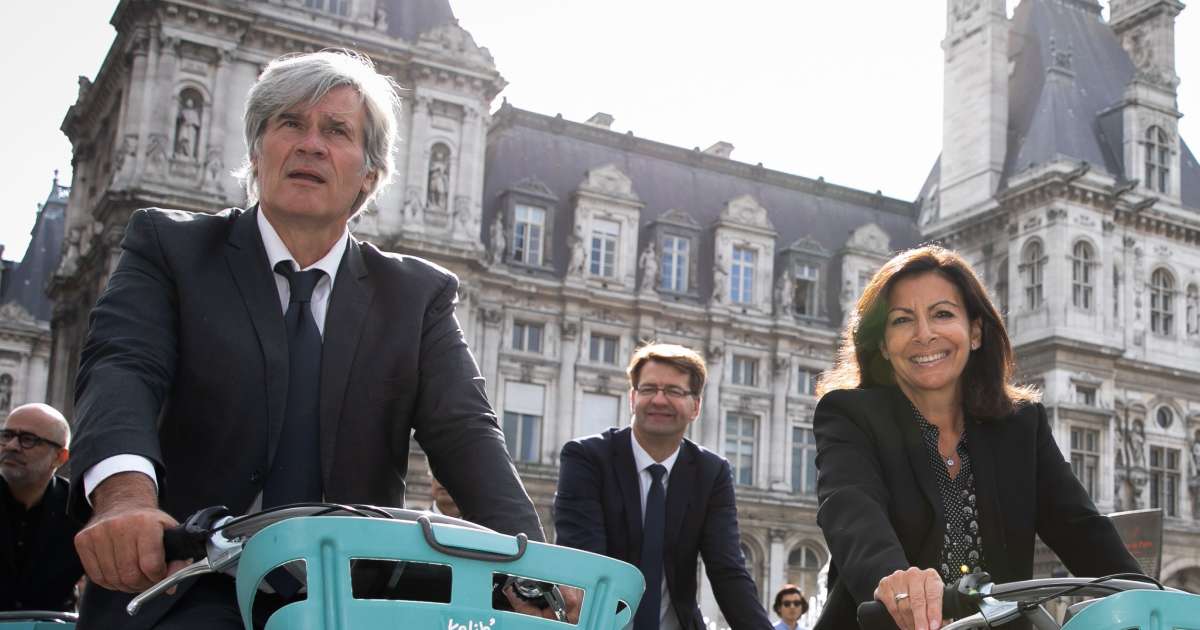 A vote without any suspense. The Socialist Party must designate this Thursday, October 14, by an internal ballot among its members, the candidate who will represent it in the 2022 presidential election. And it will most likely be a candidate, the mayor of Paris Anne Hidalgo being widely favorite against his only opponent, the mayor of Le Mans Stéphane Le Foll.

Anne Hidalgo took part on Monday evening in a direct on Facebook and YouTube in front of the members. In particular, she expressed her conviction of being able to ” to convince “ the French, and outlined the main proposals of its program, between increasing public and private wages and negotiations on working time.

Stéphane Le Foll, who called for a debate with his opponent and repeatedly accused his opponent of refusing it, finally decided not to take part in this direct. However, he published a video presentation on social networks where he describes, in a profession of faith to activists, a PS ” at the crossroads, [qui doit] disappear or reappear, disappear or carry a project for France ”.

“There is a risk of going by the wayside”

Anne Hidalgo seems to win the support of the majority of activists but also of the first secretary of the PS Olivier Faure, the mayor of Mans has acknowledged it to AFP: “I have no doubts about the outcome of the vote […] mass has been said. “

Hidalgo, Montebourg… Why is the left stagnating in the polls?

“I take note, but I say to the socialist militants: think carefully. In this indefiniteness, this non-affirmation and this form of inconsistency since the start of Anne Hidalgo’s campaign, there is a risk of going by the wayside ”, he warns.

The vote must be held in the federations this Thursday from 5 p.m. to 10 p.m. Once the result is known, in the evening, the campaign battle can fully begin for the PS, six months before the presidential election. Next weekend, the operation “Tous sur le pont” should notably mobilize activists on the ground, between towing and placarding of posters of the soon-to-be candidate. A first meeting will take place on October 23 in Lille in the form of an investiture convention.

If Anne Hidalgo wins the support of the members of the Socialist Party, her scores in the polls, them, skate. It is, for the time being, credited between 4 and 7% of the votes according to the polls.