“The Pharaoh, the Savage and the Princess” by Michel Ocelot: three tales for fun 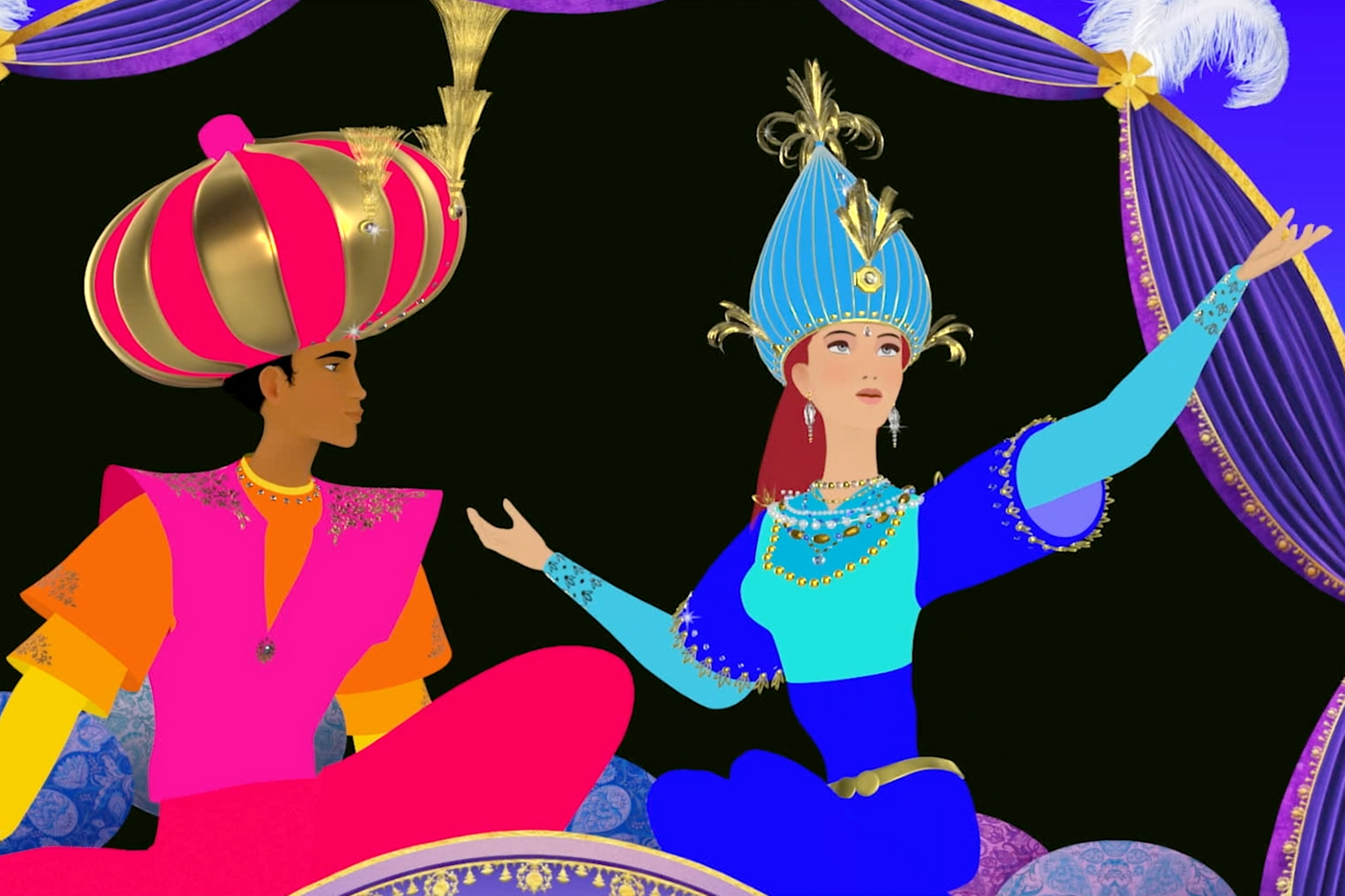 The Pharaoh, the Savage and the Princess ***
by Michel Ocelot
Franco-Belgian animated film, 1 h 23

The siren sounds. It’s time for a lunch break on a construction site. An elegant and beautiful young woman in work overalls, a chic scarf and mismatched earrings, stands in front of workers, in Chinese shadows, who are asking for stories. “With princesses!” »requires one of them. “I’m tired of princesses…”grumbles another, as if echoing the griot Ocelot, in search of renewal for his last film made during the health crisis.

The creator of Kirikou, however, has more than one trick up his sleeve. four years later Dili to Parisan indignant fable on violence against women, the filmmaker revives the short stories that made the success of princes and princesses (2000) and Tales of the night (2011). He offers here a luxurious collection of “Three Tales for Pleasure”the initial title of this funny and profound, mischievous and sumptuous ensemble.

Three uplifting stories about parent-child relationships, rebellion and freedom in different eras, Antiquity, the Middle Ages and the 18th century. Initiatory stories where the subtle personality of Michel Ocelot shines through, who seems to be told through his heroes, independent characters determined to make their dreams come true.

The dream of Tanwetamani, a small Kushite king of the 7th century BC reigning over what is now Sudan, is not the least: to conquer Egypt in order to be able to marry the daughter of the very recalcitrant regent. At nightfall, the young aspirant consults the Egyptian gods who all give him the same answer: ” Time will tell. » Praising patience and the love that makes you grow wings, this tale also signs the refusal of fate.

The same goes for the following, a story by Henri Pourrat, a great collector of oral literature from Auvergne. Tragic story of an infanticide in the 12th century that Michel Ocelot transforms into a luminous adventure, The Beautiful Savage is also a call for forgiveness in order to ward off the cycle of violence.

A violence from which escapes the fallen prince of the last chapter of this beautiful book of animated images. Blending into the crowd of bazaars, he seeks to seduce the Princess of Roses by selling…donuts! Secret messages hidden in pastries, tunnel dug under Byzantine monuments: everything in this appetizing fantasy is flavored with the mischievous inventiveness of the French filmmaker.

Faithful to his refined style, Michel Ocelot combines relevance of the message and beauty of the work. From Thebes to Istanbul, from palaces to castles, from colonnades to arabesques, the eminently theatrical staging plays on contrasting decors, plunged into semi-darkness or bathed in variegated colors and shimmering gilding. As the two Turkish lovers whisper, curled up in a comfortable palanquin, “the walk is delicious, towards life”.