The Pantin mosque, which relayed the video against Samuel Paty, will close Wednesday for six months 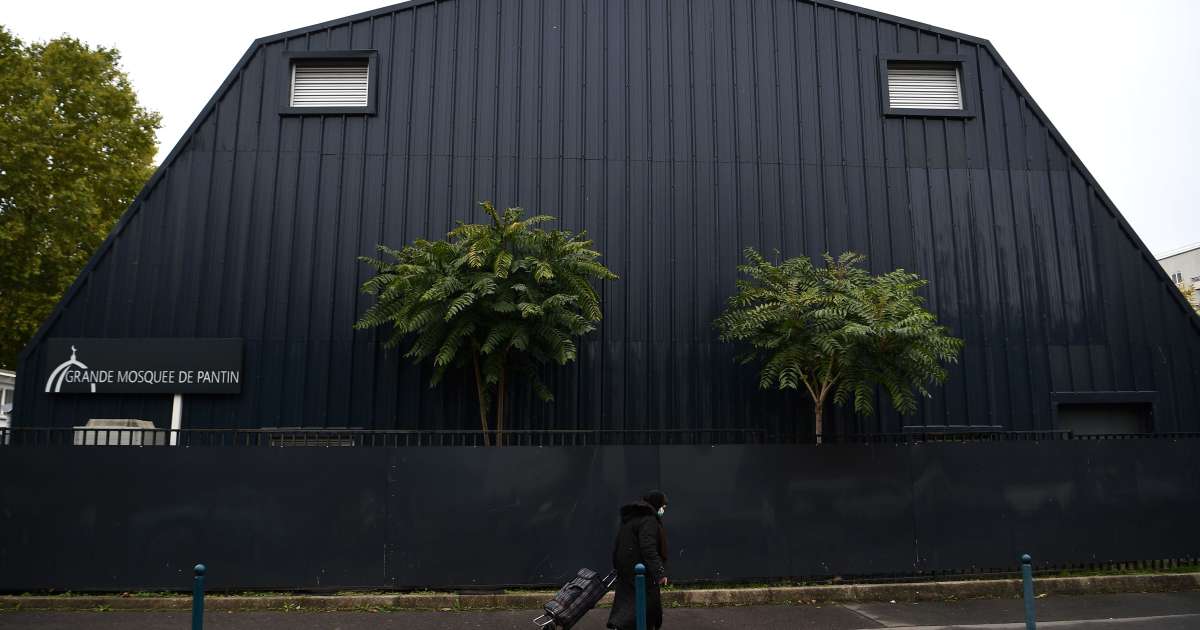 The closure of the Pantin mosque in Seine-Saint-Denis, ordered by Gérald Darmanin for having notably relayed a video denouncing the course of Samuel Paty, the professor assassinated on Friday, will be effective Wednesday, October 21 in the evening, we learned. this Tuesday from corroborating sources.

“The turnaround time for the closure is 48 hours, so the mosque will be closed on Wednesday evening” for a period of six months, a source close to the matter told AFP, information confirmed by the entourage of the Minister of the Interior.

Is the CCIF really the “Trojan horse” of Islamism?

Interior Minister Gérald Darmanin announced Monday evening on TF1 to have “Asked the Prefect of Seine-Saint-Denis to close the Pantin mosque”, located in the northern suburbs of Paris.

This closure notification highlights two grievances: the personality of the imam who officiates in this mosque, whose children are “Educated” in an underground school, closed in early October in Bobigny and sharing a video on his Facebook page, according to another source close to the matter.

Chems-Eddine Hafiz: “Islamism is a disease of Islam”

Shared on October 9, this video shows the father of a student from Conflans-Sainte-Honorine college, outraged by the course on freedom of expression given on October 5 by Samuel Paty. Ten days later, the history and geography professor was beheaded by an 18-year-old Chechen Russian in Conflans-Saint-Honorine (Yvelines).

“I do not validate the first part (of the video) in which he talks about the cartoons, but the second part, when the Muslims were pointed out in the classroom” did “Fear” to many Muslims, fearing “The beginning of a new discrimination”, explained Monday M’hammed Henniche, the manager of the Pantin mosque.

“Of course it’s a mistake when you look at a posteriori”, he admitted.

A “disproportionate” decision for its rector

Contacted by France Bleu Paris after the announcement of the closure of the Pantin mosque, the rector M’Hammed Henniche takes note but judges this decision “Disproportionate”. He says stay stay “Confident in the fact that we will quickly turn the page and that we will try to move forward together”.

“My career and my past prove [que je n’ai rien à voir avec la mouvance islamiste]. I have been in the associative sphere for 15 years, I have evolved and I am still in a moderate discourse. My method is to go slowly, rather in evolution than revolution. You have to get someone to evolve with you and try to work together with several political and religious currents. And everyone can go a long way together ”, he concluded.