The Oscar for best film must respect diversity 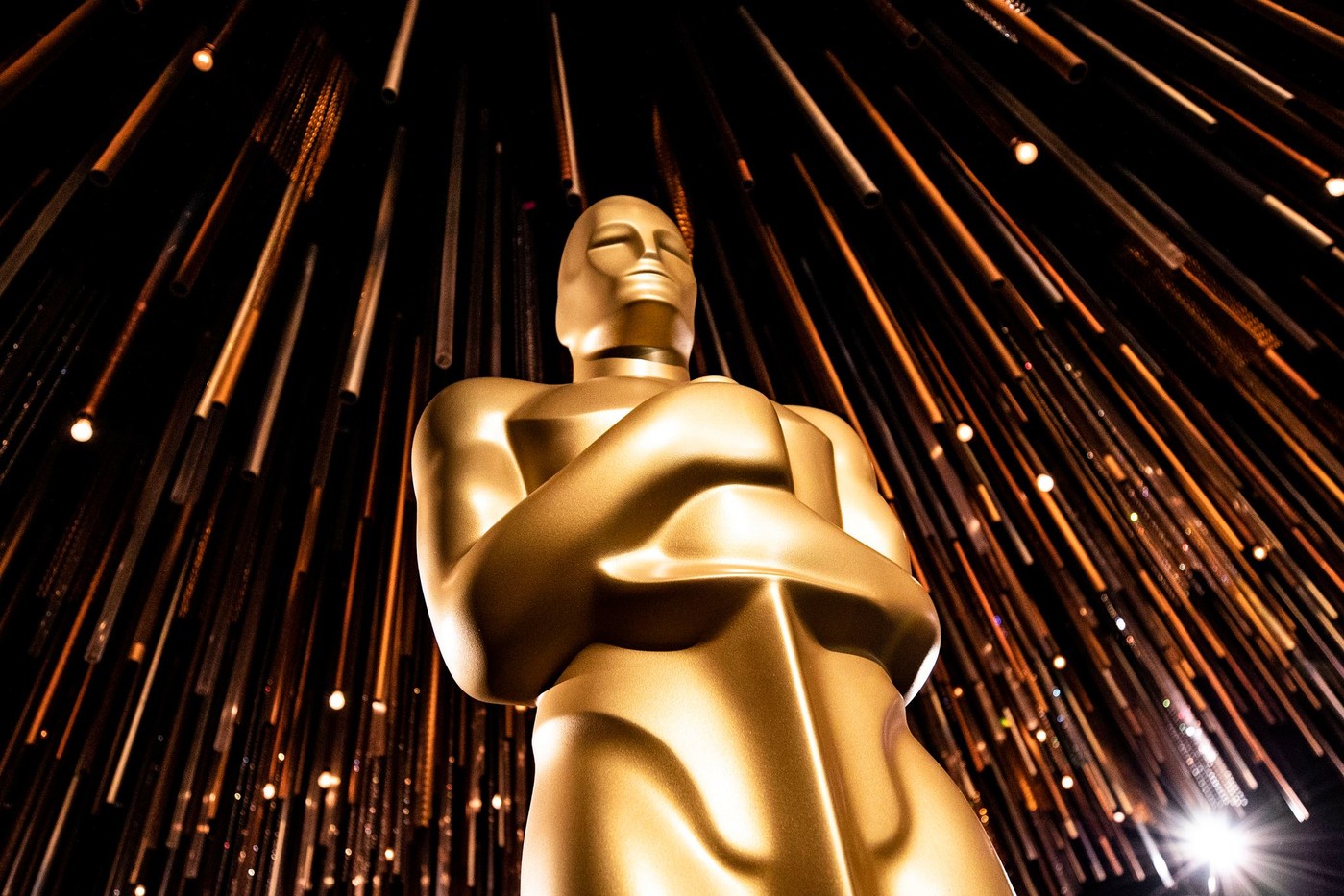 Long accused of being too white, too masculine and disconnected from the real world, the Academy of Motion Picture Arts and Sciences, the organization which governs the Oscars each year, announced at the beginning of July the renewal of its members , including for the first time 45% of women and 36% of personalities from ethnic minorities. Caught between the turmoil of the second wave of the #MeToo movement and the social upheavals that had followed the death of George Floyd, the American institution immediately completed its approach by announcing the establishment of new rules to further strengthen diversity in the selection of films upstream.

On Tuesday September 8, the Academy finally made public an unprecedented list of the conditions to be met by the films nominated in the most coveted category of the ceremony. The work in question must meet these criteria in at least two of the following four categories: on screen (A), within the film crew (B), in training and access to the industry cinema (C) and within the team responsible for post-production and promotion of the film (D).

The complete list, available on the Academy’s website, is detailed. Category A (on-screen), for example, requires that the lead or supporting role be played by a member of an under-represented ‘racial’ or ethnic group, that at least 30% of the supporting roles come from of the same or another group – made up of women, people who identify as LGBTQ +, or people with disabilities – and that the main storyline, theme or story centers around one of these groups.

Likewise, to meet the criteria of the second category (film crew), at least 30% of the film crew must come from an under-represented group, of which necessarily two managerial positions or department heads (casting director, composer or even makeup artist) and that at least six members of the film crew come from an under-represented “racial” or ethnic group.

In the Oscars press release, film producers (category C) and post-production and promotion teams (category D) are asked to respect the same rules of representation when they hire or train people in internship and apprenticeship. .

This major initiative only applies, for the moment, to the category of best film, that is to say the most coveted in Hollywood and especially the only one for which all members of the Academy can vote. And if the actors of the world of cinema are encouraged to respect these criteria during the next three editions – the 93e will be held exceptionally on April 25, 2021 – they will only become official and compulsory from the 96e edition that will take place in 2024.