The “Nobel” in economics for Paul Migrom and Robert Wilson, who revolutionized auction sales 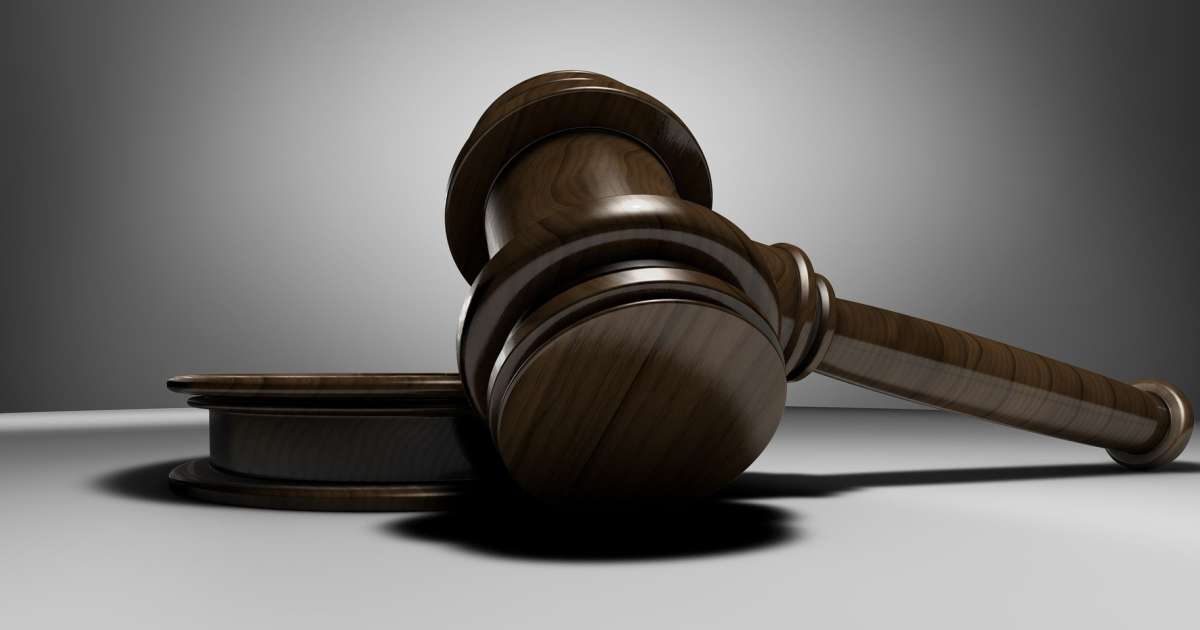 The “Bank of Sweden Prize in Economics in Memory of Alfred Nobel”, often called ” Nobel Prize in Economics ”, was awarded this Monday, October 12 to the Americans Paul Milgrom, 72 years old and Robert Wilson, 83 years old, two auction experts whose innovative work was notably used in the allocation of telecom frequencies.

BREAKING NEWS: The 2020 Sveriges Riksbank Prize in Economic Sciences in Memory of Alfred Nobel has been awarded to… https://t.co/LdxkYERM9G

The “Bank of Sweden Prize in Economics in Memory of Alfred Nobel” is given to them to have “Improved auction theory and invented new auction formats” at “Benefit sellers, buyers and taxpayers around the world”, said the jury of the Swedish Academy of Sciences.

The duo, who were one of the favorites for the award this year, are best known for being behind the concept for the sale of telecommunications frequency band licenses in the United States. The two economists, both teachers at Stanford, also worked on the mechanisms for allocating landing slots at airports.

“Auctions are everywhere and affect our daily life”, notes the jury. Robert Wilson, 83, has shown, among other things, that rational participants in an auction tend to bid less than the optimal situation for fear of overpaying. Asked during the press conference shortly after the announcement of the award, he was delighted with the very good news and confided … that he had never participated in an auction:

“Myself, I have never participated in an auction […] My wife points out to me that we have ski boots bought on eBay, I guess it was an auction ”, did he declare.

Paul Milgrom, 72, has formulated a more general theory of auctions, which shows, among other things, that an auction generates higher prices when buyers get information about the bids planned by other bidders during the auction.

No awards ceremony in Stockholm this year

In 2019, the prize was awarded to a trio of researchers specializing in the fight against poverty, the Americans Abhijit Banerjee and Michael Kremer and the Franco-American Esther Duflo, second distinguished woman in the discipline and youngest laureate in history. of this price.

The Nobel for Louise Glück: a little poetry in this brutal world

The economy comes to close a Nobel season marked on Friday by the peace prize of the World Food Program, the UN body for the fight against hunger.

Nobel Peace Prize after 60 years of existence, what exactly is WFP doing?

Thursday, the American poet Louise Glück had won literature. In addition to the American Andrea Ghez, co-winner in physics on Tuesday, two women have entered the history of the Nobel Prize for their discovery of “Genetic scissors” : the French Emmanuelle Charpentier and the American Jennifer Doudna became the first 100% female duo to win a scientific Nobel.

The winners, who share nearly a million euros for each discipline, will receive their prize this year in their country of residence, due to coronavirus.