“The Nights of Mashhad”, a killer in the city 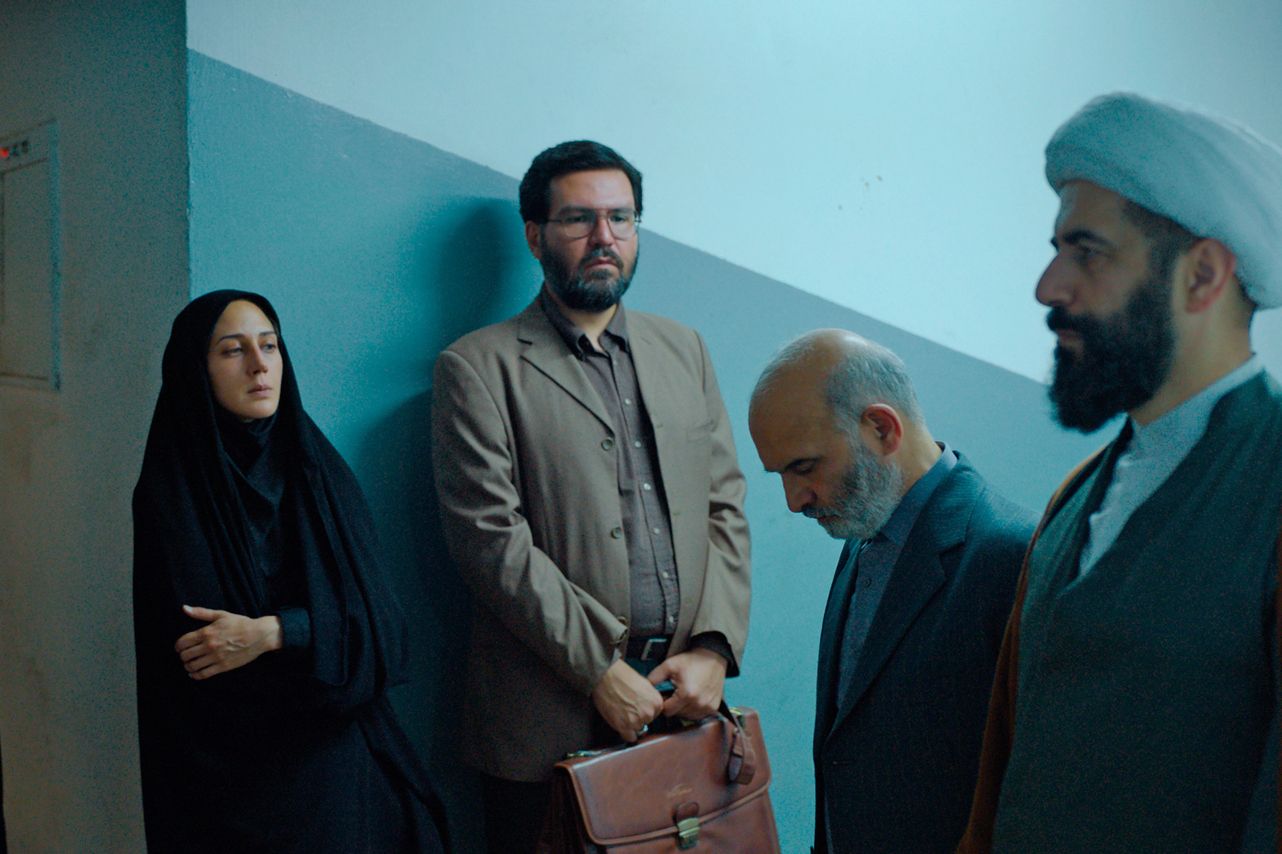 The Nights of Mashhad *

Inspired by a news item dating from 2001, the film is set in Mashhad, an Iranian holy city and a major place of religious pilgrimage where the martyrdom of the eighth Imam Ali Al Reza, who died poisoned in 818, is venerated. aboard his motorcycle, an ordinary man, a good family man, picks up prostitutes around the holy places and strangles them before rolling them in a carpet and abandoning them in the countryside.

This former soldier thinks of doing work of public safety and thus “purifying” the city of its moral corruption. A kind of “jihad against vice”summarizes a journalist from Tehran who, faced with the passivity of the authorities, decides herself to flush him out.

A charge against the hypocrisy of the mullahs’ regime

Two story lines then intertwine. On the one hand the clinical description of the way in which the killer, Saeed, overcomes his victims. The director, all in his concern to describe this criminal and religious madness, spares us no detail and immediately installs the unease. On the other hand, the investigation of the journalist Rahimi, whose status as a single woman and the stubbornness to find the culprit only inspire mistrust and reprobation in a misogynistic society. The support of the population given to the assassin during his arrest completes the picture of this charge against the hypocrisy of the mullahs’ regime, where values ​​end up being reversed, making the journalist a suspect and the accused a martyr.

Iranian exiled in Denmark for twenty years, the director of Border, powerful fantasy tale and Un Certain Regard prize at Cannes in 2018, builds with this third film shot in Jordan a skilful thriller bathed in the green light of its essentially nocturnal shots. But the coldness of her gaze ends up freezing our blood and makes her demonstration on the condition of women in Iranian society a bit heavy. There remains the actress Zar Amir Ebrahimi, whose intense presence was crowned by the interpretation prize at Cannes. A reward that makes all the more sense since she had to flee her country in 2008, victim of ostracism following the unveiling of a sex tape. She no doubt drew on this traumatic personal experience to feed her character.