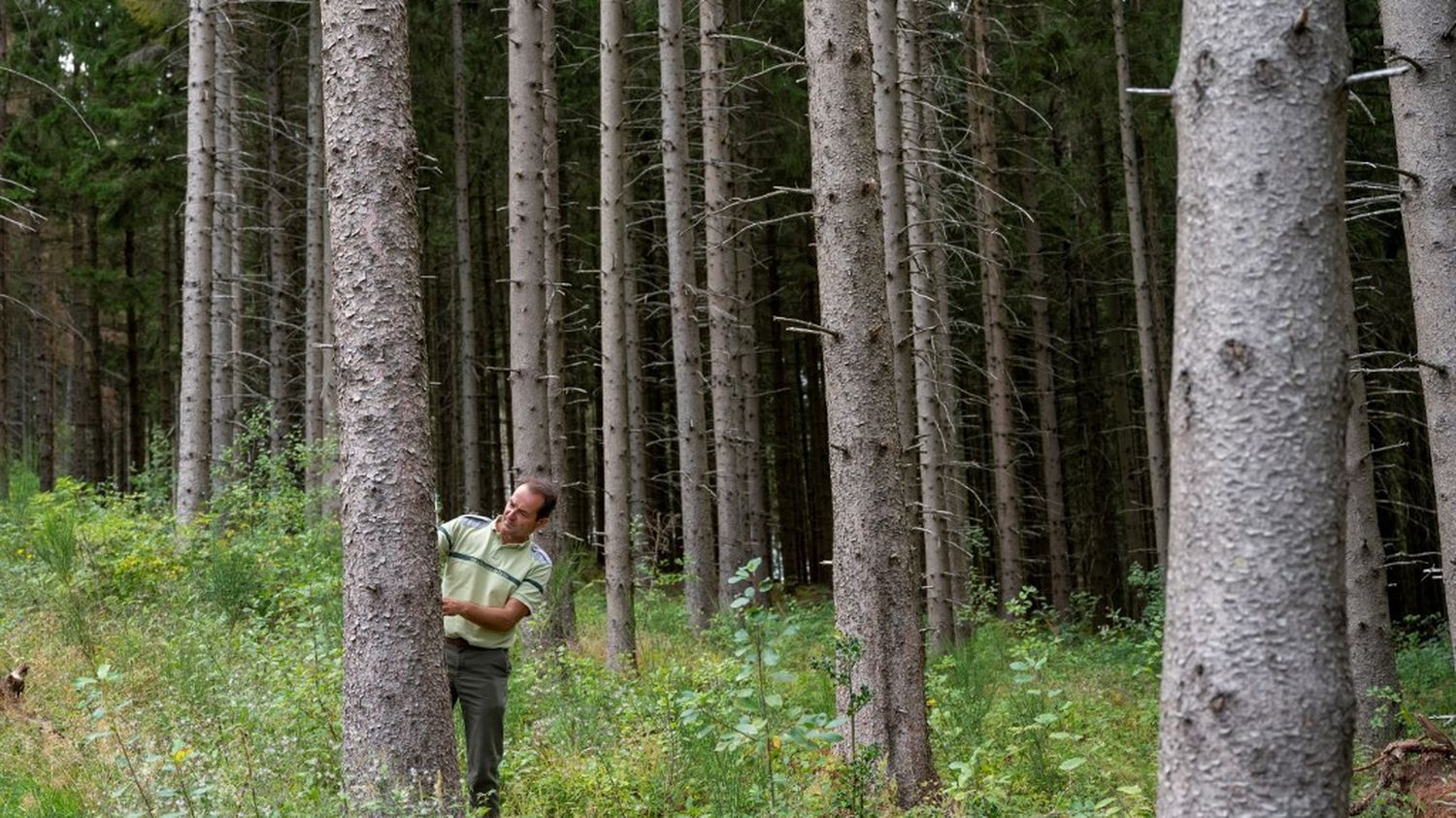 This announcement confirms the fears expressed in early February by the ONF intersyndicale.

The establishment is heavily in debt. The National Forestry Office (ONF), which manages French public forests, will cut 475 out of 8,400 jobs within five years, management announced on Friday (June 18th). “This is not a social plan, they are retirements and natural departures”, she told AFP. Job cuts will be made taking into account “strategic issues of the establishment”, whose “territorial network is preserved”.

This announcement, which confirms fears expressed in early February by the ONF inter-union, was made on June 10 by the offices of various ministries, including Agriculture, the establishment’s supervisory ministry, during a meeting on the next 2021-2025 objectives and performance contract (COP) with the National Federation of Forest Municipalities (FNCOFOR).

“The announcements made to us are unacceptable!”, said this federation, according to which a “additional contribution of local authorities to the financing of the ONF” has been requested. “The project to increase the contribution of the municipalities would amount to nearly 30 million euros”, according to FNCOFOR. “To show off, the future State-ONF COP provides for the elimination of nearly 500 full-time jobs at the ONF. Pay more for less!”, she concluded.

The ONF inter-union considered that this decision was “likely to seriously amplify the deterioration of working conditions and harm the health of ONF staff”. In particular, she underlined that “Climate change and forest dieback will require more and more work to ensure health monitoring and the renewal of forest stands”.