The Léonard du Louvre exhibition brought to the screen 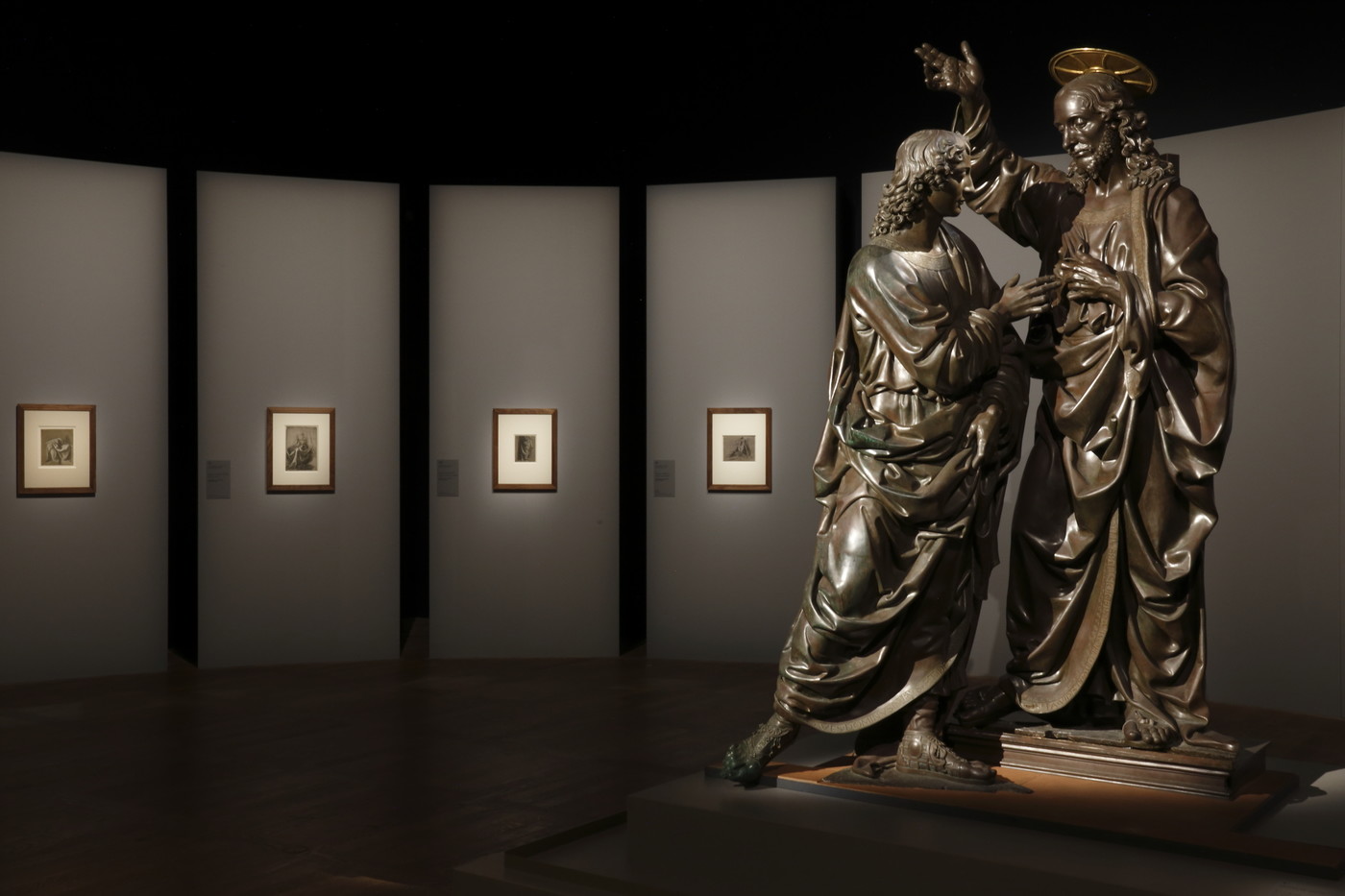 If you didn’t have the chance to be one of the 1.1 million visitors to the last Leonardo da Vinci exhibition at the Louvre, the cinema is offering you a make-up session. Pathé Live filmed a night tour of the course, guided by Vincent Delieuvin and Louis Frank, the two museum curators who orchestrated this retrospective, which features 162 works including 11 paintings by Leonardo.

→ EXPLANATION. Léonard exhibition, the limits of the great retrospectives

In 2012, the National Gallery in London produced a similar documentary, shown in cinemas, on the occasion of its major Leonardo exhibition in Milan. Unfortunately the realization relying on zapping and interviews with star personalities left the curious a little unsatisfied. The Louvre, for this first experience, made an almost opposite choice. A remarkably educational but demanding statement on the evolution of Leonardo, only carried by the two curators of the exhibition. All accompanied by careful images, stopping at length on the commented works. The first sequence dedicated to Verrocchio’s superb bronze “ The Incredulity of Saint Thomas »And his influence on the drapes drawn by his prodigy pupil is thus a model of the genre, with his zooms on the details of the hands, the wound of Christ and the folds where the light ricochets off the shadows.

Alone with the works or almost

The choice to offer spectators ” One night at the Louvre (with) Leonardo DeVinci », Without the crowd of daytime visitors, confers an almost religious meditation on this meeting. Especially since our two conservatives, dressed in black like clergymen, punctuate their comments by reading ancient texts, by Leonardo or his contemporaries.

Step by step, the visit also sheds precious light on the artist’s incessant research and the techniques of egg tempera, “preparatory cardboard” or “compodimento inculto”, this uncultivated composition by which he s’ determined to seize the movement.

Despite some somewhat bombastic tics – the abuse of traveling or aerial images (of the Louvre) filmed from a drone, a real epidemic today in the cinema – the documentary recreates in an attractive and very faithful way the hanging of the Louvre. An interesting way to make a major exhibition “more sustainable” at a time when museums are starting to question the carbon footprint of the works they make travel around the world.

→ EXHIBITION. Thomas Coex: the photographer who tamed the Franciscans of Jerusalem

Visible by reservation from September 16 to 22 in France, before a worldwide broadcast, the film is also offered to teachers who wish to organize sessions for their students (rather secondary) until June 2021, with an educational file.