The health pass in shopping centers is suspended in several departments 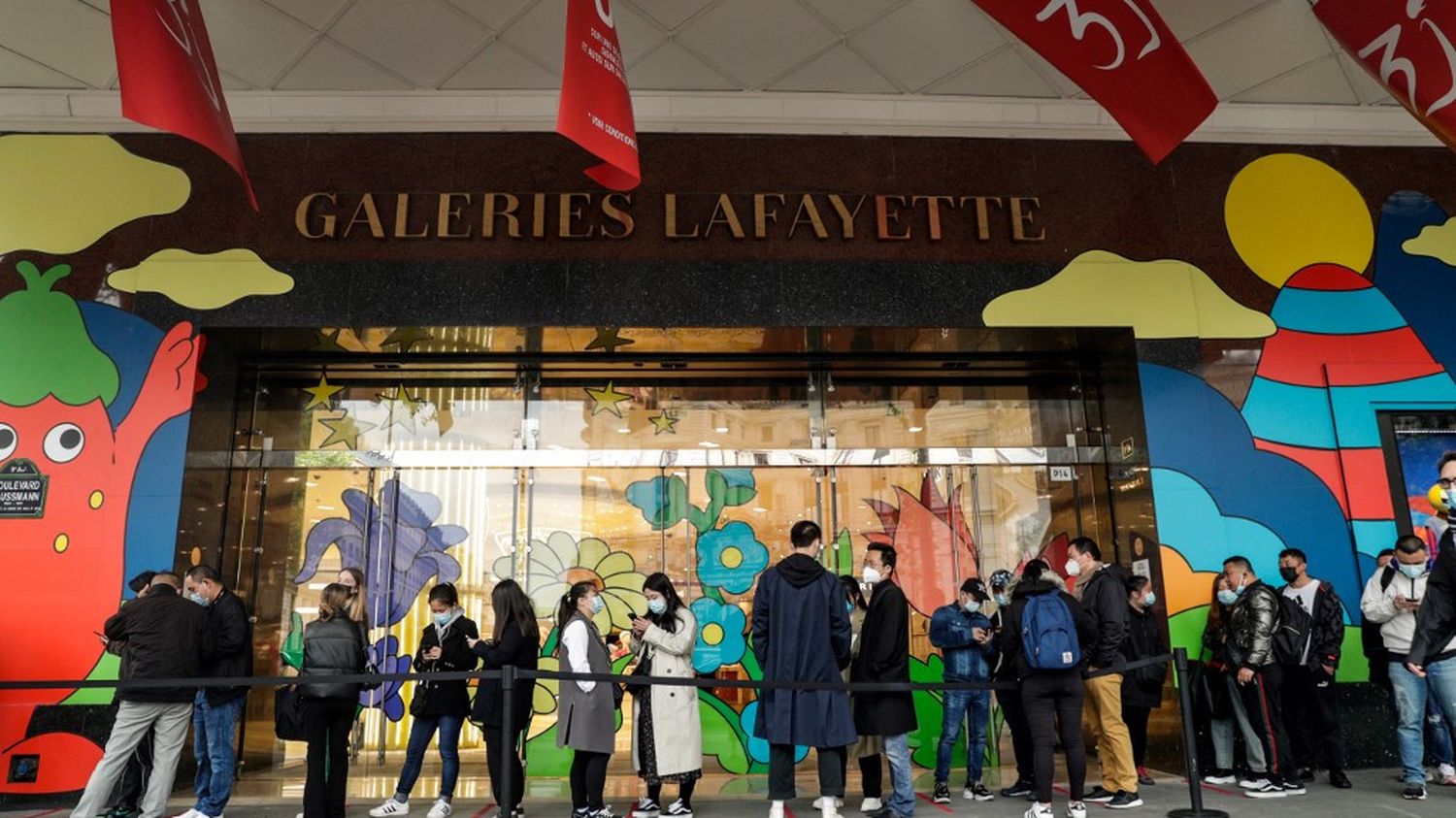 In Ile-de-France, this suspension concerns Yvelines, Essonne and Hauts-de-Seine.

The implementation of the health pass was suspended in Hauts-de-Seine by the administrative court on Tuesday, August 31. After Yvelines and Essonne in Ile-de-France, justice suspended the prefectural decree which had imposed the pass in two supermarkets in this department bordering Paris, on the grounds that it prevented people from accessing basic goods and services.

He On the other hand, remains required in all other places where it has applied since August 9: restaurants, bars, cinemas, long-distance trains … A suspension has also been requested in the capital and a hearing is scheduled for Tuesday at the administrative court from Paris.

The National Council of Shopping Centers (CNCC) is asking for its national suspension for supermarkets. It evokes “a fall of a quarter of the frequentation in the whole of the shopping centers”, “not only [dans] large metropolitan shopping centers subject to health pass control in which it reaches 30% to 40% but also [dans] all the centers in all the territories “.

“There is total confusion in the minds of our fellow citizens, between the question of the more than 20,000 square meters, that of the incidence rate, the places where the rate is low and where the decrees are not withdrawn, the departments where the orders were suspended “, regretted Monday to AFP the general delegate of the CNCC, Gontran Thüring. “Uncertainty is the enemy of confidence and consumption.”

At the request of the government, many prefects had started on August 16 to impose the health pass for surfaces over 20,000 m2 in the departments where the incidence rate of the epidemic exceeded 200 per 100,000 inhabitants over a period of week.