The Grand Rex wants to regain its former splendor 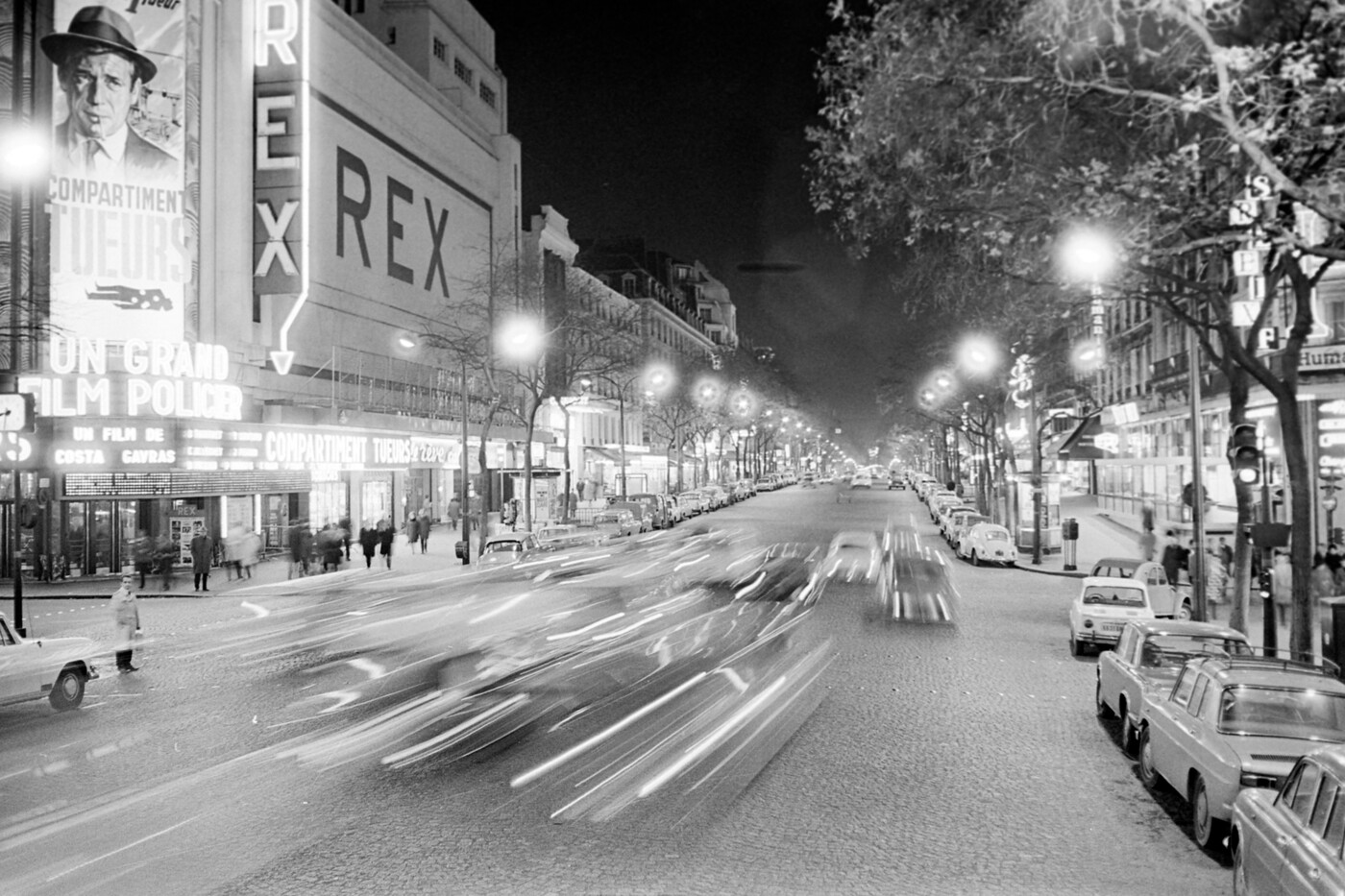 Since December, its red and white facade, so characteristic of the art deco style, which rises at the corner of Boulevard Poissonnière and the street of the same name, has been covered with scaffolding and a huge advertising tarpaulin. The Grand Rex, a legendary Parisian theater and one of the last active representatives of these luxury pre-war cinemas, is getting a makeover in the light of its 90 years.

→ MAINTENANCE. Deconfinement: “We will have to relearn how to come to the cinema”

Third generation at the head of this immense liner, Alexandre Hellmann took advantage of the first confinement and the prolonged closure of the rooms to launch embellishment work. With the aim of rediscovering the splendor of the end of the Roaring Twenties and the excessiveness, when a crowd of personalities in tuxedos and evening dresses flocked, on December 8, 1932, to inaugurate this extraordinary room with its 3,300 seats, its two balconies, its starry vault culminating at 30 meters and its Moorish decor.

What started out as a simple renovation was transformed under the impetus of the project manager, the PNG workshop and the architect Stéphane Thomasson, into a dive into the archives to give back to the facade, inscribed in the inventory of historical monuments since 1981, its aspect 1930. At the end of the work in 2022, it should find its original materials and colors, its metallic awning which overhung the entrance and had partially disappeared as well as its signs luminous, including the rotating one – the three letters of the Rex – installed at the top of the building’s corner tower.

One million euros of work

This process continued inside the cinema. “The aim is to reconnect with the atmosphere of a ‘movie palace’ which has made it one of the emblems of Paris”, explains Alexandre Hellmann. The advertising panels adorning the corridors and the main staircase have disappeared to better highlight the magical frescoes of the painter and cinema decorator Henri Mahé, covered with layers of nicotine. Noble materials, marble and wood, were chosen for the reception desks, and elegant Murano chandeliers were replaced in the foyer on the first floor from which they had disappeared.

“When it reopens, Le Grand Rex will be even more beautiful than when it closed”, hopes Alexandre Hellmann – who has invested nearly a million euros in this grooming as well as in bringing ventilation and electricity up to standard. The renovation work is entirely financed by the advertising that adorns the tarpaulins of the facade.

These expenses were made possible by a record turnover in 2019 and the owner’s desire to perpetuate, as his father had done, a heritage and a model of cinema that is now endangered. “Which makes the Grand Rex probably the only venue of this size – 2,702 seats – still in operation in the world. “

A community of popular culture fans

Only a diversification – construction of seven additional rooms, organization of concerts and conferences, audio-guided tours behind the scenes of the cinema, company conventions – has made it possible over the years to maintain the cinematographic activity of the great hall. A escape game (escape game), developed during confinement, will also be launched on reopening. But it is always the cinema that continues to thrill the soul of the Grand Rex.

Positioned on big-show films, in particular American blockbusters, as well as Disney films, the projection of which is accompanied at the end of the year by the spectacle of the fairyland of the waters, the cinema multiplies the events. Prestigious previews or marathon evenings (the saga of Star wars is scheduled there every year) have brought together a community of popular culture fans who give the sessions their inimitable atmosphere.

The Grand Rex nevertheless suffered particularly last year from the absence of large American productions. To the point of having had to close its doors in August for lack of spectators. State aid made it possible to overcome this difficult course, and Alexandre Hellmann wants to be optimistic despite the competition from platforms. “There are so many films waiting that, when it reopens, people will ask me how I manage the traffic jam and the influx of spectators”, he quips. In his empty and flamboyant cinema, everything is now ready to welcome them.

The “most beautiful cinema in Europe” commissioned from Renzo Piano

Another historic Parisian cinema, built in 1927, whose large hall with nearly 2,000 seats had long since disappeared, the Paramount Opéra: located boulevard des Capucines, which in 2009 became Gaumont Opéra, it closed in 2019 for a complete renovation. . The owner Pathé, who will move his headquarters to the adjoining building, has entrusted the work to the architect Renzo Piano to make it “ the most beautiful cinema in Europe ”. The future Pathé Capucines will house seven cinemas, a restaurant, a bar, a pastry shop and a coworking space.