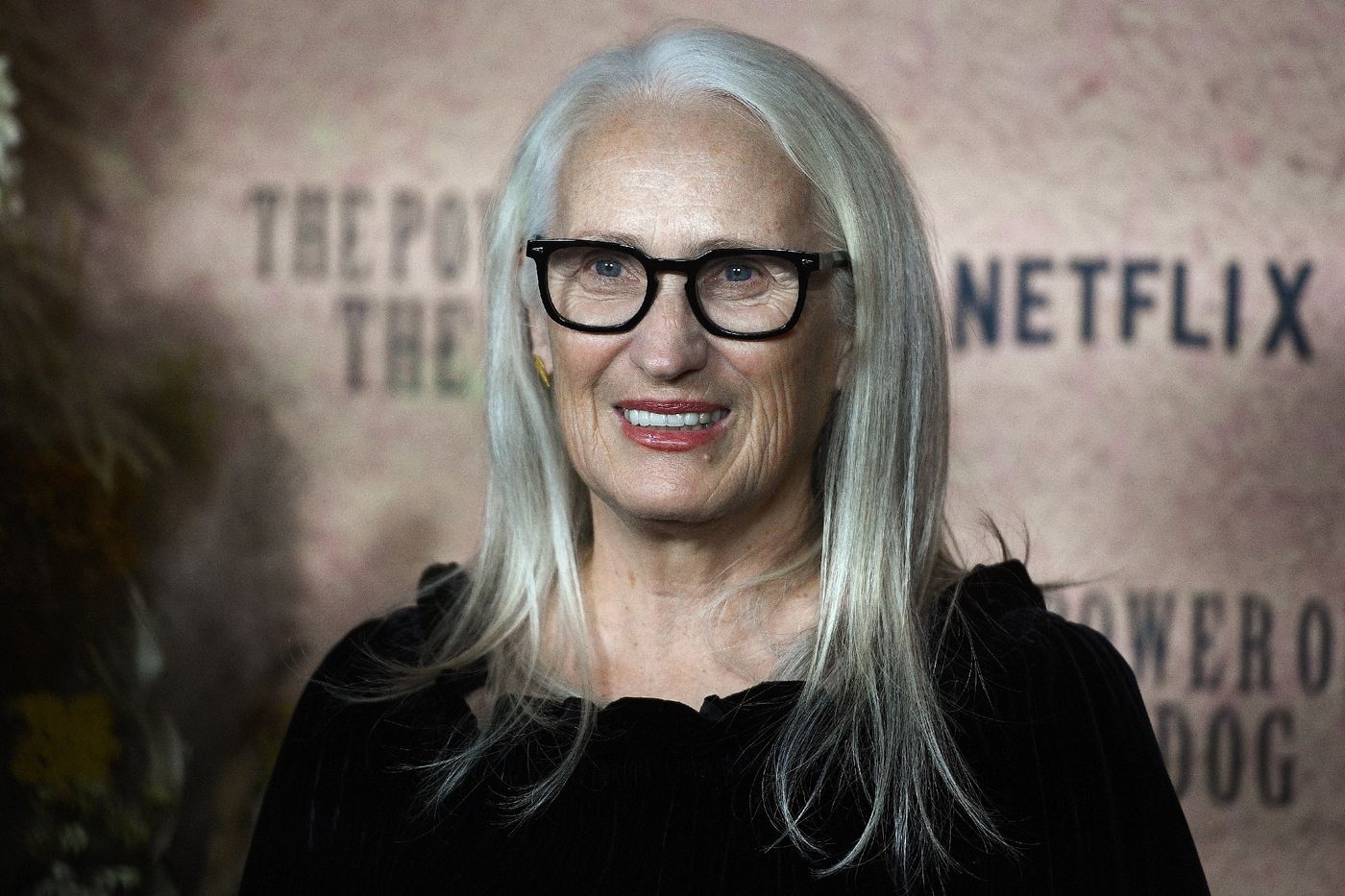 → READ. “West Side Story”, the musicals sing under the crisis

Considered one of the big favorites, Belfast, inspired by the Northern Irish childhood of Kenneth Branagh, leaves with only the prize for best screenplay. Andrew Garfield won the Globe for Best Actor in a Musical for his role in Tick, tick,… Boom!. Succession, a family drama about an aging newspaper mogul, produced by HBO, won the award for best drama series. Will Smith and Nicole Kidman received the Globes for Outstanding Actor and Actress in a Drama Film for their roles in The Williams Method and Being the Ricardos. But none of the winners were present at the ceremony, which was held behind closed doors.

Criticism of their lack of diversity and transparency

Usually run by all the gratin of the entertainment industry, the Golden Globes, which opens the film awards season, have been deserted this year by Hollywood stars, who criticize their lack of diversity and transparency. The NBC television channel had even given up broadcasting the ceremony, which has been followed in recent years by millions of viewers, and the event has not taken off on Twitter.

The Hollywood Foreign Press Association (HFPA), which serves as the jury, has long been privately accused in Hollywood circles of a series of failings ranging from corruption to racism. Despite this leaden atmosphere, the three Globes awarded to “The Power of the Dog” and “West Side Story” confirm their status as contenders for the awards season, which culminates in March with the Oscars.