The date of the Ballon d’Or award ceremony 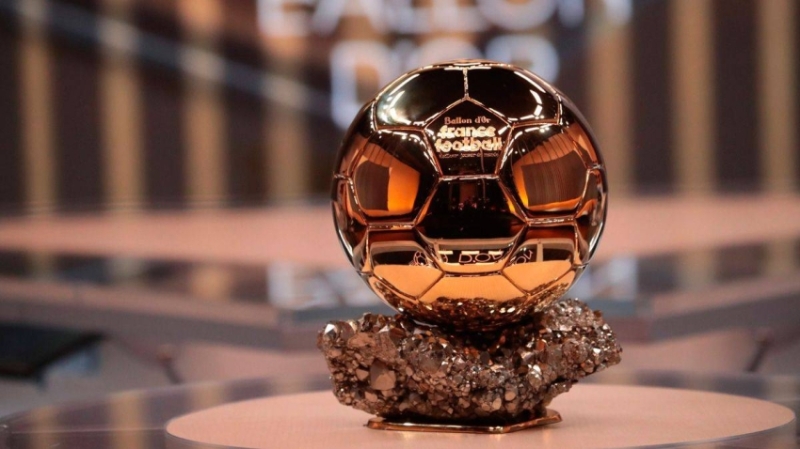 The Ballon d’Or award ceremony for the best football player for the year 2022 will be held on October 17 in the French capital, Paris, to announce the successor to Argentine Lionel Messi and Spanish Alexia Botías, according to what the organizers announced on Tuesday.

The 66th edition of the award will be held at Théâtre Chatelet, where Messi won the Men’s Player of the Year award for the seventh time last year.

Nominees for the award will be announced on August 12th.

The Golden Ball award has been distributed at the end of the calendar year since its inception in 1956, but according to the new reforms, it will correspond to the football season that runs from August to July, and will now include a smaller jury and will adopt an accurate preliminary selection and clearer criteria, according to the new regulations.

According to the new regulations, the impressive individual performance and decisiveness of the candidates takes precedence over the collective aspect and the titles achieved.