The CSA seized about the pro-life film “Unplanned” 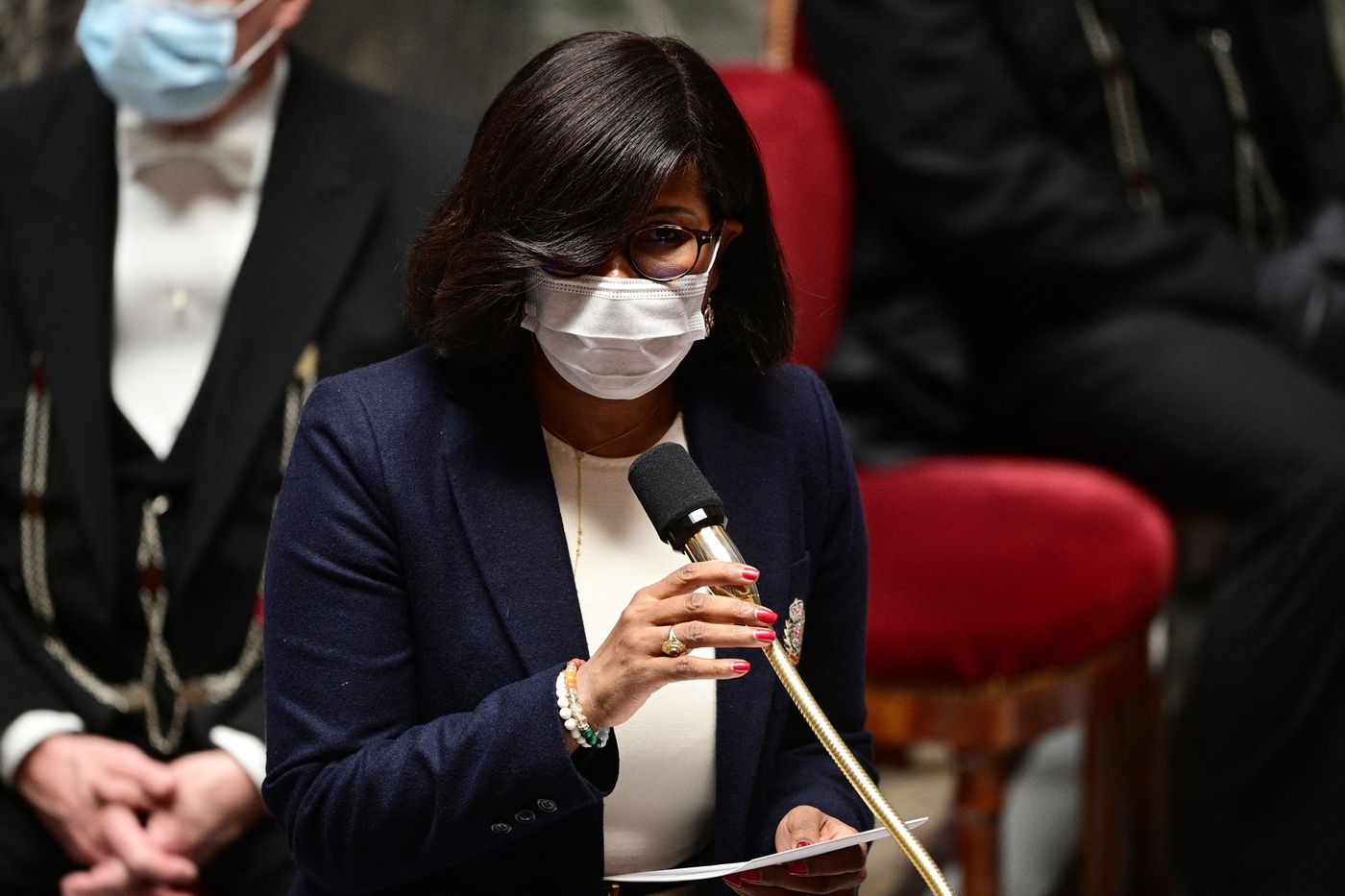 The film Unplanned, broadcast on the channel C8 Monday August 16, continues to be controversial. The American feature film, based on the life of Abby Johnson, former director of family planning turned anti-abortion activist, has been the subject of reports to the Superior Audiovisual Council (CSA), which announced, Tuesday, August 17, that he was going to investigate the case.

Concretely, the teams of the “audiovisual policeman” will proceed to a viewing of the film broadcast on the air, as well as to its examination. “With regard to the applicable legal rules”, especially in “Honesty and rigor in the treatment of information”, specifies the CSA.

A false view of abortion

Since the announcement of its broadcast on the channel owned by Vincent Bolloré, Unplanned, distributed by a Christian production studio, is denounced by feminist and pro-abortion associations for ” disinformation “. At issue: a vision deemed untrue of abortion, presented for example as a dangerous act representing a primarily commercial windfall for clinics, or a climate deemed guilty for women, through certain dialogues. And this, “Even if the crudest scenes, like the one where a fetus struggles when being sucked – which never happens – have been redacted from the version broadcast on C8 », Notes Sarah Durocher, of Family Planning. The two cut sequences are however still visible in the version available on Amazon’s video on demand platform.

“By agreeing to broadcast this type of program”, C8 “Is guilty of the offense of obstructing abortion, condemned in our country”, was also moved the ministry in charge of equality between women and men, in a press release published Tuesday. The 2017 law defines the offense of obstruction as “Preventing people from practicing or learning about a voluntary termination of pregnancy, (…) in particular by exerting moral and psychological pressure, threats or any act of intimidation against people seeking information ”. However, the film “Puts forward scientific untruths above all and inexorably misleads the viewer”, estimates the ministry, which qualifies the feature film of“Abject anti-abortion propaganda tool”, in the words of Minister Élisabeth Moreno.

No decisions before “several weeks”

Conversely, lawyer Adeline Le Gouvello believes that the offense of obstruction is an accusation that does not hold: “The distribution of the film, adapted from a true story, cannot fall within the scope of this law. This is a lived experience. Putting this experience into images is a matter of artistic freedom and freedom of expression. Calling that into question would be a crime of opinion. “

The time required to review a referral should be “Several weeks”, specifies the CSA, integrating the waiting period of the observations of the chain, which has a right of reply. The possible sanction is never immediate but ” graduated “, from the simple letter of reminder to the regulations to the formal notice.