“The Court of Miracles”, a two-speed school 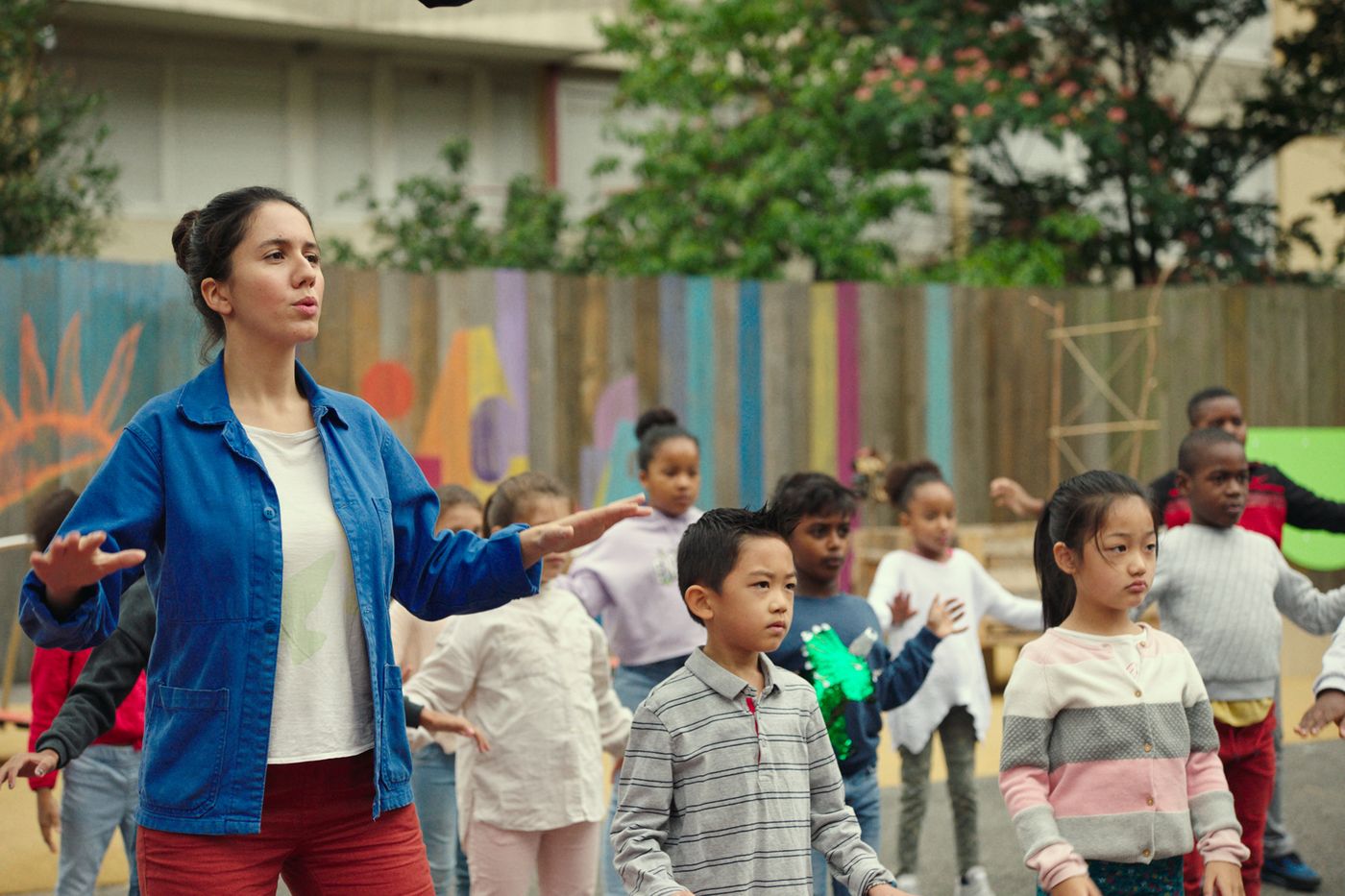 The Court of Miracles **

by Carine May and Hakim Zouhani

Marion left her countryside and the goats on her community farm for her first job as a school teacher in Seine-Saint-Denis. Dilapidated, the Jacques-Prévert establishment is planted between towers, not far from the construction site of a new school which is intended to attract wealthier inhabitants from Paris for the price of real estate in the inner suburbs.

Zahia, the director, who is alarmed by the flight of her best students to private establishments, must now face competition from the public in her own town. She wants to try to win back schoolchildren and parents in the neighborhood so that they don’t leave at the next school year for this brand new school.

In his arsenal, Marion plays a key role. With this teacher accustomed to collective projects and already accustomed to taking her students to a nearby park, Zahia proposed that Jacques-Prévert become the first green school in the suburbs.

It remains to convince the other teachers, often disillusioned with the conditions in which they have worked for years, and an inspector who does not want waves a few months before his retirement.

Screaming lack of equipment, demotivated teams, recruitment at Pôle Emploi of untrained staff… The film written by filmmakers with strong professional experience in Aubervilliers shows a system which, under the guise of equality, generates divisions so as not to mix children of the poor and upper classes. In an attempt to remedy the stalemate for lack of sufficient financial and human resources, Jacques-Prévert’s teachers are deploying the D system and creativity under the direction of the director (Rachida Brakni) and the joyful impulse of Marion (Anaïde Rozam).

Class struggle by Michel Leclerc and Student services office from Grand Corps Malade and Mehdi Idir humorously tackled the difficulties of educating in underprivileged neighborhoods and the pangs of parents tempted by a reassuring interpersonal relationship. Whether The Court of Miracles suffers from comparison in terms of rhythm, it nevertheless addresses social diversity in the same smiling tone, this time from the point of view of teachers.