“The Children of Others”: the torments of motherhood 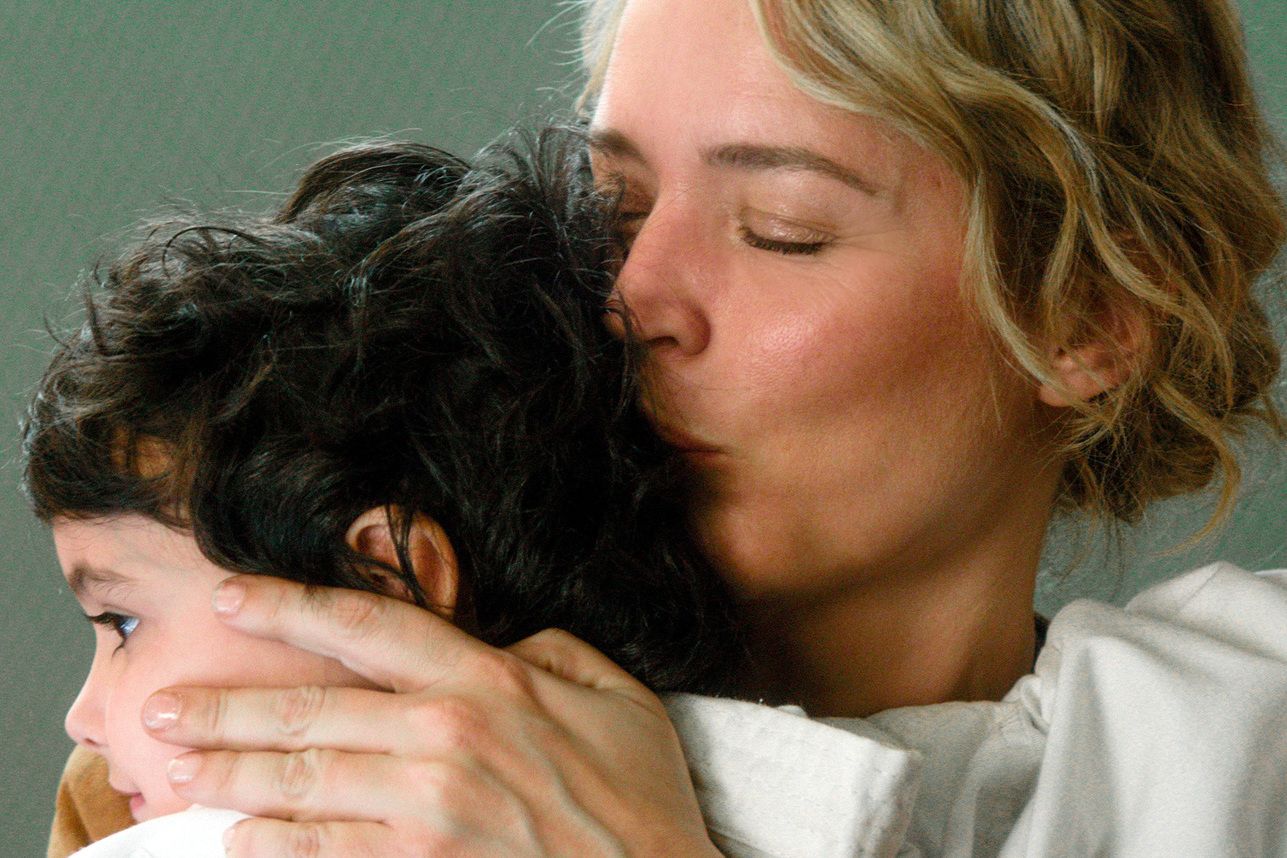 The Children of Others ***

The question of the feminine is at the heart of Rebecca Zlotowski’s films, always with the same desire to deconstruct the stereotypes associated with it, from the fierce teenager of Beautiful thorn which revealed Léa Seydoux to this maddeningly plastic bimbo embodied by Zahia Dehar in An easy girlclaiming the freedom to use it as he pleases.

It is that of the mother-in-law, this figure haunted by the image of Walt Disney’s stepmother, that she is tackling this time. This secondary character that she places at the heart of her story seemed to her to be a “blind spot” of cinematographic representation. And resonated with his own situation. “A 40-year-old woman, childless, who wants one and partly raises those of another, those of another. A mother-in-law, without being a mother herself. » A woman confronted with her own powerlessness and who must deal with “other people’s children”.

Rachel (Virginie Efira) is one of them. A French teacher who loves her job and a fulfilled and happy forty-something, she falls in love with Ali (Roschdy Zem), whom she met in a guitar lesson. The promise of a beautiful story and perhaps the opportunity to have this child she has given up on until now.

But time is running out, as his old gynecologist reminds him – played in the form of a wink by the great American filmmaker Fred Wiseman, 92 – at each of his visits. And then his companion already has a 4 and a half year old daughter, Leila, whom he takes care of a lot and who represents the non-negotiable part of his life. Rachel will have to find her place in this relationship without sacrificing her romantic relationship, nor her own desire for motherhood.

The film exudes a great sweetness

Carefully, patiently, she seeks to bond with the granddaughter while avoiding replacing her mother, Alice (Chiara Mastroianni). A complex relationship made up of moments of great complicity, even of tenderness, but also violent rebuffs when the child asks for his mother or asks his father why “she” is there all the time, at home.

Because how to position oneself when the child already has a mother, what is the nature of the ties that one ties with him, and what happens if the romantic relationship ends? These are all questions that the filmmaker addresses head-on but with great sensitivity for having experienced them herself. Meanwhile, Rebecca Zlotowski has become a mother and recognizes that if she wrote the screenplay with a feeling of frustration, the shooting took place in a moment of peace.

The whole film suffers from this. The melodrama is constantly tempered by the great sweetness that emanates from it. No need for cries, tears or scenes of jealousy to understand the feelings that his main character is going through. In a great fluidity of staging, the director has the art of handling comedy and drama, lightness and gravity, to draw this very beautiful portrait of a woman to which Virginie Efira brings all her freshness and simplicity.

And beyond this complicated “step-motherhood”, she pays a magnificent tribute to all those women who will never have children – the famous nulliparous – but will satisfy their maternal fiber with children other than their own. In Rachel’s case, it will be Ali’s, but also her sister’s child, or even a pupil to whom she has become attached and whom she is trying to put back on the right path.

life as it goes

There is never any question of pain or guilt with Rachel, only of life as it goes, of missed opportunities and of the biological clock which inevitably advances. In doing so, Rebecca Zlotowski turns Virginie Efira – once again moving in this role – into a Sautet-like heroine, and her film borrows from the 1970s this tone of naturalist comedy, free from any dramatic overload.

2003: Graduated from the Ecole Normale Supérieure de Fontenay-Saint-Cloud and agrégé in modern literature.

2010: Beautiful thorn, his first feature film is his graduation project. It was presented at Critics’ Week in Cannes and won the Louis-Delluc prize for first film.

2013: Grand Central is selected at the Cannes Film Festival in the Un certain regard section.

2019: An easy girl receives the SACD prize at the Directors’ Fortnight at the Cannes Film Festival.

2019: She realizesThe Savagesa mini-series adapted from the novel by Sabri Louatah and broadcast on Canal+.

2022: Other people’s children is his fifth feature film.