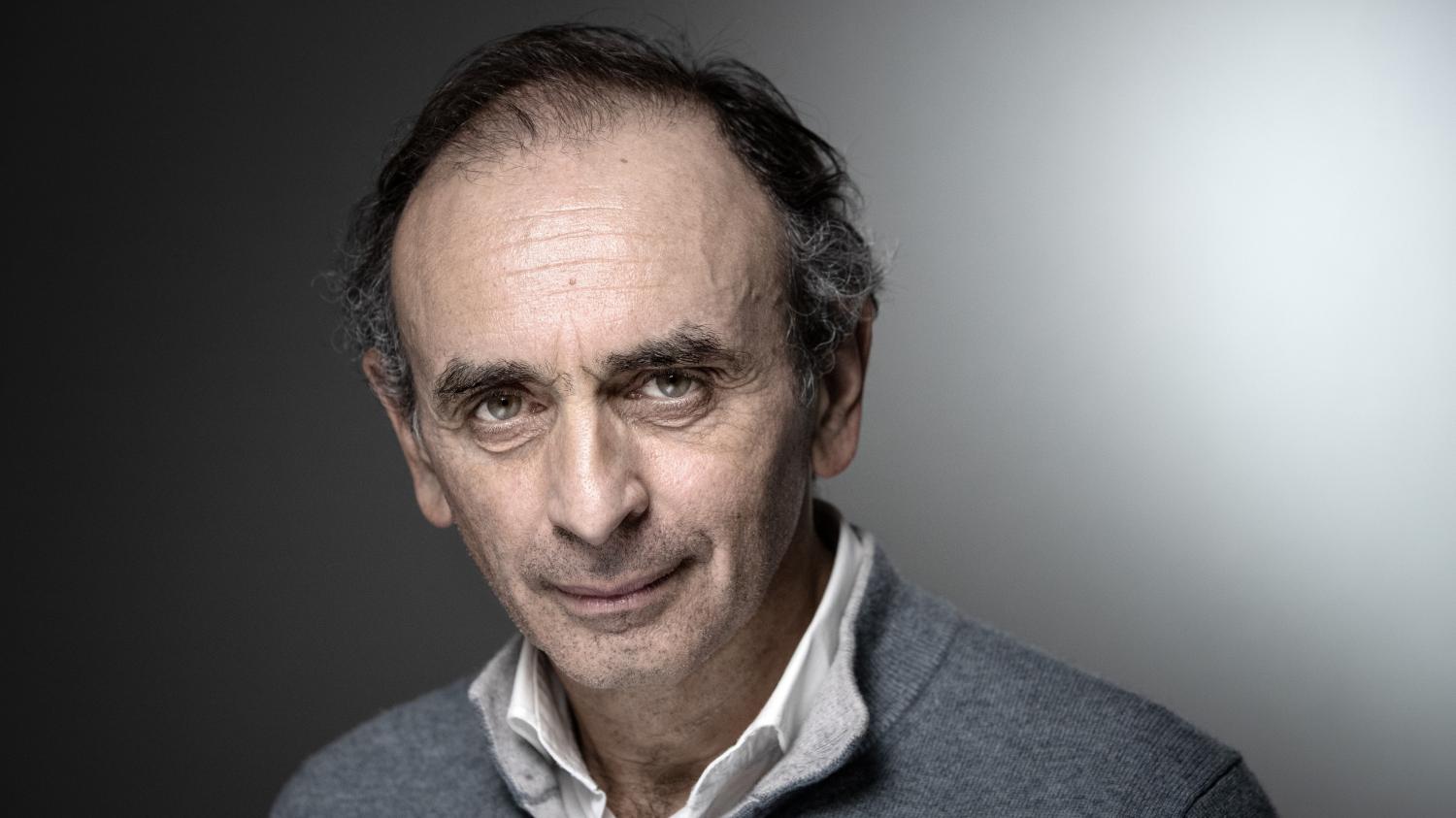 At the end of September, Eric Zemmour had said in “Face à l’info”, on CNews, that “all” migrant minors were “thieves”, “murderers” and “rapists”.

“Remarks likely to fall under the blow of the law”, “breach of honesty”… The CNews program “Face à l’Info”, where Eric Zemmour intervenes, does not “may not continue to be broadcast in its current form”, estimates the ethics committee of the Canal + group in a deliberation consulted by AFP, Thursday, October 22.

At the end of September, Eric Zemmour, pillar of CNews, had said in “Face à l’info” that “all” migrant minors are “thieves”, “murderers” and “rapists”. He had, according to the committee, mitigated “his words at the end of the program following the host’s reaction” Christine Kelly, whose attitude is judged “irreproachable”. But without “to show regret”.

The committee, which was seized in the wake of the management of the Canal + group, denounced a “breach of honesty” and l“excess” statements by the polemicist, who “contravene the group’s code of ethics”, according to the deliberation revealed by The Parisian.

For the ethics committee, composed in particular of magistrates, it is “the very conception of this show” news, broadcast “daily at prime time”, who “must be reviewed”. On the one hand, to open it “more to the diversity of opinions” and the contradiction, “which does not allow its current organization around a star columnist”. On the other hand, to ensure that there will be “banned remarks likely to fall under the blow of the law” or “detrimental to respect for people”, as well as “taking positions that are provocative or deliberately contrary to the truth”.

Contacted by AFP, the management of the Canal + group, which intends to keep Eric Zemmour, indicated to be in “thinking about the evolution of the format”, according to her “not questioned as such”. “What poses a problem, it is not the opinions, it is to make remarks which are contrary to the law”, said Laurent d’Auria, of the Autonomous + Libres union, the leading trade union organization of the Canal + group, welcoming the deliberation of the committee and calling for “pluralism”.

Several complaints have been filed against the polemicist. The Paris prosecutor’s office decided on October 1 to open an investigation against him, in particular for “provoking racial hatred”.